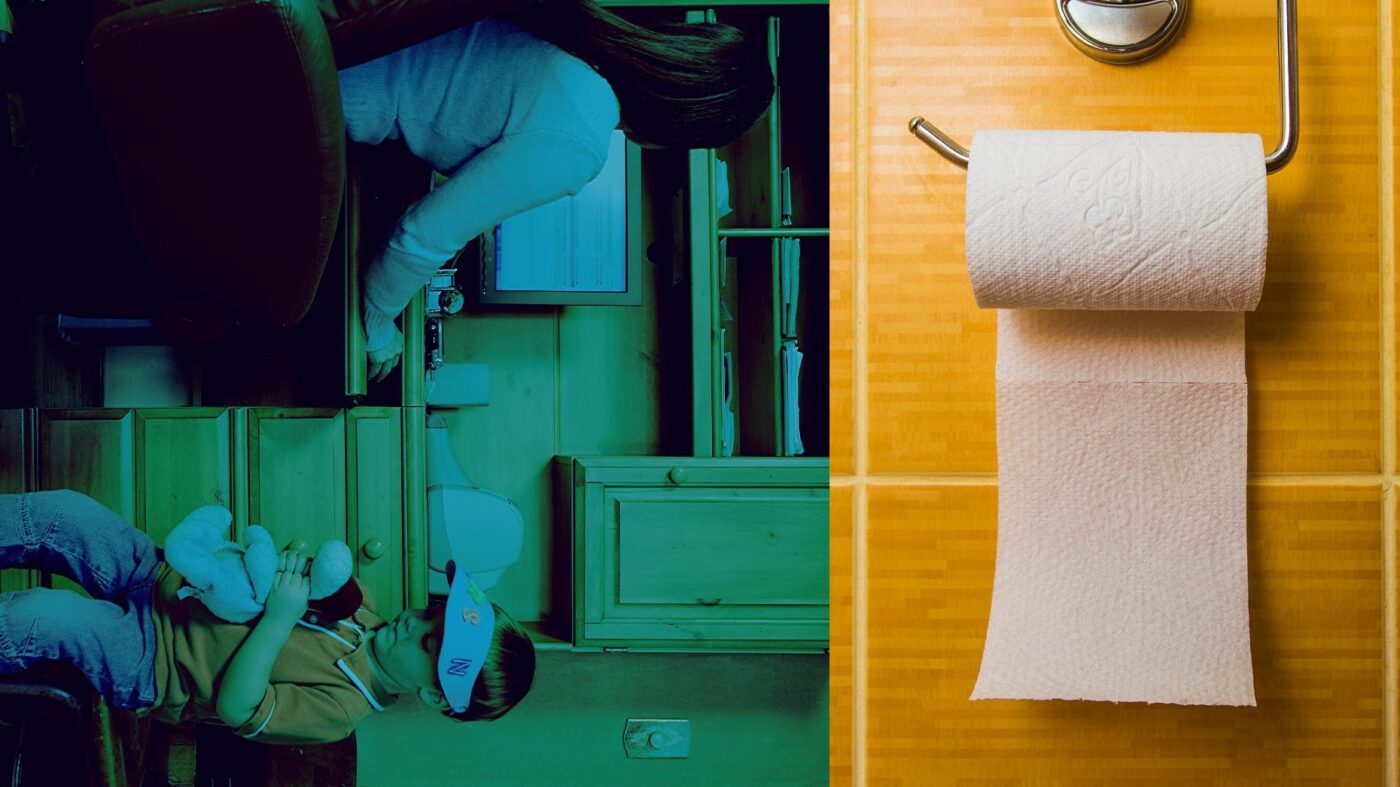 by Teresa Boardman |
You successfully shared the article.
Close

The global pandemic has hit some harder than others. Here, Teresa Boardman weighs in on how her life — and the lives of those around her — changed during this uncertain time.

People are yearning for things to get back to normal. When it comes to my own life, I’m trying to decide which parts of “normal” I want to keep and which ones I want to toss. That is, if I have a choice.

I’ve been running my business from a home office for 14 years. Having the right technology and understanding how to deploy it is not my biggest challenge. Working with clients I’ve never met in person isn’t new for me — and neither is going for several months without being paid.

There have been plenty of challenges, though — like, reselling houses that were pending with the buyer backing out after being laid off. And figuring out how to get my mail when the building that it’s delivered to is closed. And setting things up so that, when we do have a closing, commission checks get wired to the operating account and we all get paid.

There’s also the issue of working with clients and people who are upset and afraid. Like, convincing an elderly gentleman with multiple health problems to stay in Florida and setting everything up for him so that we can pack up his house, clean it, stage it and put it on the market while he stays where he is.

As I work through the mess that’s my business, I spend evenings making face masks. I designed them so that they can be washed and sterilized at least 20 times. They are made from 100 percent cotton with no elastic. They don’t have my name or logo on them.

The pandemic has caused me to really take a look around myself and take inventory. I’m sorting things out and starting to make distinctions between needs and luxuries. Many of the items missing from grocery store shelves are luxuries — recent inventions that mankind survived without for centuries.

Up until a couple of weeks ago, I would have considered toilet paper a necessity. Now, every time I try to buy some and see empty shelves or the words “out of stock” online, I’m forced to rethink that.

While people are worried about how they’ll work out without going to the gym or how they’ll keep their hairstyles, others are lined up at the local convention center trying to grab some free internet because they don’t have it at home.

There are children who aren’t getting meals because school is closed. Some of them don’t have internet access or tablets or computers for distance learning, which started a few days ago in Minnesota.

I’ve been reading about all the health care workers who’re getting sick. There’s no doubt that their employers have put profit before people, and now, some of their staff will die. I can’t even get a thermometer to check for a fever.

As a protest — perhaps as my last act of defiance — I’m taking full advantage of the 90-day grace period for health insurance payments. I’m not going to make those huge payments for the next 90 days.

It feels like giving the finger to the medical-industrial complex, which is the best example of predatory capitalism that there is. It doesn’t hurt the health care workers on the front lines, and I’m not depriving anyone of medical care.

While others are afraid and concerned about their futures, I can barely swallow my anger at the way the free market seems to encourage freedom from conscience.

I went to the grocery store this morning. I went during the special “old people hours” early in the morning. Instead of going to the big box stores, I keep going to the store that I’ve been going to for more than 35 years. It will be devastating to the community if it closes. There are so many people who walk or take public transportation just to get to that store.

When I looked for toilet paper, the shelves were empty as usual. I asked the cashier when the next best chance is to get some. I told her we’re very low and will probably run out in a couple of days.

She had two cases of it, and I was able to buy eight rolls. That same cashier is working with no paid sick leave and no employer-paid health insurance. I don’t know how much she makes, but I strongly suspect that the reason food is fairly inexpensive is because her employer isn’t paying her much.

There are articles about how to get rich after this is all over. Real estate agents are working hard on marketing, and some people are predicting that life post pandemic will be better than ever. They’re confident that they will be alive and won’t die gasping for breath in a makeshift hospital that doesn’t have ventilators.

The people who can worry about how to get the best workout or how to cut and color their own hair are lucky. I’m one of the lucky ones.

How to be the expert your clients need right now

What will stay, and what will go post-lockdown?
Back to top
Refer friends to Select and get $200 in credit.Register Here×
Connect Now is less than one week away. Prices go up May 30.Reserve your seat today.×
Inmanpot