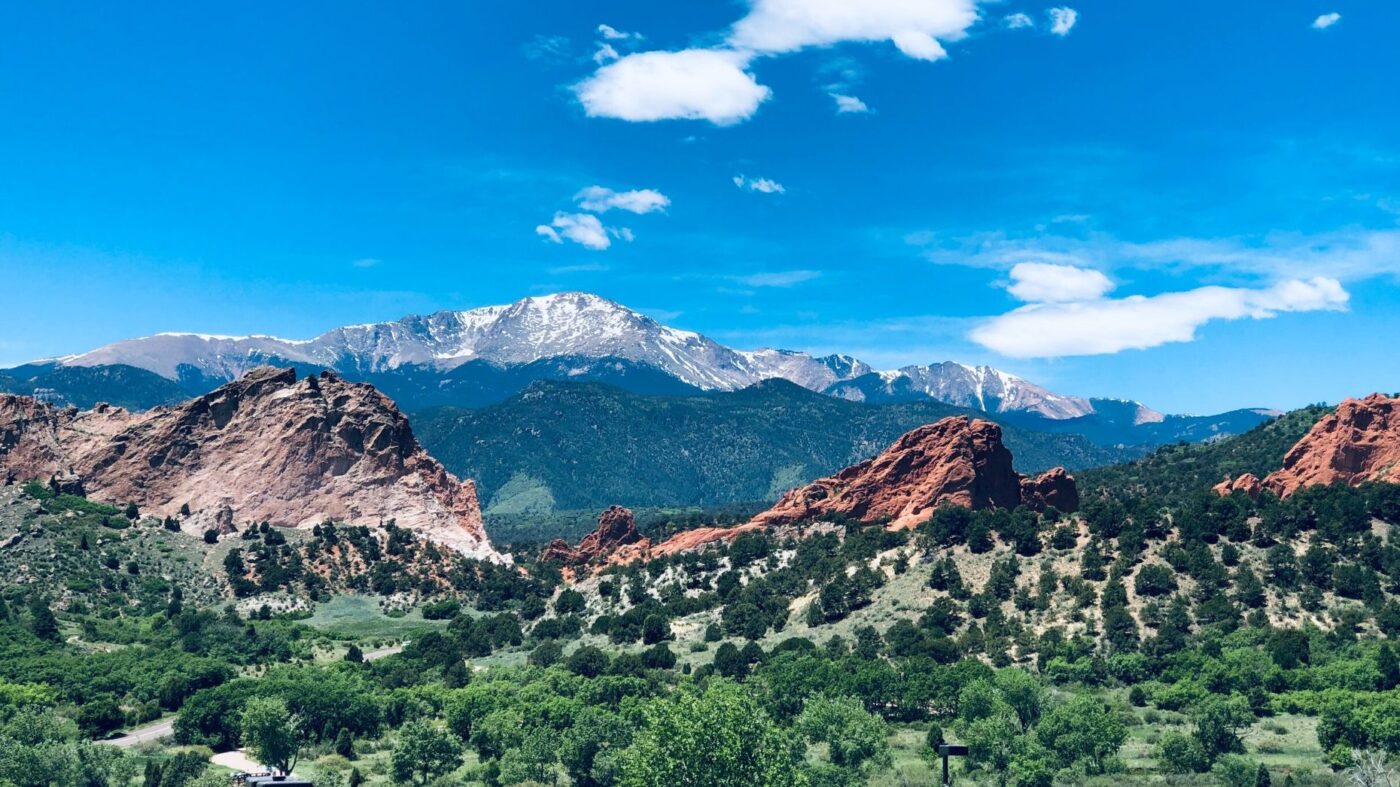 The city was ranked the hottest housing market for the second consecutive month by realtor.com with half of all homes selling in under 28 days.

Colorado Spring was ranked the hottest housing market for the second consecutive month with half of all homes selling in under 28 days, according to an analysis by Realtor.com.

As the housing market transitioned to respond to the COVID-19 outbreak in March, in-person buyer behaviors may have decreased, but the most in-demand markets were still seeing plenty of listing views and closing sales throughout the month.

Realtor.com’s hottest markets list reflects the ongoing shift from larger and pricier metropolises to what have been traditionally considered secondary markets. These locales often have lower population density too, which may be attractive to buyers in the current climate of the pandemic.

“The top 20 list for March is not fully reflective of the effect of the coronavirus,” Vivas added. “We’re still about a month away from seeing how supply and demand are going to play out at the local level.”

The 20 hottest markets gained 1.8 to 3.0 times the number of views per home for sale compared to the national rate, with homes moving 28 to 47 days faster than the average home.

Out of the largest 40 metro areas, Columbus, Ohio, improved the greatest over the past year with a ranking gain of 53 spots.

In Rhode Island and Massachusetts, Providence and Warwick gained 33 spots

And in Nevada,  Las Vegas, Henderson and Paradise gained 22 spots.. On average, properties in these markets are seeing 68 percent more views than the typical U.S. property.