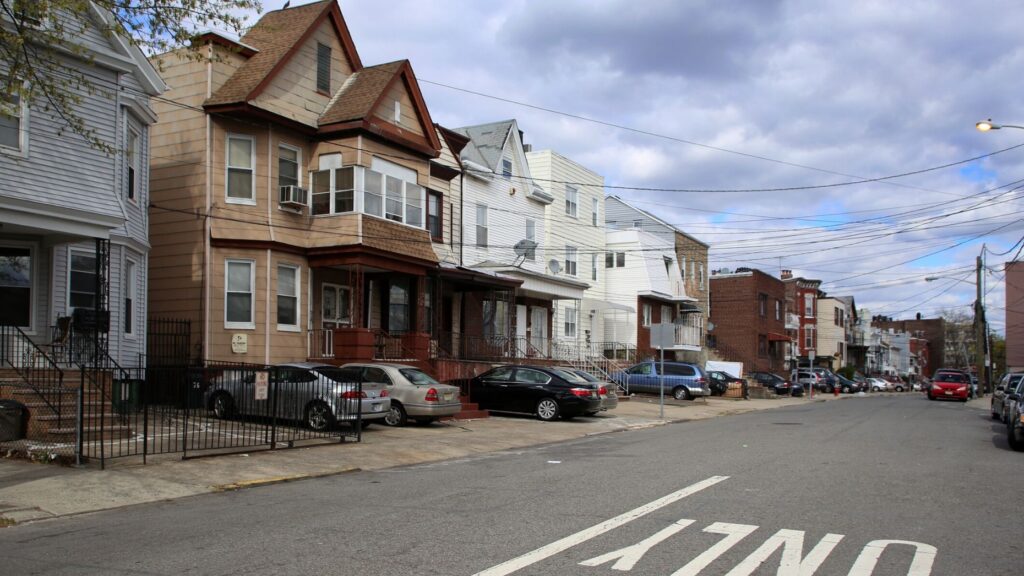 A total of 46,800 U.S. properties had foreclosure filings in March 2020, a decrease of 3 percent from the month before and a drop of 20 percent year-over-year from March 2019, making this the third consecutive month with a year-over-year decrease in U.S. foreclosure activity, according to a report by Attom Data Solutions.

“As foreclosure activity across the country continued to decline in March … the number of filings remains just one-sixth of what it was following the Great Recession a decade ago,” Todd Teta, chief product officer at Attom Data Solutions, said in a statement.

Recent halts on foreclosures by local governments in the face of the coronavirus pandemic have no doubt played a significant role in the continuing decline of foreclosure rates.

“This latest sign of the strong national housing market, however, comes with a huge caveat because it captures the pivotal month when millions of Americans started losing their jobs because of the economic fallout connected to the Coronavirus pandemic,” Teta added. “Banks are temporarily holding off on foreclosures and we expect this will bring foreclosures even lower for at least the next few quarters. However, with unemployment and other distress factors hitting the economy now, the numbers could rise significantly later this year and into next, depending on how many people can’t keep up with their payments.”

Nationwide, foreclosure starts decreased 11 percent from one year ago in Q1 2019. However, 11 states posted year-over-year rises in foreclosure starts, including Alaska (up 16 percent), Georgia (up 12 percent) and California (up 10 percent).

Bank repossessions (REOs) decreased by 28 percent from Q4 2019, and declined by 16 percent year-over-year from Q1 2019. Forty-one states plus the District of Columbia reported year-over-year decreases in REOs, including in Tennessee (decreased by 39 percent), Florida (dow 37 percent), New Jersey (down 33 percent), Pennsylvania (down 32 percent) and Texas (down 29 percent). 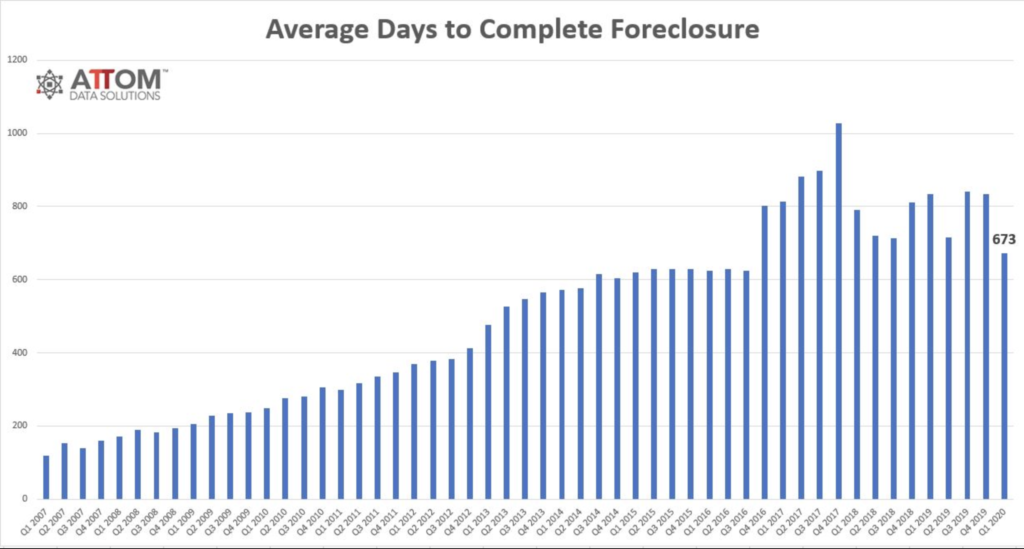 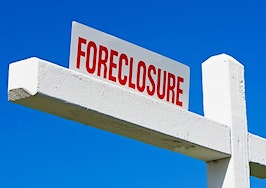 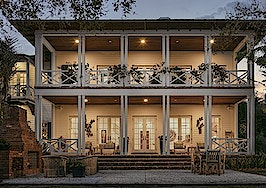 Amid pandemic, auctions surge among luxury owners eager to sell