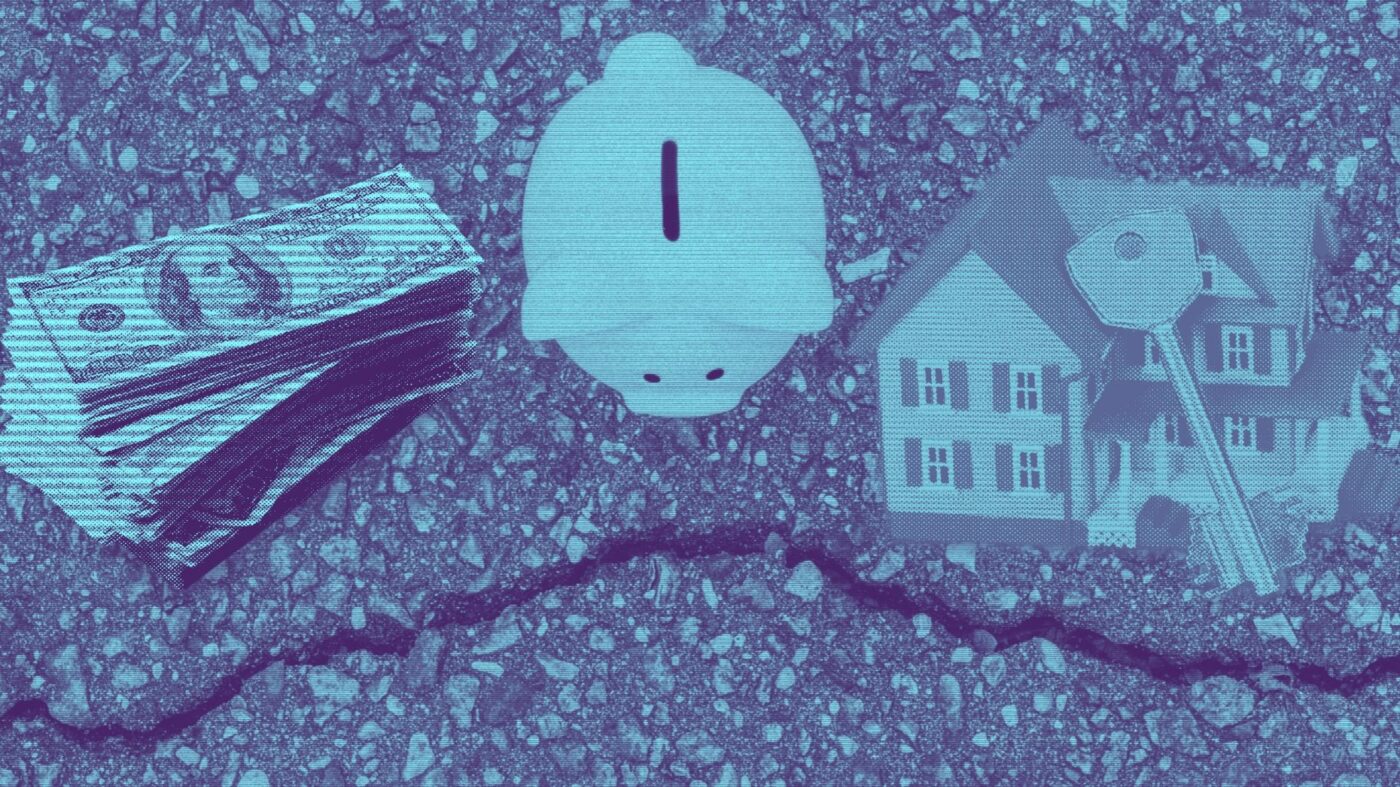 Image by: Canva
by Brian Mullins |
You successfully shared the article.
Close

With climbing unemployment rates, this year’s crisis might feel like déjà vu. However, there are key differences between the coronavirus-induced recession and the Great Recession.

The future is always unknown. However, many of us are looking to the recent past — or more specifically, the Great Recession — for a sign of what’s to come. With unemployment rates projected to climb 30 percent or more, this year’s crisis might feel even worse than what happened in 2008. However, the truth is that today’s situation is much different, especially for us in the real estate industry.

1. This is a medical crisis that has created an economic crisis

Let’s be honest, the Great Recession was created out of a few things — the American dream, greed and too much optimism. Real estate was right in the middle of where those three combined to create unsafe lending practices that lead to the Great Recession. Today is very different. This crisis is a medical one. Humanity did nothing consciously to create this, and the economy is being shut down for health reasons. This will make for a much quicker recovery.

2. There will be fewer foreclosures

As the saying goes, “Fool me once, shame on you; fool me twice, shame on me.” We took that into account this time around. We didn’t make the same mistakes. Fewer foreclosures means less downward pressure on pricing.

3. We don’t have a liquidity crisis

In 2008, we saw a major liquidity crisis. There was no money to lend. Household banks were closing, and so were the big banks. It was bad. The government tried to keep the money moving, but since the recession was centered in the market, they were simply not able to help enough.

Today, we don’t have that same problem. Banks have plenty of cash, and the federal government is working to keep money flowing. The largest sector that helps our industry is the federal government, which buys mortgage-backed securities. Keeping that money flowing will make it easier for everyone from first-time homeowners to large corporations to continue to borrow money.

4. We are saving small businesses

Whether you agree or disagree with the large stimulus bill, one thing is very clear — the government wants to save small businesses. According to the most recent data by the U.S. Census Bureau, about 46.8 percent of workers are employed by a small business (which is defined as a firm with fewer than 500 employees).

The Paycheck Protection Program (PPP) is essentially covering the largest portion of expenses for all small businesses for two months. If, for some reason, this crisis extends longer, they may even extend the program. This is unprecedented, but it shows that we support small businesses. This will help half of the workers to get back to work.

5. Employment will bounce back

The news media likes to get our attention with predictions about unemployment reaching 30 percent. The Great Depression only hit 25 percent — and this is going to be worse, right? Well, the Great Depression had very different causes, and we didn’t have the safeguards we do now back then.

Unemployment benefits will kick in quickly for these workers. Some may even get a pay raise, maintaining their buying power. With this being a medical crisis, when it passes, their employers will be calling them back. Most people know that. Some employers will not lay off their employees in the first place because of the PPP program.

No matter how it plays out with each employer, most will hire back quickly. The one exception is the travel industry, where unemployment may drag on for a year or two. We have been teetering on the edge of a recession for a couple of years. It may have come at a bad time of the year for our industry, but this is the best kind of recession — a quick one.

The market needed to reset, and we have pushed that reset button. When this is over, there will be demand from sellers and buyers. It will honestly be very busy. The agents who can push through this tough time will be even stronger agents on the other side.

Brian Mullins is a broker and owner of Rose Rock Realty in the Oklahoma City metro area. Connect with him on LinkedIn or Facebook.

How can you prepare for a post-COVID-19 market?

The Real Word: The 10 cities best prepared for a downturn

The Real Word: Will virtual buying stick around post-lockdown?
Back to top
Refer friends to Select and get $200 in credit.Register Here×
Connect Now is less than one week away. Prices go up May 30.Reserve your seat today.×
Inmanpot