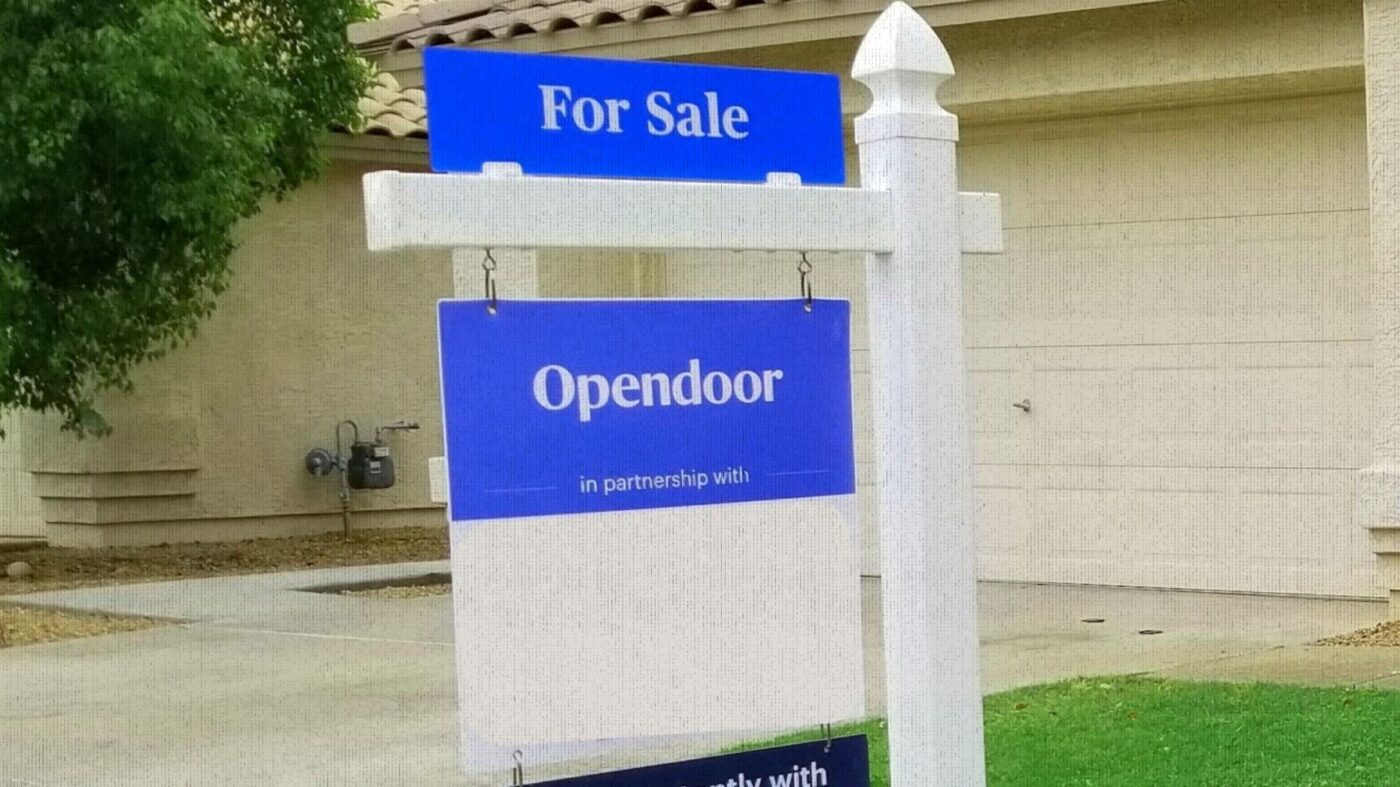 This week, Opendoor announced it was laying off 35 percent of its workforce, or around 600 people. The move, designed to give Opendoor more runway, increases its chances of survival, but it comes at a competitive cost — and it’s far from the largest layoff the industry will see in 2020.

A tactical retreat is not a defeat

The biggest mistake anyone can make is confusing this move with the failure of the iBuyer business model. Pausing new home purchases, controlling costs and reducing headcount are all sensible strategies in the current environment. Common advice to business leaders during uncertain situations is simple: conserve cash.

The strategies taken by iBuyers are signs of a smart business trying to survive a market downturn. Blindly pushing ahead, regardless of a rapidly changing environment, is not a smart strategy. And a tactical retreat to reassess the situation and reallocate resources is not a defeat.

The biggest layoffs have yet to come

Massive layoffs are occurring across the real estate industry. The ones that involve full-time employees generate press: Opendoor, Redfin and Compass. But those pale in comparison to the largest “workforce reduction” that will occur in slow motion over the next six months — real estate agents.

Real estate agents are independent contractors that work for themselves. They don’t issue a press release when they’re out of work; they simply disappear from the workforce.

Just because Opendoor, Redfin and Compass are announcing layoffs is not a repudiation of their business models; it’s a reflection of their employment models. Layoffs will hit the traditional industry just as hard, and it just won’t be in a press release.

Although Opendoor claims it’s well-capitalized and in a healthy financial position, it’s not in a healthy enough position to completely avoid layoffs (as is the case with arch-competitor Zillow, which outlined cost-cutting measures that didn’t include layoffs).

Opendoor’s move buys it time to weather the storm but at the expense of weakening the business. Saying goodbye to 35 percent of a well-oiled team puts it at an executional disadvantage to pre-COVID-19 Opendoor. And to Zillow.

Luxury snapshot: Agents in high-end markets are staying busy
Back to top
Refer friends to Select and get $200 in credit.Register Here×
Connect Now is less than one week away. Prices go up May 30.Reserve your seat today.×
Inmanpot