Renee Funk and Joe Rand said agents and consumers alike are being forced to adopt new tech amid the pandemic. That could make the real estate industry more efficient.

The current coronavirus outbreak has forced a multitude of real estate professionals to suddenly move their business online, and according to a pair of industry leaders that move may end up being a permanent change that doesn’t disappear when the crisis itself is over.

Renee Funk, a team leader at eXp Realty, and Joe Rand, CEO of BHGRE Rand Realty, both spoke about the pandemic’s longer-term impacts on real estate at Inman’s second-ever digital Town Hall. During the conversation, Rand explained how he had never used applications like Zoom, an increasingly popular video conferencing app. But now that he has, he expects he’ll continue to use that kind of technology well into the future.

“I do think we’re going to come out of this with a much greater use of teleconferencing,” Rand said.

Rand also pointed out that in the past he has occasionally held in-person trainings for hundreds of agents. Some had to drive long distances to attend, and it was a challenge to get everyone on board with coming. During the pandemic, however, he’s already had comparable attendance at a video training event, and it was more convenient for everyone.

“This, to me, is superior,” Rand said of moving training events online. 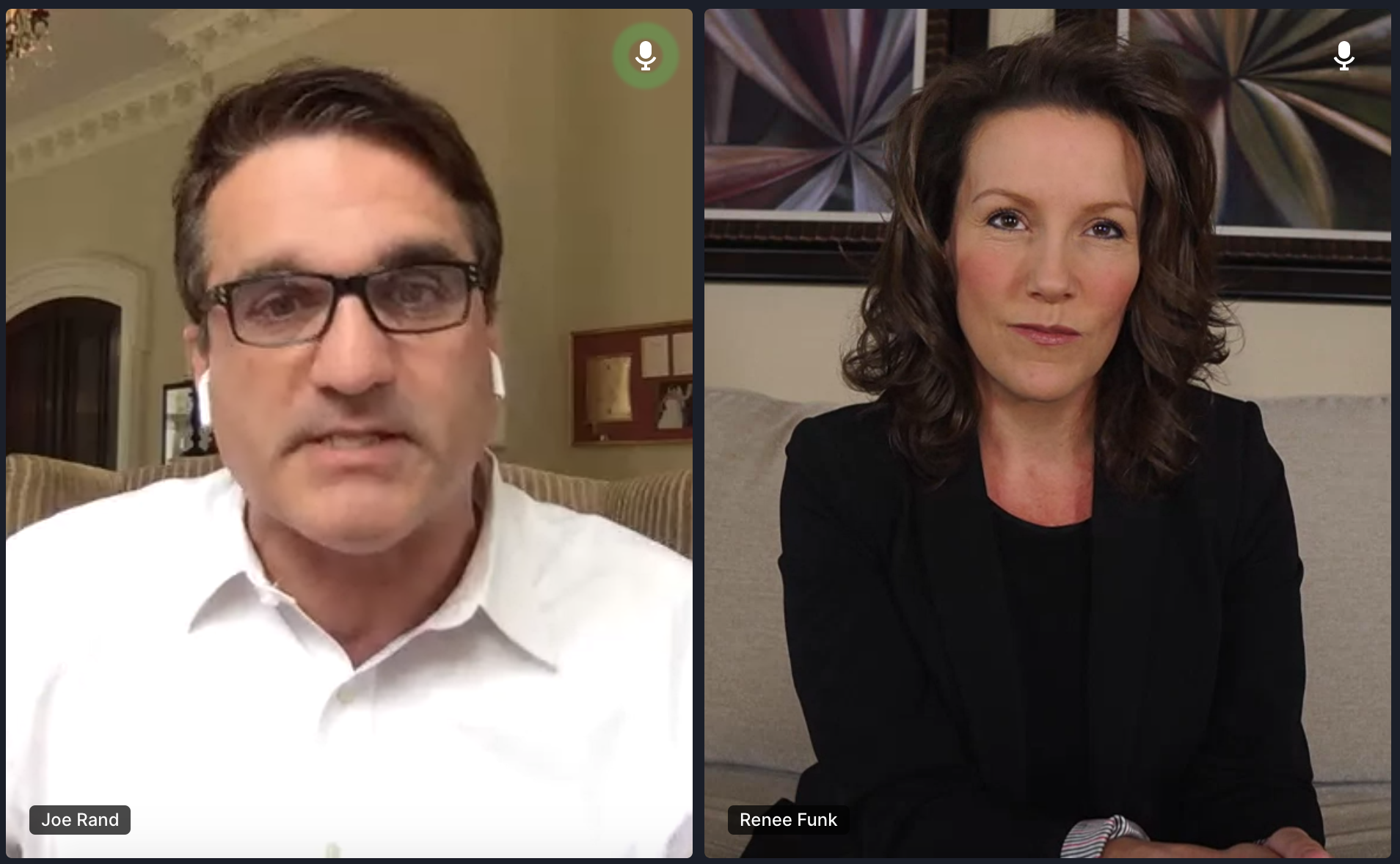 Funk said that in her case, she has been using things like video to show properties for years; she works in Florida and has international buyers who can’t always see homes in person. But the pandemic is increasingly pushing consumers themselves to accept new communication technologies, and that shift could have an array of long-term implications. For example, she said that in the future agents may not need to show homes as many times in person because consumers can experience properties on their phones and computers. And that will mean more convenience for everyone.

“Do we take six showings down to two?” she wondered. “If your consumer has just adopted new ways to communicate, you should be able to streamline.”

Rand added that consumers are already learning to accept video and virtual showings, saying that “right now in my community you’re not allowed to show properties, but houses are still being sold.”

Either way, though, both Rand and Funk agreed that changes the pandemic is currently driving will be long-lasting and highly transformative.

“Once you learn a new tool,” Rand said, “you almost never stop using it.” 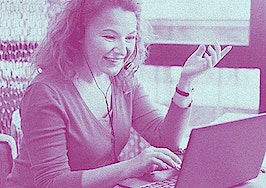 How to prospect in a shelter-in-place world