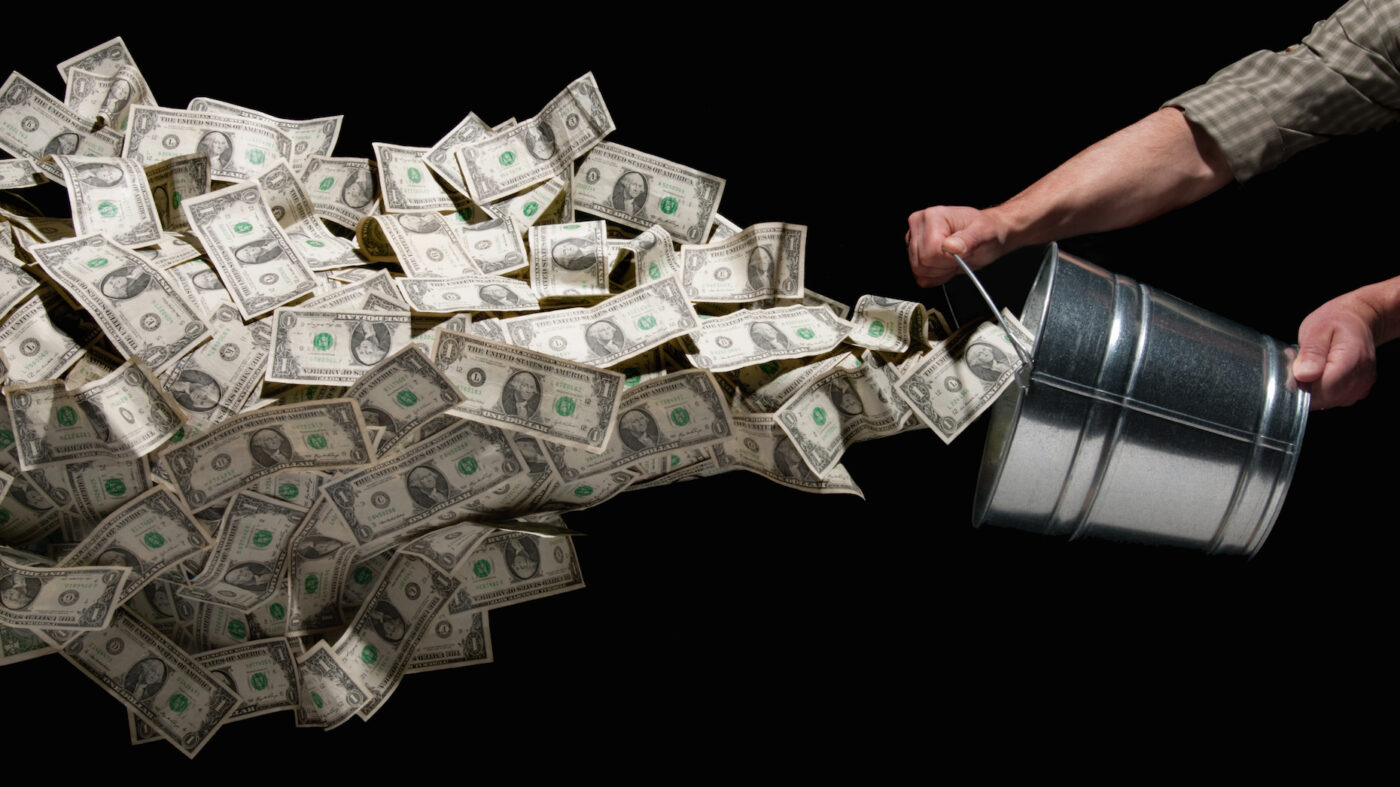 Real estate businesses collectively won about 3.14 percent of the total funding lawmakers set aside to save small firms during the pandemic.

The hyped-but-troubled loan program that aimed to save thousands of small businesses has all but wrapped up, and the (almost) final numbers are in: Real estate businesses ultimately scored a total of more than $10.7 billion.

The numbers, released Friday in a report from the U.S. Small Business Administration, show that the real estate and rental industry ultimately collected 3.14 percent of the total funds allocated to the Paycheck Protection Program (PPP). The program was part of the massive stimulus package lawmakers passed in an effort to counteract the economic turmoil of the coronavirus pandemic.

The $10.7 billion that went to the real estate industry is up from just under $8 billion that businesses in the sector had collected as of Monday. However, while nearly $3 billion in additional aid flowed to real estate firms over the last five days, the industry’s overall share of the PPP pot actually went down slightly; as of Monday, real estate had won 3.22 percent of the cash, as opposed to 3.14 percent by the time the latest report was compiled.

The new report shows that more than 1.6 million loans have been made through the program. The average loan size is now $206,000. The construction industry was the largest recipient of funding, with real estate landing in 10th place out of 20 sectors.

The report also shows that just over $342 billion has been approved through the program. That’s slightly shy of the $349 billion that was approved for the program, though the report’s numbers only go through midday Thursday.

On Thursday, the SBA announced that the program was no longer accepting applications because all the money was allocated. The announcement — which came less than two weeks after applications first started rolling in — capped a tumultuous execution period for the PPP. From the get go, there were glitchy application systems and a lack of information. Among other things, it was also unclear for much of the program’s run how contract workers — which includes most real estate agents — could specifically take advantage of the program.

For those businesses that did get the money, though, the PPP was a potentially powerful form of assistance. It awarded companies with 500 or fewer employees with up to 2.5 times their monthly payroll. If the companies used most of that money to pay staffers, they didn’t have to return it — effectively turning the loan into a grant.

Lawmakers are currently debating how to replenish the cash supply for the program, though so far they haven’t come to any agreement.

In the meantime, the SBA characterized the program Friday as a success. A joint statement from SBA chief Jovita Carranza and U.S. Treasury Sec. Steve Mnuchin call the PPP “unprecedented” and said that it “processed more than 14 years’ worth of loans in less than 14 days, which will protect a vast number of American jobs.”

“The Paycheck Protection program is saving millions of American jobs and helping small businesses get through this challenging time” the statement adds. “We urge Congress to protect millions more American workers and their families by appropriating additional funding to support PPP.”