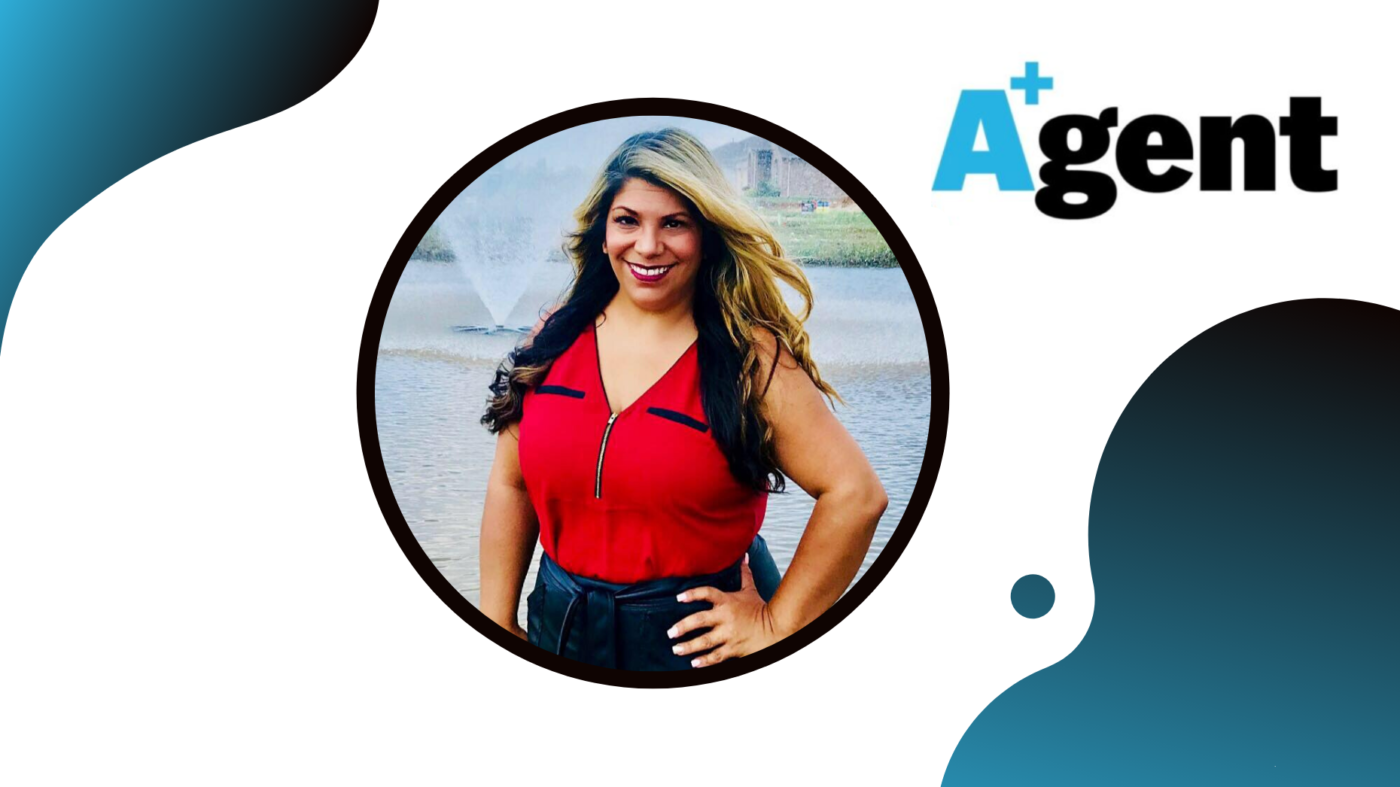 As unemployment claims reach historic highs, Americans across the country are reporting hours-long application processes and weeks of waiting for state-issued debit cards to receive benefits. Although stimulus checks have relieved some of the pressure on individuals and families, many are still relying on community support to survive.

“We were supposed to have our first event on Tuesday, but we had to cancel it because of COVID-19,” she told Inman. “So we were trying to figure out how we could give back to our community and stay involved because that’s what we want to be about.”

“We want to give to those who have been affected [by the pandemic],” she added. “There are those who have lost their jobs and can’t provide for their families.”

Porter, along with fellow board members Carla Hensley and Gabriela Chavez, called for donations from NAHREP OKC chapter members and partnered with local title company First American to raise nearly $500.

“We wanted to give them enough to make sure they had meals for at least a couple of weeks,” Porter said. “As for the chocolate bunnies, Easter was coming up and we wanted the children to have something fun. One of the mothers told us she was excited to give her daughter a treat.”

After the shopping trip, Porter, Hensley and Chavez posted a video about the giveaway and asked families who needed help to direct message them for details.

“We got our first message probably within 10 minutes of sharing the video,” she said of the ladies’ Facebook posts about the giveaway that received more than 100 likes and 39 shares.

Porter, Hensley, and Chavez reached out to the first three respondents, all of whom had children and had lost their jobs. One single mother, Porter said, shared her daughter had autism and she was afraid to take her to the store to buy necessities.

After separating all the items into three packages, the team zipped their way across Oklahoma City with their last delivery happening at 1 a.m. She said her team decided not to take photos of the deliveries to protect the privacy of the families.

“This is such a sensitive situation, so we didn’t want to take pictures,” Porter added. “We were so happy to help the families, but it was sad because we did have some other families who reached out, but we only had enough for three.”

However, Porter said she and the NAHREP team plan to make another round of deliveries in May if Oklahoma’s governor extends the statewide shelter-in-place order.

“We’ve been pulling together, trying to remain positive, and staying active,’ she said of the real estate community in Oklahoma City. “The main thing for our organization is that we want to give back and we want to make a difference.”

“We’re all going through this together, it’s not just one person that’s being affected — it’s our whole community,” she concluded. “But we’re focusing on helping those who may have been hit harder than we have.”

Even amid travel restrictions, Bahamas real estate lures many
Back to top
We've updated our terms of use.Read them here×
Inmanpot