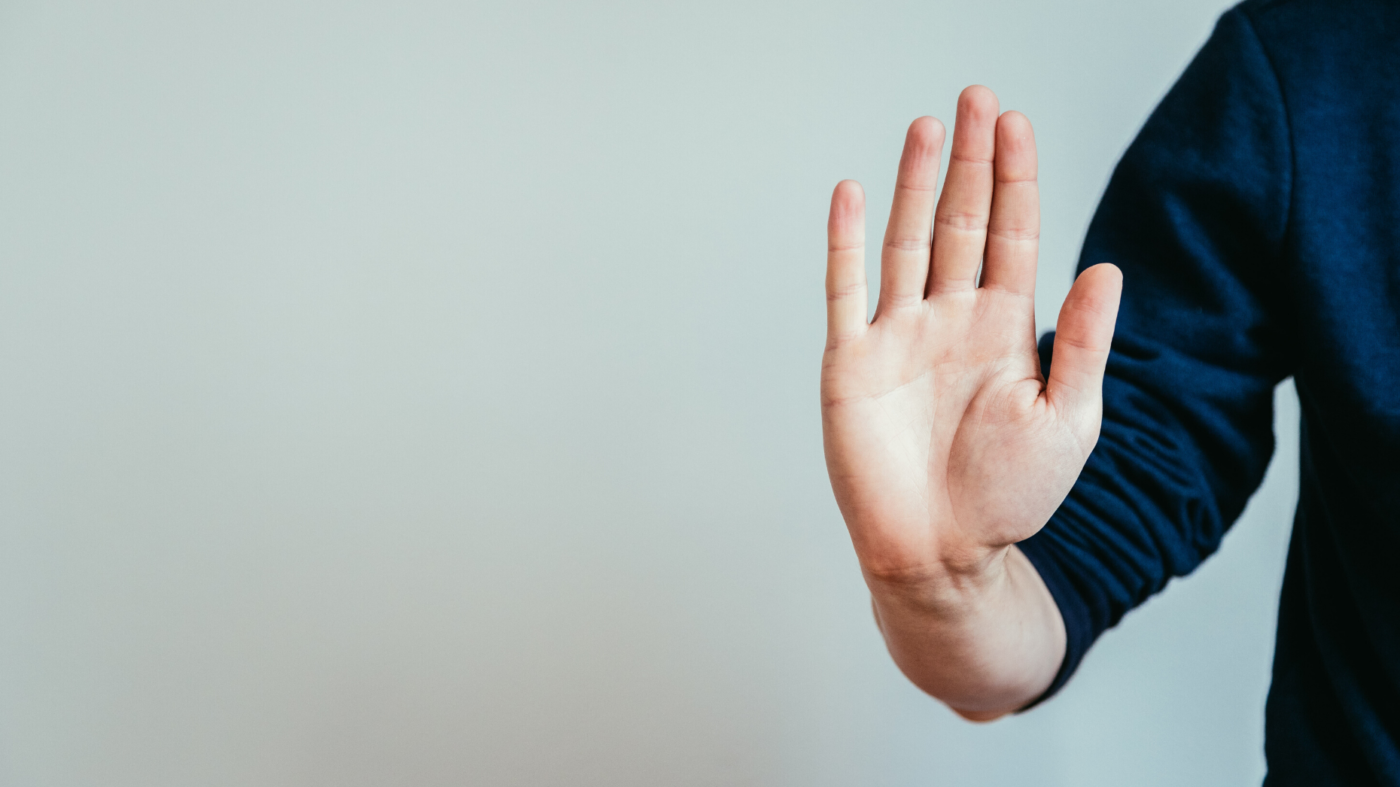 Women’s advocacy groups in Hawaii and Illinois say renters are being pressured to perform sexual acts in lieu of rent as unemployment rises.

As the coronavirus pandemic sends the economy into a tailspin, renters and landlords have been placed in a precarious predicament that requires careful negotiation. While some landlords have been kind enough to offer reduced or free rent, a recent report by Buzzfeed News revealed that others are preying on renters’ desperation to receive sexual favors.

“One woman, unable to pay her April 1 rent after losing her income due to the coronavirus crisis, said she texted a prospective landlord inquiring about a more affordable property,” Buzzfeed’s report began. “He responded with a dick pic.”

“Another newly unemployed woman said she asked her landlord if she could pay her April rent once she had work again,” the report continued. “He replied by telling her she could come over and spoon him instead.”

“We’ve received more cases at our office in the last two days than we have in the last two years,” said HSCSW Executive Director Khara Jabola-Carolus, who said she’d received 10 complaints. “The power dynamic goes without saying. All of us feel intimidated by our landlords because shelter is so critical.”

“We have seen an uptick in sexual harassment,” added Open Communities Legal Director Sheryl Ring. “Since this started, they [landlords] have been taking advantage of the financial hardships many of their tenants have in order to coerce their tenants into a sex-for-rent agreement — which is absolutely illegal.”

Both women explained tenants are protected under the Fair Housing Act of 1968, which prevents discrimination based on race, color, religion, national origin, sex, disability, or familial status.

According to the U.S. Department of Housing and Urban Development, “sex-for-rent” agreements are a form of sex discrimination, which is not only outlawed by the FHA but the Community Development Act of 1974 and Title IX of Education Amendments of 1972.

“Quid pro quo harassment occurs when a housing provider requires a person to submit to an unwelcome request to engage in sexual conduct as a condition of obtaining or maintaining housing or housing-related services,” read an explainer by HUD.

“[An example of quid pro quo harassment] is when a landlord tells an applicant he won’t rent her an apartment unless she has sex with him or a property manager evicts a tenant after she refuses to perform sexual acts.”

Jabola-Carolus said she’s encouraging renters to file a report with their local police department to create a paper trail and then contact their state’s Civil Rights Commission and HUD. She also encouraged tenants to apply for a landlord-tenant temporary restraining order (TRO) if their landlord attempts to evict them or shut off their utilities for refusing to accept a sex-for-rent offer.

“The law is definitely on your side,” Jabola-Carolus said.

“Even now, just because courts are closed to most things, it doesn’t mean you do not have recourse right now and can’t be protected,” Ring added.

“Landlords have all the leverage in the landlord-tenant relationship and in these types of situations, they especially prey on women who are vulnerable, who are housing insecure, have bad credit or who don’t have anywhere to go,” Williams said. “We’ve already seen that the pandemic is exacerbating a lot of systemic issues and sexual harassment targeted at tenants by landlords is likely to be one of these issues.”