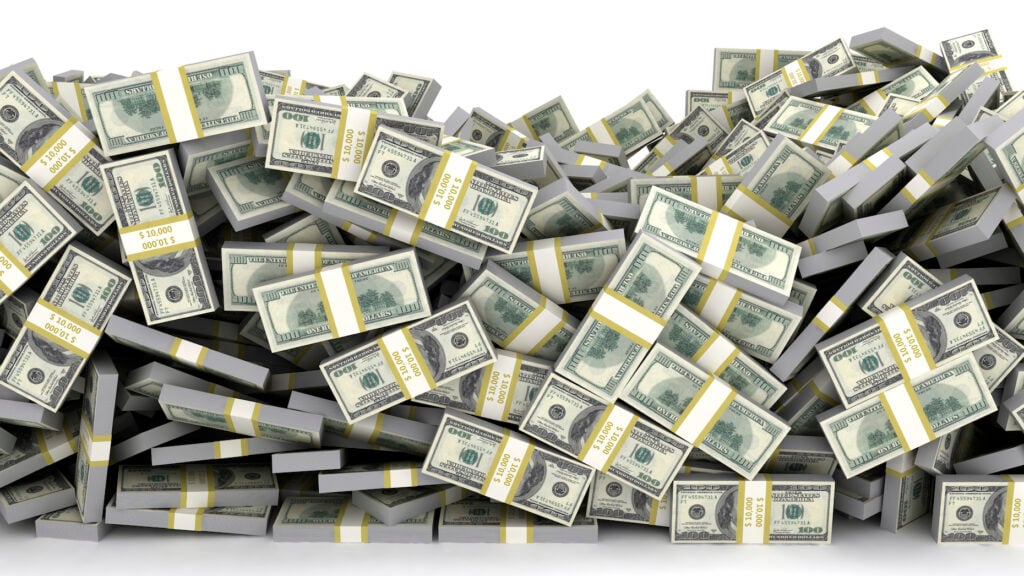 The money is meant to replenish the Paycheck Protection Program, a potentially important lifeline for real estate professionals.

The U.S. Senate on Tuesday approved more than $300 billion in new funding for a loan program meant to save small businesses while the coronavirus decimates the economy.

The money is part of a $484 billion relief bill, which adds to the more than $2 trillion in stimulus money that lawmakers approved last month. The new package specifically provides $310 billion in additional funding for the Paycheck Protection Program (PPP). The program provides forgivable loans to businesses with 500 or fewer employees, as well as independent contractors, making it a potential lifeline for millions of people in the real estate industry.

The original stimulus bill had allocated about $349 billion for the PPP, but that money ran out in less than two weeks. Numerous people who applied for the loans — including many in the real estate industry — subsequently complained that they never got any money, or even heard back after applying for the funding.

Congress began debating how to replenish funding for the PPP before the first pot of cash ran out, though partisan splits initially emerged over who exactly should get the aid. However, senators from both parties ultimately supported the new stimulus bill Tuesday.

I’m proud of Congress’s new bipartisan agreement. I am just sorry that Democrats shut down emergency support for Main Street in a search for partisan “leverage” that never materialized.

It’s time to move forward together and get this done for the American people. pic.twitter.com/cUkQU0MT9P

The bill now needs approval from the U.S. House of Representatives, after which it will move to the White House for President Trump’s signature.

Trump tweeted earlier Tuesday that he plans to sign the bill.

I urge the Senate and House to pass the Paycheck Protection Program and Health Care Enhancement Act with additional funding for PPP, Hospitals, and Testing. After I sign this Bill, we will begin discussions on the next Legislative Initiative with fiscal relief….

What all of this means for real estate professionals is that additional relief should be en route. The PPP is designed to give small businesses and independent contractors up to 2.5 times their monthly payroll. If they use most of that money to pay employees, the loan becomes a grant and businesses don’t have to repay it.

The downside is that loans are being distributed on a first-come, first-served basis and there is speculation that even this second round of funding will run out before everyone who needs cash actually gets it. The U.S. Small Business Administration is overseeing the program, but banks are the ones actually distributing the loans — meaning that larger firms with established lender relationships have also anecdotally been more successful at securing aid.

Other complaints about the program include glitchy application systems and confusion over how independent contractors who don’t have traditional payrolls — which describes most real estate agents — can get the cash.

Some solutions have begun to emerge, including at least one non-bank lender building a portal specifically to accept applications from people like real estate agents.

In any case, and despite the program’s shortcomings, the best thing real estate professionals can do at this point is simply contact a lender — or, multiple lenders — and submit an application so that they’re in line when the next round of money starts flowing. 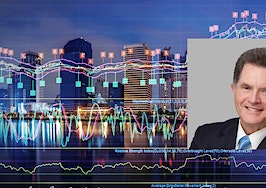 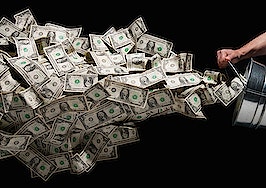 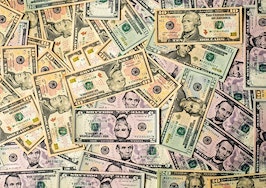