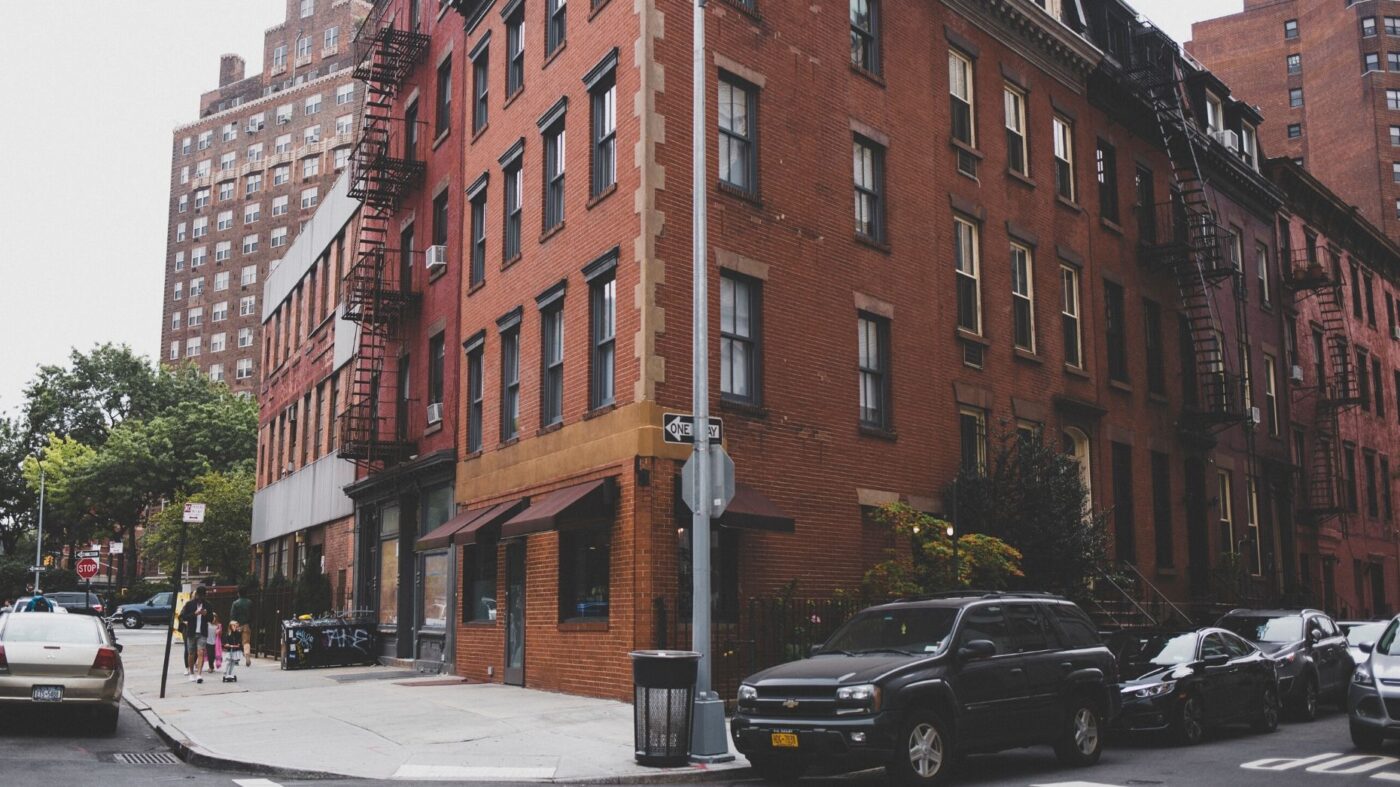 Triplemint is offering 10-30 percent off of brokers’ fees for all renters on a needs-basis while extending the maximum benefit to all health care workers.

New York City-based brokerage Triplemint is looking to give back to its home community through a newly announced broker fee relief program.

Any renters that work with a Triplemint broker between now and July 1 will receive between a 10 percent and 30 percent discount on the brokers’ fee, on a needs-basis. In New York City, a typical brokers’ fee could be as high as 15 percent of the annual rent, in one of the priciest rental cities.

All healthcare workers, regardless of income, will receive the maximum benefit.

“The whole concept [of the program] is to give greater relief to those in need,” Triplemint CEO David Walker told Inman. “Looking at, and in response to, some of the poor treatment healthcare workers have received, we decided to extend the maximum discount to all healthcare workers regardless of income.”

“We thrive as a business when our entire New York community thrives.”

Walker said his brokerage was looking into relief programs and realized that they can’t force landlords to give tenants a rent break — at a time when many in the city are calling for a rent cancellation at the epicenter of the COVID-19 outbreak. So instead, they opted to take less commission as a whole. Walker is hoping other brokerages in the city will see what his company’s agents are doing and follow suit, asking their agents to take a discounted fee.

“At the end of the day, this is a moment that is going to bring out the true colors,” Walker said. “I don’t think people expect a lot from real estate brokerages. I think historically they haven’t given a lot.”

“We want to be a leader in setting an example, saying, a real estate brokerage can be a really good company and can do something positive,” Walker added. “I hope other brokerages follow but I haven’t seen any chomping at the bit.”

New York City’s real estate market has neared a virtual standstill, with in-person apartment showings completely outlawed as the city deals with a death toll north of 12,000. But there are still some apartments being rented, according to Walker.

Walker said there’s actually a significant amount of pent up demand for apartments and he expects a very busy rental season, because a lot of people are still in apartments where the lease may have expired and they are renting on a month-to-month basis.

On a longer-term basis, it remains to be seen what will happen in New York City, but Walker said he’s seeing a lot of people generally re-thinking their living situation. Right now, there isn’t a mass exodus from the city and that sentiment hasn’t shown up in the data either, according to Walker.

“I think the major trends we’re seeing is investors being opportunistic on the sales side,” Walker said. “So we’re already starting to see people that have the liquidity entering the housing market.”

The Real Word: Will virtual buying stick around post-lockdown?
Back to top
Refer friends to Select and get $200 in credit.Register Here×
Connect Now is less than one week away. Prices go up May 30.Reserve your seat today.×
Inmanpot