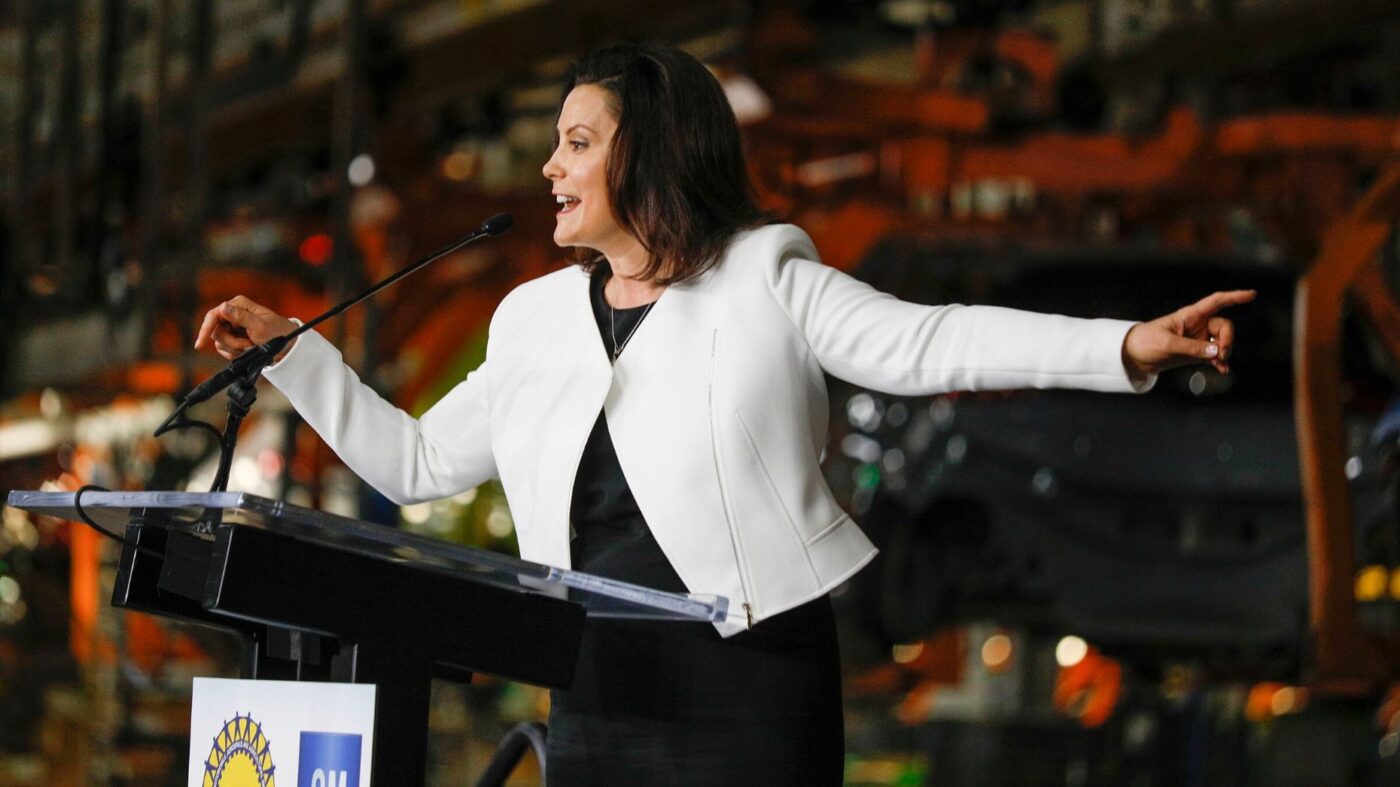 “We believe that this case is of the utmost importance in terms of striking the appropriate balance between the State’s police power, which must be defined, and guaranteed constitutional liberties,” Dan McCarthy, the lawyer representing Signature Sotheby’s International Realty and a shareholder at Butzel Long, told Inman.

“Our clients are capable of establishing safe measures to return to work including social distancing,” McCarthy added. “As stated in the complaint, our clients will be asserting that the emergency powers executed by the Governor are unconstitutional as applied on multiple grounds.”

The complaint claims Whitmer hasn’t disclosed the data or methodology used to create the modeling that justified the action.

“Based on speculative modeling on the infectiousness and lethality of a new coronavirus, Governor Whitmer has issued executive orders that have shuttered civil society, placed 10 million people under house arrest, and taken jobs away from nearly 1.2 million people, all without due process of law,” the complaint reads.

The complaint, filed by Butzel Long on behalf of Signature Sotheby’s International Realty and four other businesses, including a property maintenance firm and a jewelry company, claims that the initial, “Stay Home, Stay Safe,” executive order was premised on the need to flatten the curve, not eradicate the virus.

“Although the curve has been flattened, the Governor has nonetheless issued stricter and confusing executive orders that unreasonably and unnecessarily interfere with plantiffs’ constitutional rights,” the complaint reads.

The complaint also says, for the first time in history, the state is making the decision to quarantine healthy people, rather than sick people. As free people, the complaint continues, individuals should have the right to choose whether or not they’d like to stay at home.

Whitmer, who is the first cousin of Zillow CEO and co-founder Rich Barton, announced on April 24 that the state was extending the order, with new face-covering restrictions, but allowing some employees to return to work and the opening of some recreation areas.

“Data shows that most Michiganders are doing their part by staying home and staying safe,” Whitmer said in a statement. “That’s good, but we must keep it up. Social distancing is our best weapon to defeat this enemy.”

“With new COVID-19 cases leveling off, however, we are lifting some of the restrictions put in place in the previous order,” Whitmer added. “I want to be crystal clear: the overarching message today is still the same. We must all do our part by staying home and staying safe as much as possible.”

Whitmer’s order isn’t an isolated case. States across the country have limited certain economic activity and ordered non-essential businesses to be closed, with some easing of restrictions coming this week, in place.

In the governor’s office release announcing the extension of the order, the office specifically cites that it’s working closely with the governors from Ohio, Wisconsin, Minnesota, Illinois, Indiana and Kentucky.

A spokesperson for the Michigan governor’s office told Inman it’s policy to not comment on pending litigation.

Staten Island broker accused of housing discrimination
Back to top
We've updated our terms of use.Read them here×
Inmanpot