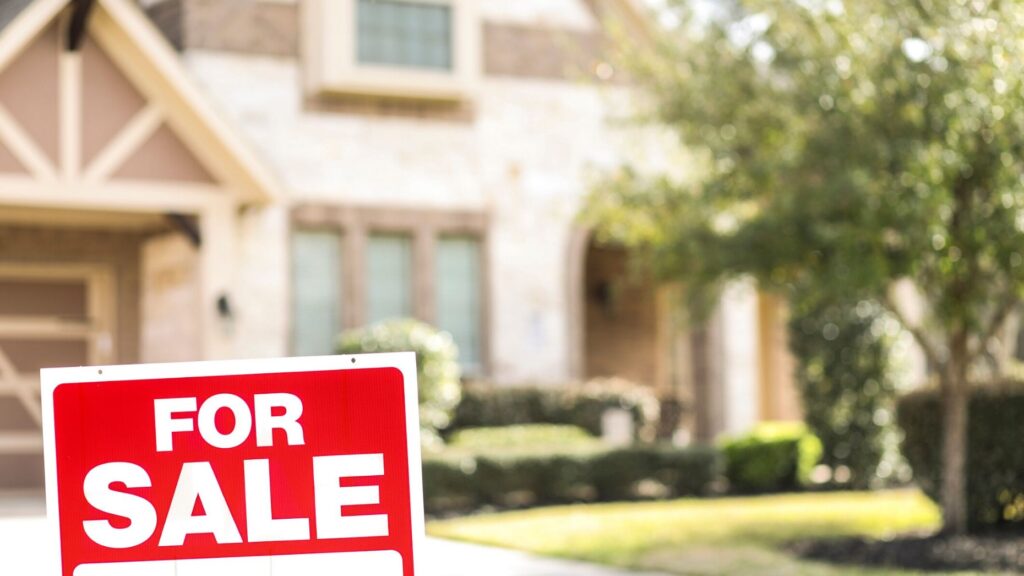 Although the stock market has been volatile for weeks and unemployment has continued to rise, home prices have been seemingly unaffected.

Although the stock market has been volatile for weeks and layoffs and shuttered businesses have continued to rise, home prices have been seemingly unaffected.

During the 2008 recession, the burst of the housing bubble resulted in a steep drop in home values. However, it’s unclear if the housing market will take a similar turn or not this time around in the wake of the COVID-19 pandemic.

“Unfortunately, we knew home sales would wane in March due to the coronavirus outbreak,” Lawrence Yun, NAR’s chief economist, said in a statement. “More temporary interruptions to home sales should be expected in the next couple of months, though home prices will still likely rise.”

Agents on the ground have continued to see multiple offers on some properties, and sellers generally don’t seem ready to drop prices. 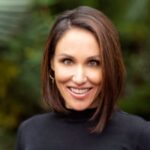 “I had a listing on the market before COVID-19 that didn’t have a contract,” Hayley Westhoff, broker with the McPherson Westhoff Group at Compass in Chicago, told Inman. “Then it went back on [market] a couple days ago and had multiple offers.”

During the week that ended on April 25, only about 4 percent of sellers cut their prices, compared to 5.7 percent the same week the previous year, according to Realtor.com. The real estate listings website also noted that new listings were down about 44 percent in April compared to the previous year. During the same week, Redfin reported that buyer inquiries were down 15 percent compared to pre-pandemic levels. However, the company also reported that listing price was up by about 1 percent year-over-year.

Low inventory is something that buyers are continuing to struggle with across the country, and that has been exacerbated by effects of the pandemic. 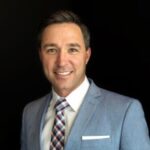 “In Cincinnati, we’re in high demand here still,” Tyler Minges, senior sales executive at Huff Realty, told Inman. “We’re selling lots of properties, if you can find them. So, if you’ve got the listing, a lot of them are going into multiple offers … Lots of properties are getting scooped up before they even get into the market.”

The pandemic has made some sellers less open to allowing people into their homes (even in areas where in-person showings are still allowed) spurring decisions to wait to sell and contributing to inventory shortages.

“Earlier in the year, we watched inventory gradually tick upward but with the current quarantine recommendations in place, fewer sellers are listing homes, which will limit buyer choices,” Yun said in a statement.

“The virus has actually held people from going onto the market,” Minges told Inman. “So, it’s actually created what I would call a pause in the market. Right now prices are still going up and there’s still buyers bidding over asking price for houses consistently.”

Although some forecasts anticipate national prices to drop over the next year, many anticipated declines are minimal, and some companies have even suggested prices will continue to rise slightly. In April, Fannie Mae predicted that median home prices would increase from $272,000 last year to $275,000 this year. CoreLogic also anticipates an increase in home prices, by about 0.5 percent between March 2020 and March 2021. Meanwhile, Capital Economics and Zillow expect home prices to decline by about 3 percent.

“You would have to see continuing job losses for a prolonged period leading to foreclosures, and even then we may not have oversupply,” Yun said.

As of April 30, over 3.8 million homeowners were enrolled in forbearance plans — 7.3 percent of all mortgages — according to mortgage data company Black Knight. With some of those homeowners allowed to stay in forbearance for up to one year, there may be a significant delay until it’s clear how many of these homeowners will result in distressed sales, and therefore, if prices can be expected to continue to rise — or not. 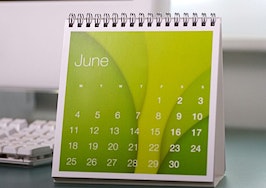 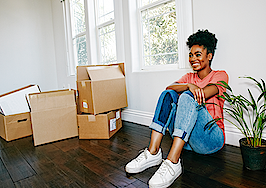 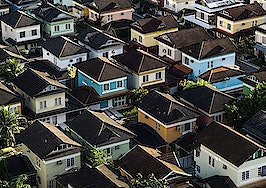 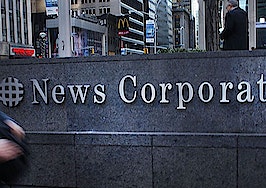 The shift has begun — but rate hikes won't be housing's Achilles' heel
Back to top
Inman Connect Las Vegas Memorial Day sale – 44% off exclusively for Select subscribers!Register Now To Save×
Limited Time Offer: Get 1 year of Inman Select for $199SUBSCRIBE×
Inmanpot
Log in
If you created your account with Google or Facebook
Don't have an account?
Create an Account
Forgot your password?
No Problem