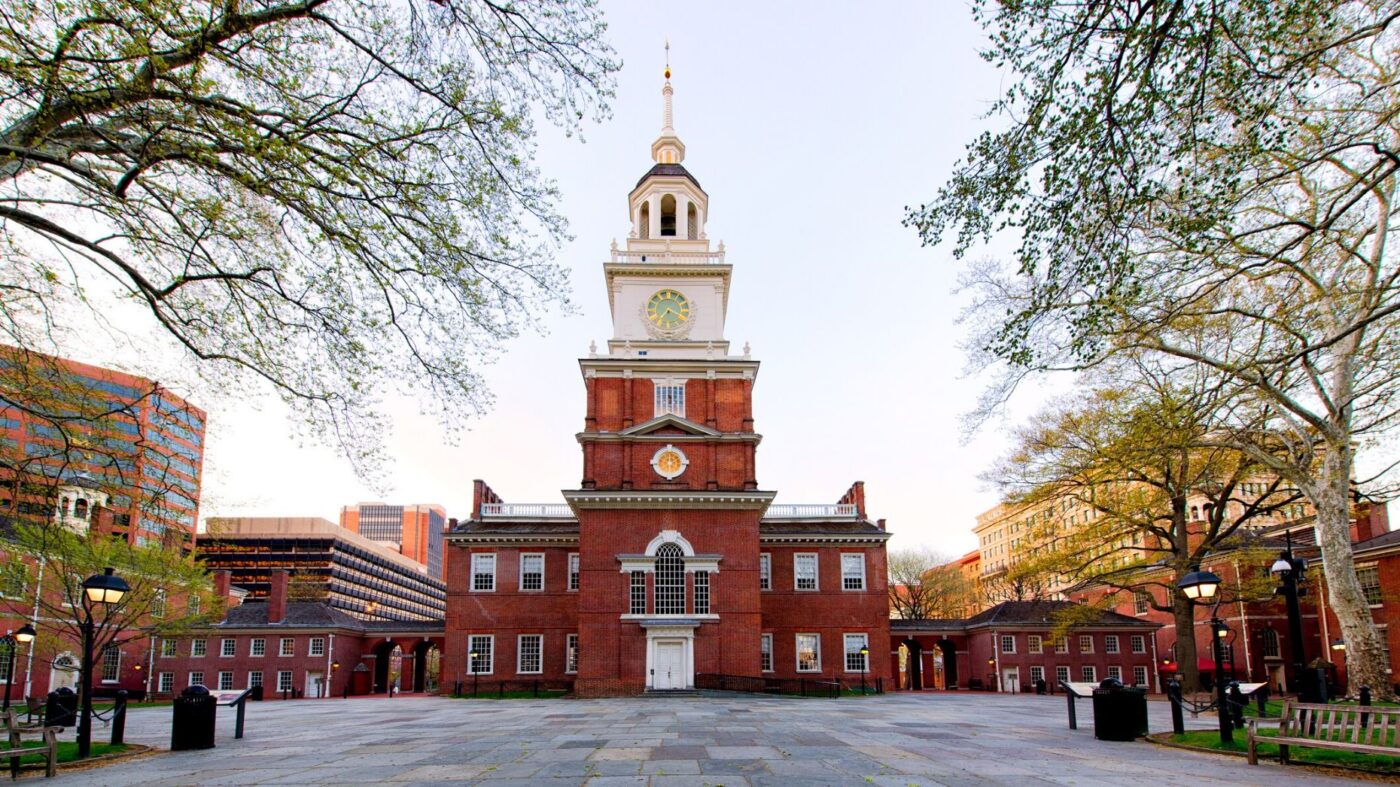 Gov. Tom Wolf declared real estate a nonessential business at the start of the pandemic, making it a challenge for agents to stay productive. Now that restrictions may start to lift, agents are eager to get back to work.

Pennsylvania Gov. Tom Wolf took a somewhat unique approach to battling the coronavirus pandemic in his state. He initially issuing county-by-county restrictions after the state announced its first two presumptive cases of COVID-19 on March 6 before enacting a statewide stay-at-home order on April 1.

On April 29, Gov. Wolf announced that the state would take a similar approach to reopening, through a color-coded phased plan beginning in the northwestern and central parts of the state. Areas that have had a downward trajectory of cases over a two-week period and an adequate number of hospital beds available will be able to enter the “yellow phase” and begin limited reopening on May 8, still maintaining closed gyms, theaters, schools and bars, and limiting restaurant service to take-out.

If there is no spike in cases at this point, a region may enter the “green phase,” at which point most restrictions would be waived, although individuals should still expect to follow guidance from federal and state officials regarding wearing face masks in public, following social distancing protocols and more.

Home of the Liberty Bell and Rocky, Philadelphia is located in the southeast corner of Pennsylvania on the border of New Jersey. In 2018, the city’s population was estimated at 1,584,138 according to the U.S. Census Bureau.

During the month of March, there were 1,190 total units sold in Philadelphia County, a drop of about 5 percent year-over-year, according to data from Long and Foster.

Units spent an average of 56 days on market, an increase of 8 percent from March 2019. Philadelphia had a 2.8 months supply of inventory throughout March 2020, down from 3.6 months the year before.

Pittsburgh is located in the southwestern quadrant of the state. The U.S. Census Bureau estimated its population at 182,100 as of 2018. The site of a thriving steel industry at the beginning of the twentieth century, Pittsburgh is known for being the home to Gilded Age empires created by J.P. Morgan and Andrew Carnegie.

The median home value in Pittsburgh is $179,972, according to Zillow. Home values have increased by about 5.5 percent over the past year, but Zillow anticipates they will fall by about 1.1 percent within the next year.

Homes listed in Pittsburgh spend an average of 97 days on Zillow.

Harrisburg, the state capital, is located in central southeast Pennsylvania, near Hershey, home of America’s famed chocolate factory. The city’s population was last estimated at 49,229, according to data from the U.S. Census Bureau in 2018.

During March 2020, 551 total units were sold, down slightly from 558 units sold in March 2019, according to the Greater Harrisburg Association of Realtors.

Properties spent an average of 50 days on market in March 2020 reflecting a decrease year-over-year from 64 days in March 2019, and only a slight drop from 56 days in February 2020.

Scranton is located in the northeast part of the state, and has industrial roots in the nineteenth and early twentieth centuries as a hub for coal mining and railroads. Scranton’s population in 2018 was estimated at 77,182 by the U.S. Census Bureau.

The median home value in Scranton is currently $90,124, according to data from Zillow, which is up 1.8 percent year-over-year. Over the course of the next year, Zillow anticipates median home values will decrease by 2.7 percent.

Homes in Scranton spend an average of 120 days on Zillow. The median price of homes currently listed in Scranton on Zillow is $98,250, while the median rent price is $1,000 per month.