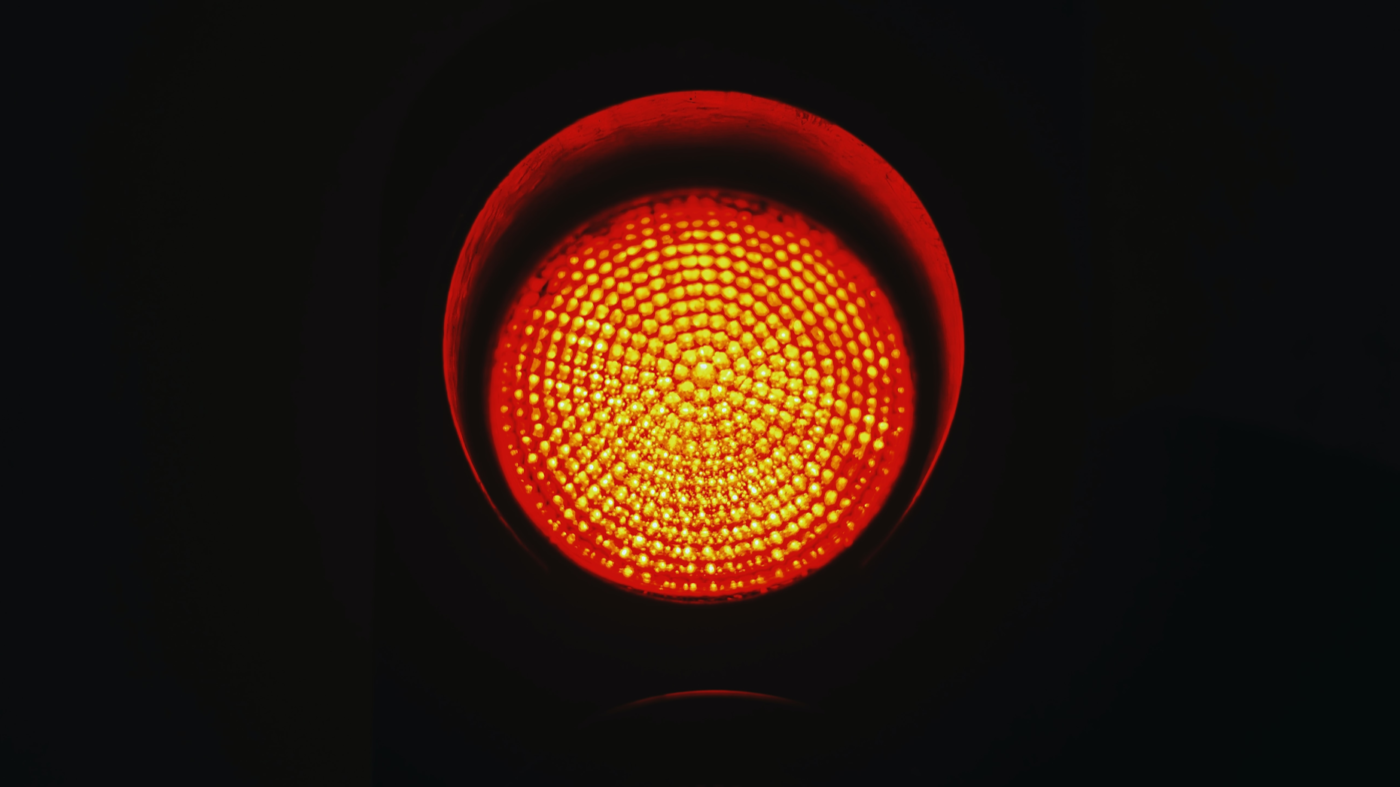 Photo by Erwan Hesry on Unsplash

According to Clever Real Estate’s latest study, homeowners and homebuyers are altering their buying and selling plans to prep for a possible recession.

As millions of Americans add to the unemployment rate each week, homeowners and buyers are revising their housing plans in preparation for continued micro and macroeconomic upheaval.

According to a Clever Real Estate survey of 2,000 Americans, 91 percent of owners and 97 percent of buyers in April either paused, canceled, or adjusted their buying and selling plans due to coronavirus.

A quarter of homeowners decided to cancel their selling plans for ‘the foreseeable future,’ a whopping 23 percent increase from March’s survey results. Another 23 percent temporarily removed their home from the market, and 11 percent slashed their asking price. Only nine percent kept their plans as-is — a six percent month-over-month decrease.

On the homebuyer side, 39 percent said they’d canceled their purchasing plans altogether, while 21 percent have slashed their budgets. Lastly, 42 percent said they’re either waiting until shelter-in-place orders lift or continuing their search as planned.

Clever said homeowners and homebuyers’ decision to pull out of the housing market is due to uncertainty about the health of their personal finances, and unease about the country’s economic status.

“Last month, in our March report, we found that many people were struggling to make ends meet due to lost or reduced wages,” the report read. “The early signs were troubling in that many Americans didn’t have enough in emergency savings to cover a month of expenses. This month is no different.”

Despite receiving a $1,200 stimulus check from the CARES Act, and up to $600 per week in state unemployment benefits, 21 percent of respondents said it’s not enough to cover their household’s basic needs.

Although it won’t pull them out of their financial straits, 82 percent of homeowners and renters said the stimulus check will be “a great help.” The majority of respondents said the check will go toward paying bills (46 percent), buying groceries (38 percent), or savings (35 percent).

The focus on groceries is a reflection of individuals’ concerns about getting access to food as hoarding continues to be an issue. Fifty-two percent of homeowners and 58 percent of renters said they worried about ‘being able to feed yourself and your family.’

When it comes to savings, the majority of renters (45 percent) had less than $500 in savings. Homeowners fared a little better, with the majority having at least $1,000. As a result, owners and renters have been slowing down on investing to build personal savings.

“Only 48 percent of respondents said they were saving for retirement prior to the COVID-19 outbreak in the United States (i.e., mid-March),” the report read. “Of those who had been, nearly one-quarter stopped putting money toward retirement since the outbreak and an additional 20 percent are still saving, but saving less than they were before.”

When it comes to real estate, 60 percent of respondents said ‘it isn’t a good time’ to invest, even with lower prices and interest rates.

“Of those who didn’t think it was a good time to invest, 55 percent said it was a bad time because the economy might not recover quickly, and nearly 40 percent would be concerned with not being able to see the property in person,” the report concluded.