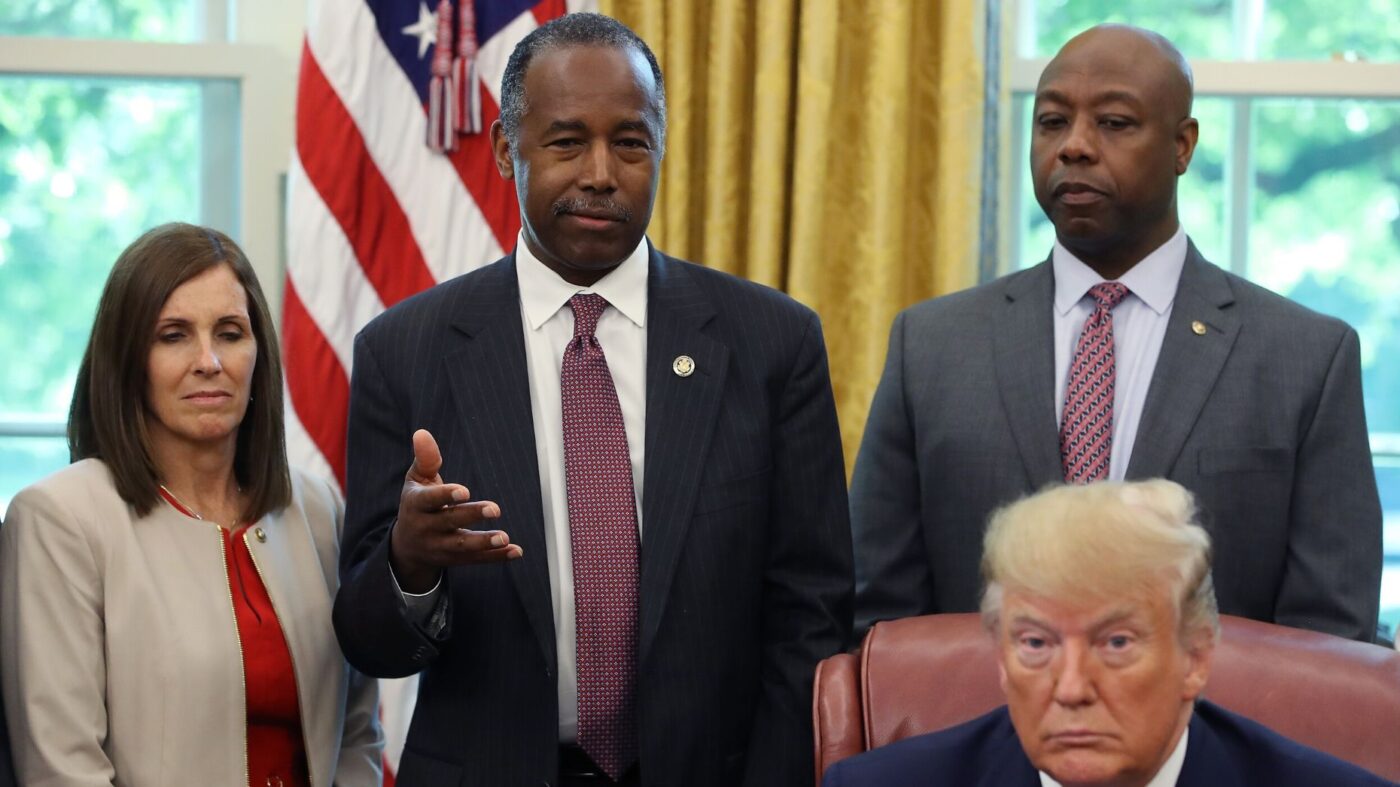 Ben Carson, the secretary of the U.S. Department of Housing and Urban Development (HUD), believes the real estate industry has a key role to play in the period of economic recovery that will follow the global pandemic hitting the world right now.

“If we get this right, it will have a profoundly beneficial effect on the rest of the economy,” Carson told Nick Bailey, the chief customer officer at RE/MAX during the latter’s weekly Facebook Live show, Good Morning RE/MAX.

“As I’m sure you know, the first couple of months of this year, the housing market was really beginning to explode quite a bit,” Carson added. “I think we can get back there when we get beyond this.”

Carson called the current economic period an intentionally made, artificial economic crisis, created on the back of a strong economy intentionally to fight COVID-19. And unlike the 2008 crisis, the underlying fundamentals are still strong.

“We may not have as big a crush of people trying to buy homes in this immediate period,” Carson added. “I think that will open up once we get things back on track.”

Part of the reason the housing market was so strong in the first quarter of the year — Carson specifically called it a juggernaut — was the historically low interest rates being offered to consumers. Even as the country pulls itself out of the economic crisis, Carson said there’s no reason to believe those interest rates will rise, which will continue to spur homebuying.

Carson also added that HUD, under his direction, has made progress in making up for the dearth in inventory on the market due to the slowing of building during the last housing crisis.

He said that he’s hoping technology solutions will further alleviate the inventory burden, and at the same time, help with homelessness in the country. Carson cited accessory dwelling units, tiny homes and 3D-printed houses as a way that HUD can help house the homeless during and after this crisis.

“There’s a multitude of amazing things that we have that have been stifled by incredible regulatory burdens,” Carson said.