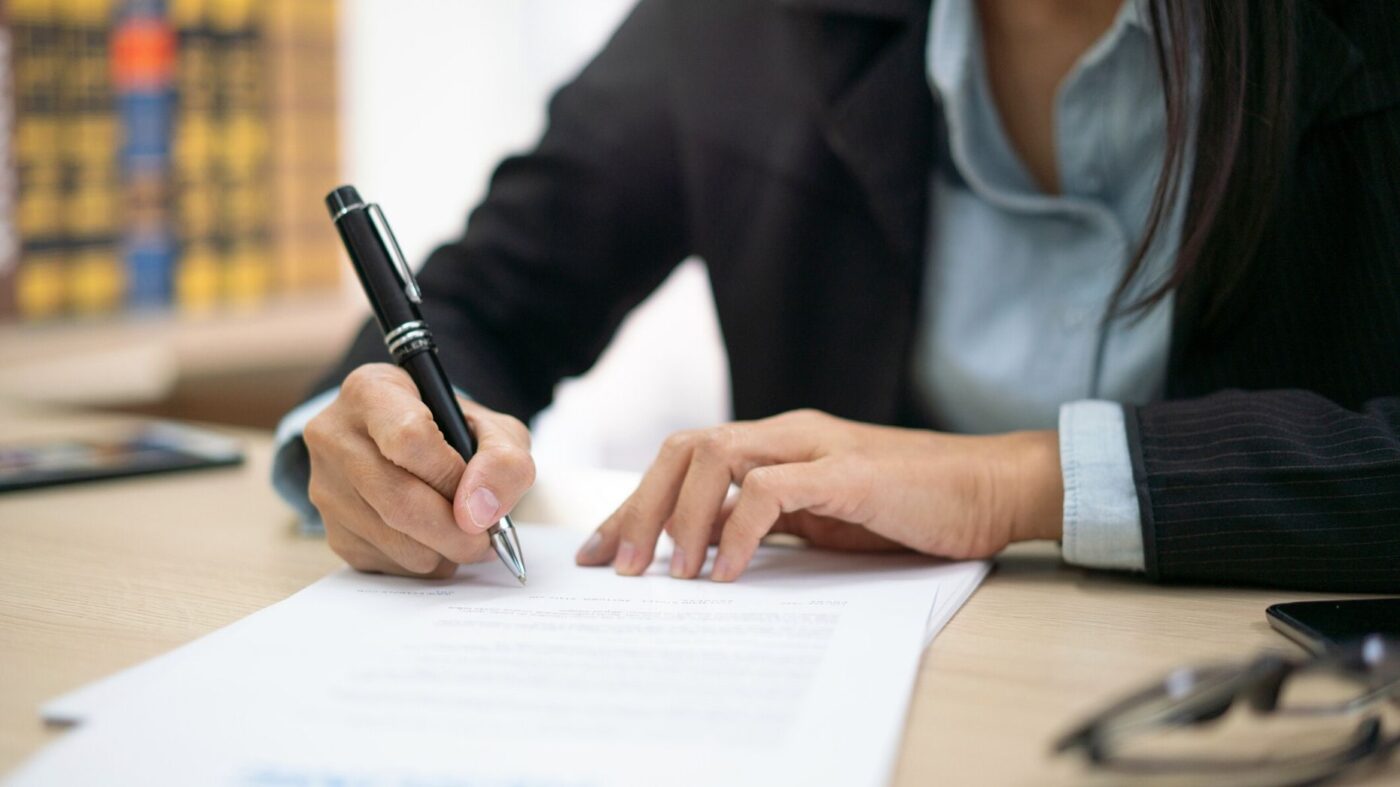 “With the calendar turning to May, the share of loans in forbearance increased, but the pace of the increase and incoming forbearance requests continued to slow,” Mike Fratantoni, senior vice president and chief economist at MBA, said in a statement.

“The dreadful April jobs report showed a decline of more than 20 million jobs, and a spike in the unemployment rate to the highest level since the Great Depression,” Fratantoni added. “It will not be surprising if the forbearance numbers continue to rise. As we anticipated, FHA and VA borrowers have been most impacted by the job losses thus far, with the share of Ginnie Mae loans in forbearance at almost 11 percent.”

While total loans in forbearance continued to rise, forbearance requests as a percentage of servicing portfolio volume decreased across all investor types for the fourth week in a row, from 0.63 percent to 0.51 percent.

“Although the pace of forbearance requests slowed this week, call volume picked up — which could be a sign that more borrowers are calling in to check their options now that May due dates have arrived,” Fratantoni added.

4.1M Americans are now enrolled in mortgage forbearance plans
Back to top
Refer friends to Select and get $200 in credit.Register Here×
Connect Now is less than one week away. Prices go up May 30.Reserve your seat today.×
Inmanpot