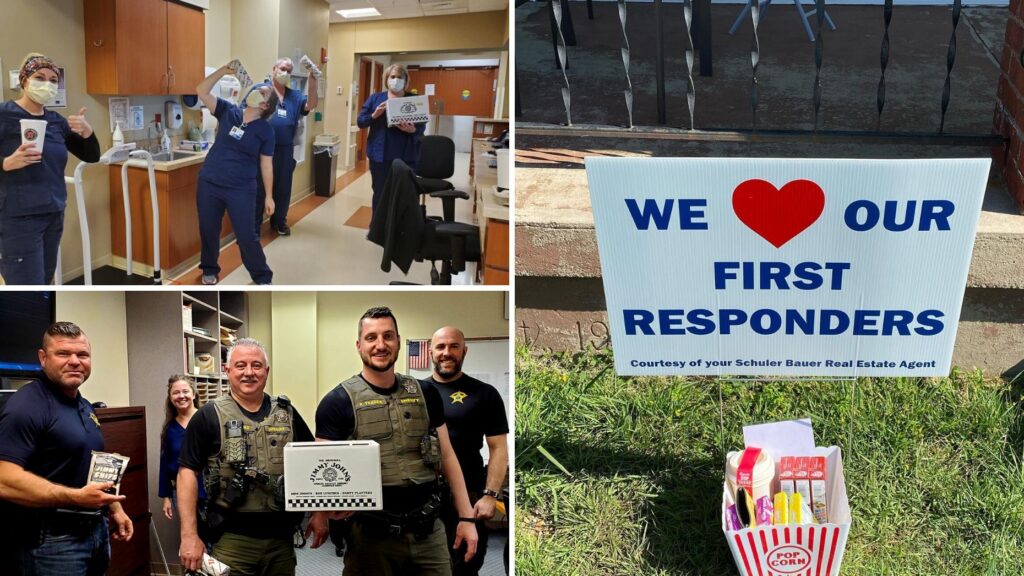 ERA Schuler Bauer evolved the Lunch on Us initiative into a charity event on Giving Tuesday, raising thousands.

A grassroots movement that started in an ERA Real Estate Facebook group has led to thousands of dollars in meals for first responders at local restaurants, as they battle COVID-19. The effort is believed to have begun with ERA Martin Associations in Ohio, which started a $500 tab to cover a meal at a local cafe.

“We want to do everything we can to help those on the front lines saving lives and fighting the virus,”  Joni Martin Williamson, the president of ERA Martin Associates, said in a Facebook post announcing the effort. 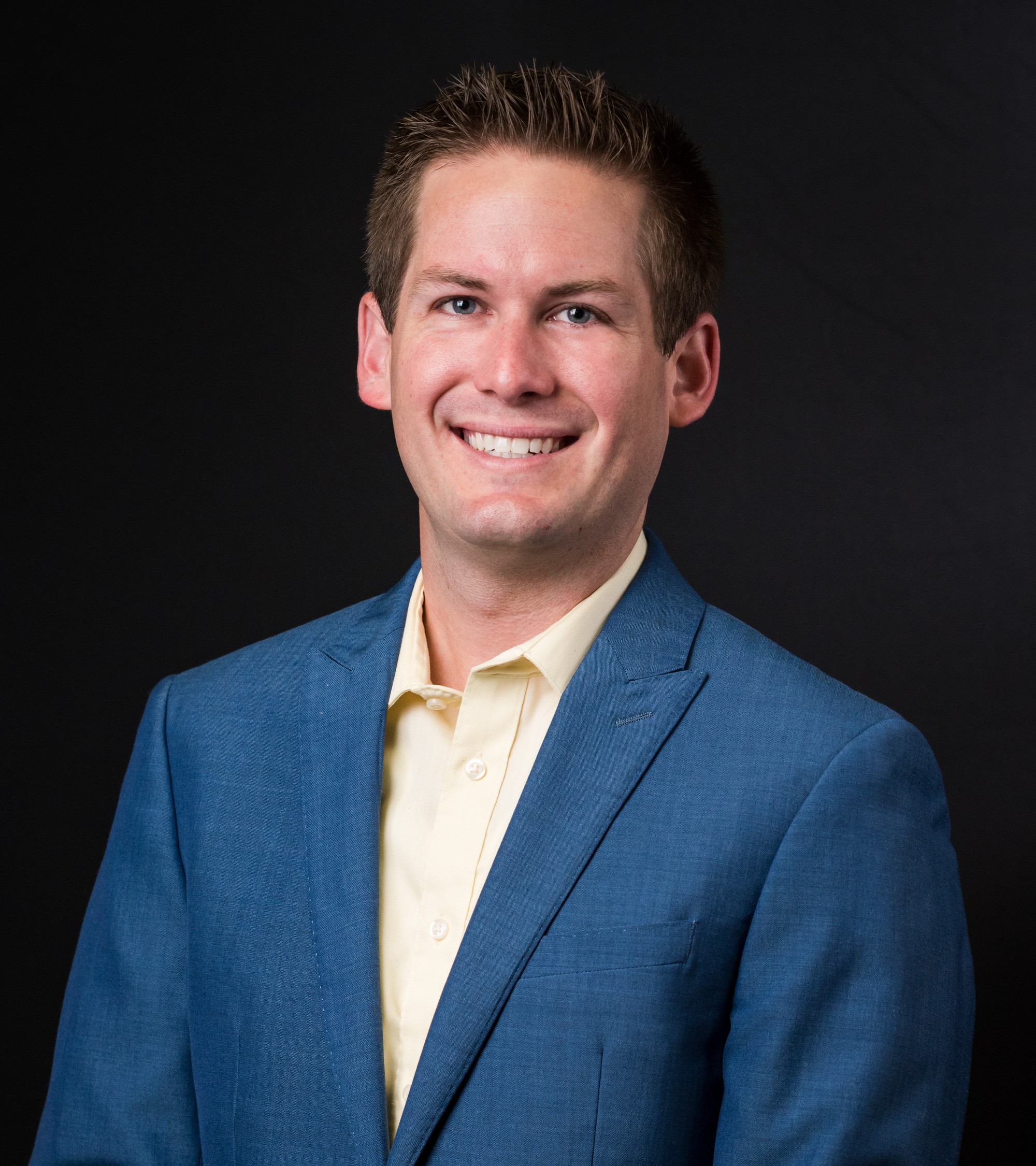 From there, more than 50 brokerages have engaged in similar efforts, with most donating, at minimum, $1,500 to a local restaurant to cover the tab of frontline workers.

Kurt Schuler, the managing broker of ERA Schuler Bauer, a franchisee with five offices and roughly 250 agents, is one of the local leaders to jump on the effort to provide, “Lunch on Us,” as the franchisees have dubbed it.

“When we looked at all of the other essential workers who were really putting their lives at risk and even going home and putting their family members’ lives potentially at risk to save the lives of others,” Schuler said. “It was kind of a no brainer of what can we do to at least show some appreciation to thank them for what they’re doing.”

The financial outlook for many real estate companies is currently uncertain, Schuler admitted, but he acknowledged, even as real estate was deemed essential in both Indiana and Kentucky — the two states in which his brokerage operates — he and his agents weren’t exactly putting their lives at risk to save the lives of others.

“It was really what can we do to show that appreciation and show the support for our local community, frontline workers?”

ERA Schuler Bauer took the initiative a step further and evolved the initiative into a massive event on May 5, which is a nationwide day of giving, called, “Giving Tuesday.” His company partnered with Metro United Way, a local charitable organization, to match up to $3,500 in donations to help feeding individuals in the community that are struggling to put food on the table.

“We want to continue that message of, we are here, we’re here to support everybody, frontline workers, everyone in our community that we can help,” Schuler said.

Being involved in the local community and giving back is a business principle of both ERA Schuler Bauer and ERA Real Estate, as a whole, according to Schuler.

“I think back to all the things we do throughout a year where we are giving back to the community from a company standpoint, and encouraging our agents to do the same,” Schuler said. “I mean, it’s truly amazing what our agents do and what ERA does on a national scale, to support our local communities.”

Meals aren’t the only thing ERA Real Estate agents and franchisees are providing. Utah-based ERA Brokers Consolidated CEO Neil Walter, teamed up with a California nursery to deliver flowers to 13 hospitals in New York as a show of gratitude. 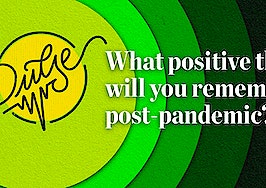 Pulse: What positive things will you remember post-pandemic? 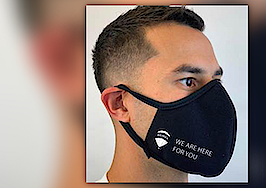 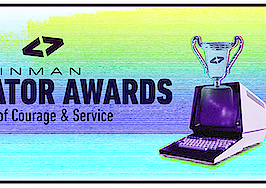