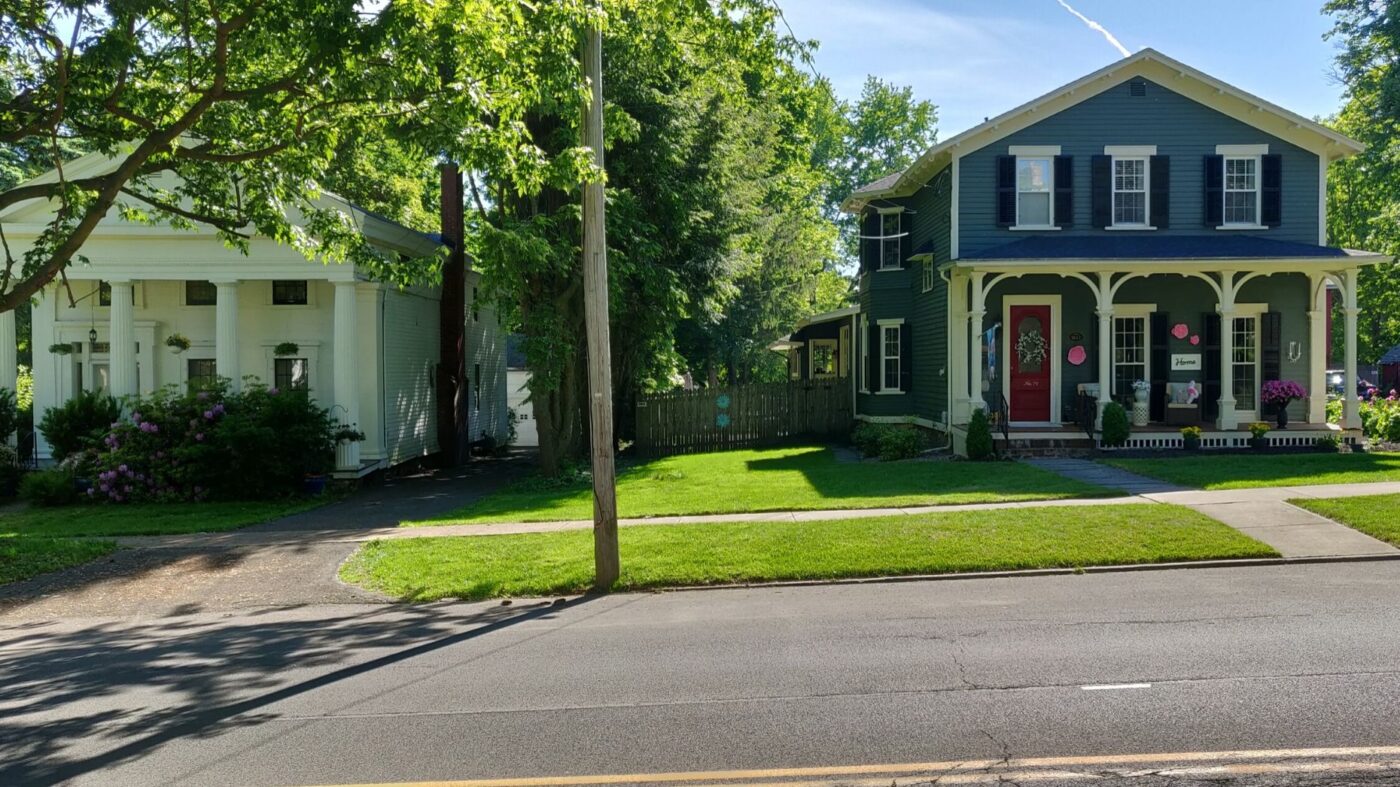 For this report, Attom analyzed approximately 3,000 census tracts designated as opportunity zones by the Internal Revenue Service (IRS) containing at least five home sales in each quarter from 2005 through Q1 2020. These areas, typically distressed or lower income neighborhoods, are offered tax benefits as a way to spur economic development.

“Home prices in designated opportunity zones around the country keep showing strong gains, tracking the housing market boom now in its ninth year,” Todd Teta, chief product officer at Attom Data Solutions, said in a statement. “Nearly half did even better in the first quarter of 2020 than the nation as a whole — a notable trend in some of the country’s most distressed neighborhoods.”

“As with other recent Attom reports, this one needs to be taken in the context of the looming impact of the coronavirus pandemic, which could cut the legs out from under the housing market,” Teta added. “For now, though, home prices are going strong in opportunity zones, which offers significant hope to current and potential homeowners and investors.”