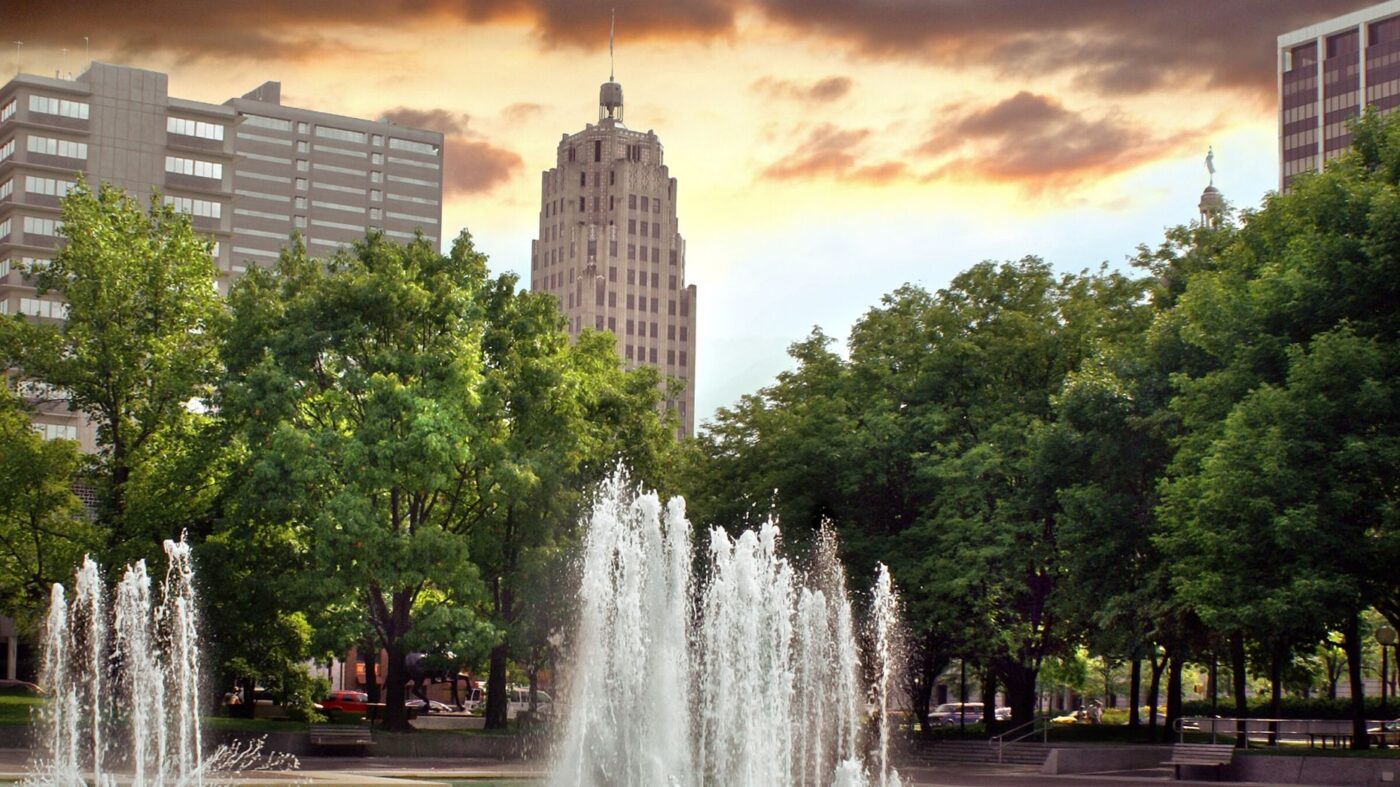 Although Colorado Springs ranked as the hottest market for the third consecutive month, Fort Wayne, Indiana, and Topeka, Kansas, also rose the ranks.

Although it’s no surprise that Colorado Springs, Colorado, was realtor.com’s hottest market for the third consecutive month, the company’s hottest markets list for the month of April contains a number of dark horses.

Realtor.com establishes ranking for its hottest markets lists by analyzing where buyers are clicking on the most home listings on realtor.com and where homes are spending the fewest number of days on market.

“We’re seeing the continuation of earlier trends where we don’t expect the smaller, more affordable markets to cool down anytime soon,” Javier Vivas, director of economic research at realtor.com, said in a statement.

“For markets to remain hot,” Vivas added, “They’ll need to have an abundant supply of homes and a thriving job market.”

Properties in Colorado Springs gained about two times as many views as the average home in the U.S. These homes were sold in a median of 32 days, about twice as fast as average homes across the country. However, the median home price in Colorado Springs during April was $472,500, about 48 percent higher than the national median home price of $320,000.

Realtor.com noted, however, that even in the hottest markets, activity has generally been slower year-over-year in the wake of the COVID-19 pandemic.

The only hottest market during April to both gain more views per property and see number of days on the market improve was Pueblo, Colorado.

“Markets like Pueblo are attracting buyers that have been priced out of Denver,” Vivas said in a statement. “Homebuying demand has been pushed out of the bigger cities and into adjacent, [smaller] cities that tend to be lower-priced.”