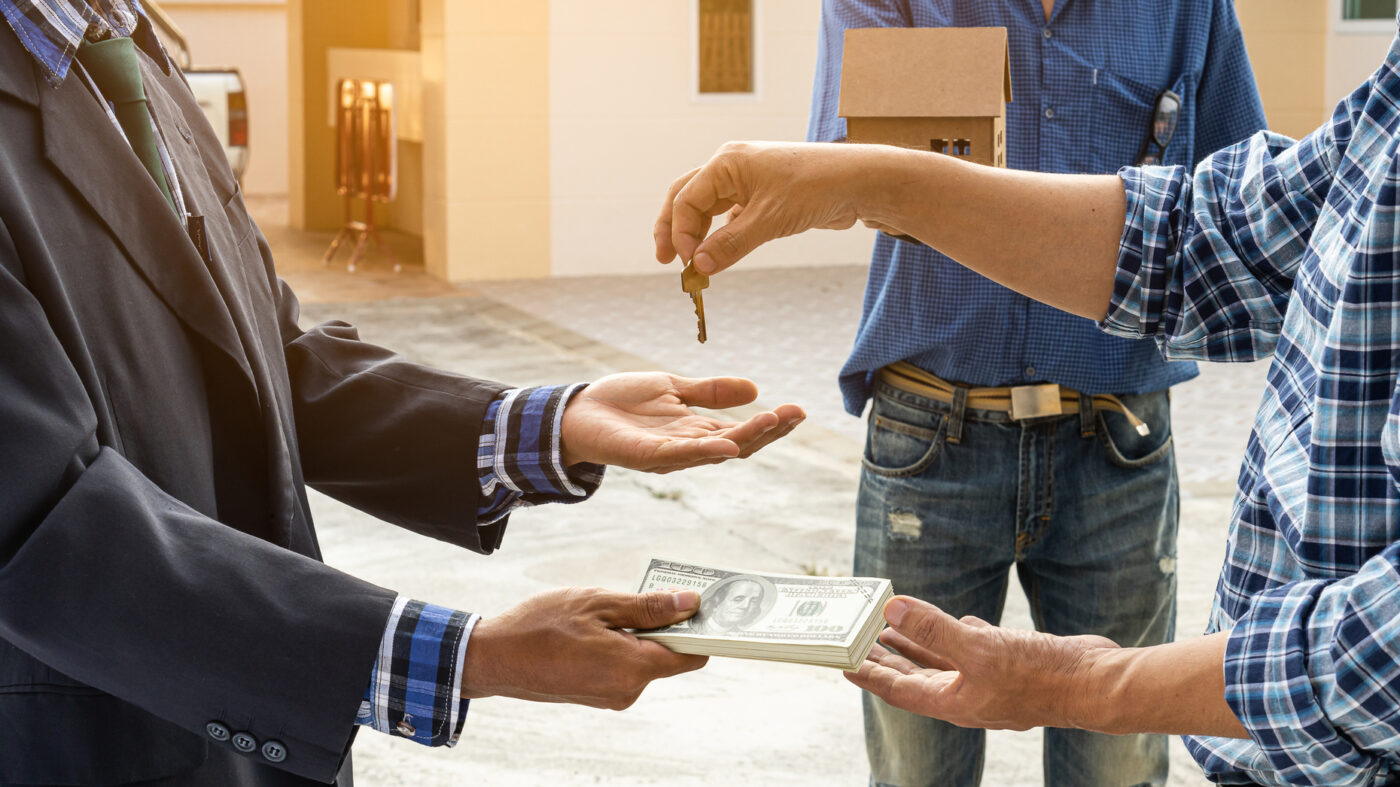 With the pandemic wreaking havoc on the economy and leaving millions out of work, small landlords and Airbnb hosts are finding new ways to move forward.

With the pandemic wreaking havoc on the economy and leaving millions out of work, small landlords and Airbnb hosts are switching strategies and finding new ways to move forward amid financial trouble.

Heather Bise, an agent and owner of Bise Bespoke real estate firm, has also been renting a house in Cleveland as a source of income. Pre-pandemic, she has been renting individual rooms as a bed-and-breakfast on Airbnb. As case numbers across the U.S. started to grow in March, bookings dropped while those who had already arranged to come started canceling.  Once bringing in over $6,000 in monthly income, Bise found herself struggling to pay her bills.

“I’ve been giving out full refunds,” Bise told Inman. “Everyone canceled. I didn’t want to even look at my phone or total up the money I’ve lost.”

After nearly two months of no income, Bise changed tactics — instead of renting the individual rooms, she put it up as a single house for one group and offered to prepare meals for the visitors as a bonus. That, along with Ohio opening up the economy, has turned things around. Bise already has three bookings in the coming weeks, two of which are from people traveling for work while one came from a group of young women booking a small vacation together. She is cautiously optimistic that her business will pick up again during the summer.

“I used to get a lot of interns and [medical] residents who book with me for 60 to 90 days,” Bise said, adding that people may be more likely to book larger houses for one familiar group rather than stay with strangers. “That’s gone. It was a big chunk of my revenue stream but I am now trying to focus on groups.”

David Cinelli, a Realtor and small landlord in Toronto, rents out two properties in the city and helps manage his mother’s commercial and residential properties. After the pandemic started, two of his residential tenants lost their jobs. While they received some government assistance and worked out an instalment payment plan with Cinelli, the commercial properties have been sitting empty and most of the current renters have not paid anything at all.

The pandemic has also hit mid-size property managers. Vipin Motwani, who manages around 40 rental properties in Maryland and the D.C. suburbs, usually receives four late rent payments in a given month. In April, he received eight late payments while in May that number went up to 11 and Motwani expects four tenants to not be able to pay at all.

Motwani has been working out a system to get everyone through the coming months until things pick up — allowing payments by credit cards, waiving late fees, and not filing failure to pay rent so that tenants’ credit scores do not suffer. Meanwhile, he has also reached out to his own mortgage lenders to arrange a plan to delay mortgage payments if the need arises.

“It is important to remember that both landlords and tenants are in this together,” Motwani said. “Approaching delinquent tenants in an adversarial manner will not produce results — especially since there is no threat of eviction. Landlords must adopt a more collaborative approach with their tenant when managing delinquencies.”

Rafael Garcia, who leases low-income family units in Milwaukee, has had almost all of the 40 tenants living in 10 units pay late while one was not able to make rent at all. But, he has anticipated the problem at the start of the pandemic and has been helping tenants apply for aid and giving them more time to come up with payments if they need it.

“It’s a hassle, it makes for more time and headache but it hasn’t cost me anything financially,” Garcia said. “Most middle market or higher end landlords or property managers may be unprepared but this is nothing new to me or my tenant base.”

Jake Harris, a real estate investor who has 38 properties in 12 states, has been dealing with many problems at once — tenants who were at risk of getting sick, tenants losing their jobs and struggling to make payments and a standstill in new leases. His company, Harris Bay, has had to cut staff as it struggled to find a way to pay them.

“Initially, it was a concern for the health and safety of people, then that has transferred to the financial health of tenants and how they are affected by this pandemic,” Harris told Inman. “If rents aren’t able to be collected what are the next steps? Cash reserves, forbearance, Government Cares Act, sell etc.?”

Harris’ company invests in properties in secondary markets poised for growth so he’s hopeful that the situation will improve fast once economies reopen and the virus is under control. But for now, the immediate concern of keeping the business running feel overwhelming — tenants are struggling, his financial future is unclear and no one knows when or whether the pandemic will end and the economy will turn around.

“The biggest issue is the unknown,” he said. “Initially, it was a concern for the health and safety of people. Then that has transferred to the financial health of tenants and how they are affected by this pandemic.”