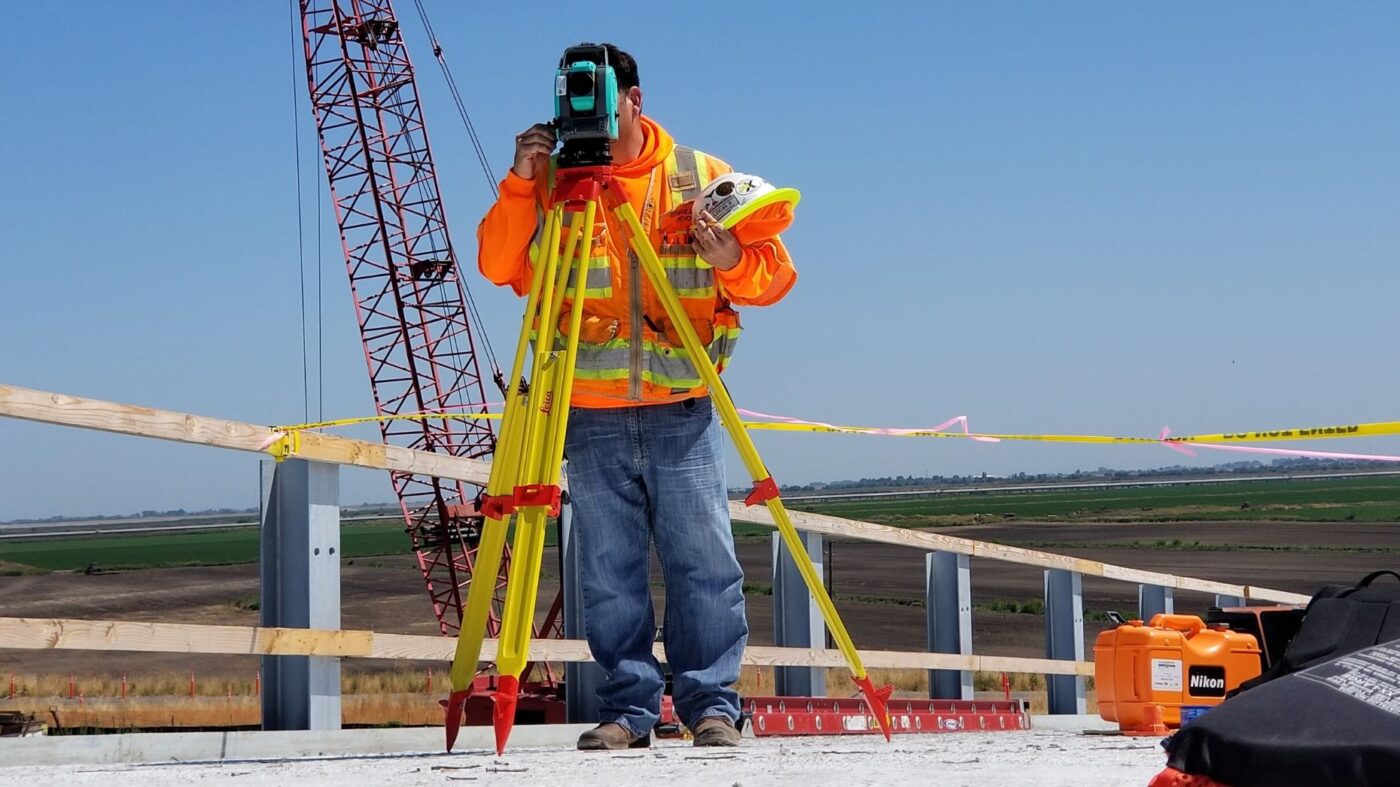 Privately owned housing starts dropped roughly 30 percent as a result of COVID-19 in April, according to data released Tuesday by the U.S. Census Bureau.

New construction authorized by permit, housing starts and housing compositions all dropped significantly in April, both month-over-month and annually, according to data released Tuesday by the U.S. Census Bureau.

“This drop in new home construction is not surprising since most states were under stay-at-home orders in April, which included home builders,” Bill Banfield, Quicken Loans’ executive vice president of capital markets, said in a statement.

“While it may seem grim, we know there is light at the end of the tunnel because in May, many states — including our home state of Michigan — began to allow construction,” Banfield added. “This is reassuring since, with home buying expected to bounce back after the country reopens, it is critical builders generate enough new supply to keep up with strong demand.”