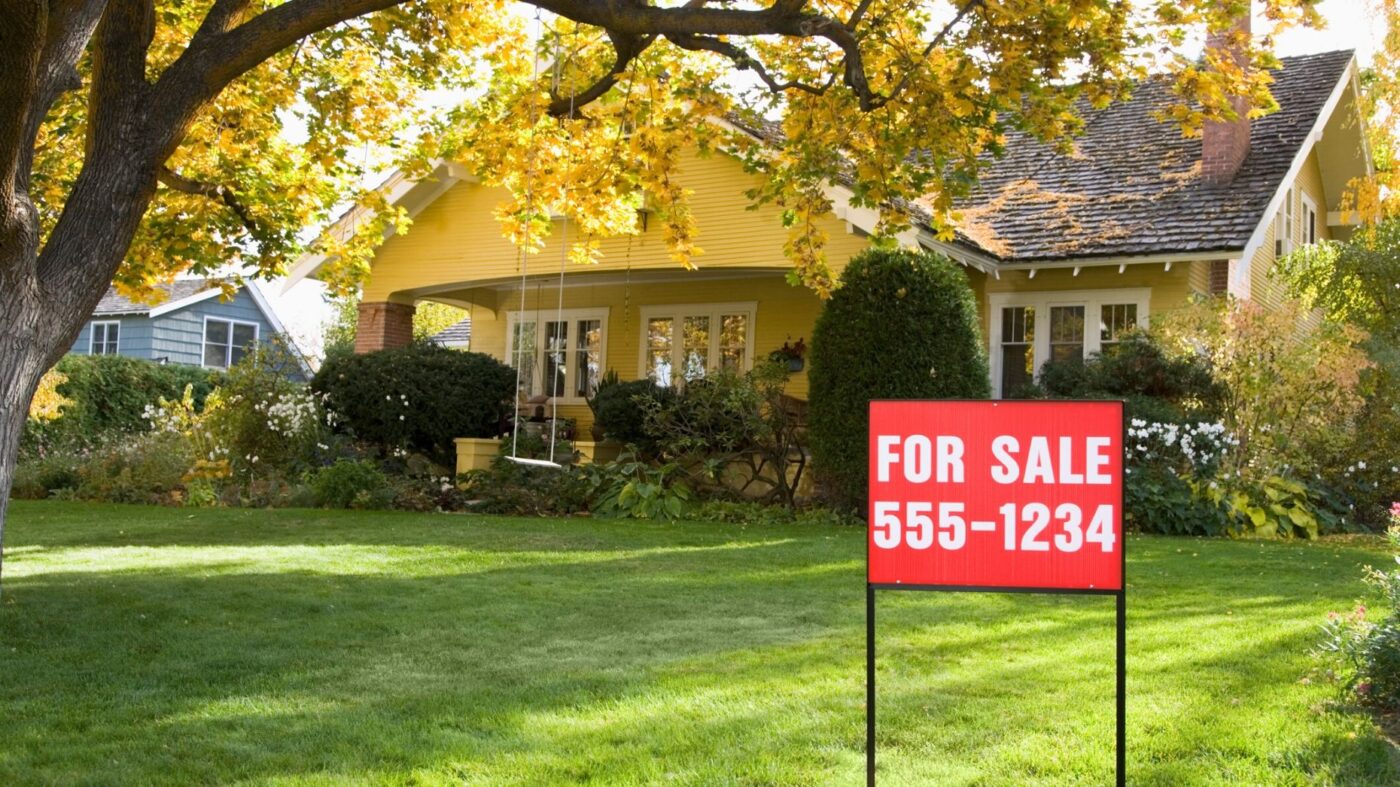 Homes sat on the market 15 days longer than last year during the week ending May 16, resulting in the greatest increase in time on market since 2013.

Homes sat on the market 15 days longer than last year during the week ending May 16, resulting in the greatest increase in time on market since 2013, according to realtor.com’s Weekly Housing Trends Report.

“Mid-May is normally the time of year when homes sell the fastest, but today’s median time on market is more like what we usually see in late February or November,” Danielle Hale, chief economist for realtor.com, said in a statement.

“While the real estate industry has leveraged technology to help buyers find homes and get to the closing table, virtual or physical, sellers will note that the pandemic has had a dramatic impact on the time it takes to find a buyer,” Hale added. “Looking forward, we expect time on market figures to improve in late summer, especially as buyers try to make up for the missed spring season.”

Comparatively, the first two weeks in March, prior to the full outbreak of the coronavirus pandemic in the U.S., homes were selling an average of four days faster than the previous year.

Total active listings continued to decline by 20 percent year-over-year compared to a 19 percent yearly decline during the weeks ending May 9 and May 2, a trend that may continue if buyers and sellers regain confidence at different paces.

“Total active listings declined from a year ago at a faster rate than observed in previous weeks,” Hale said in a statement. “This trend could worsen as buyers regain confidence and come back to the market before sellers.”

Making sense of the headlines: How long will interest rates stay low?
Back to top
Inmanpot