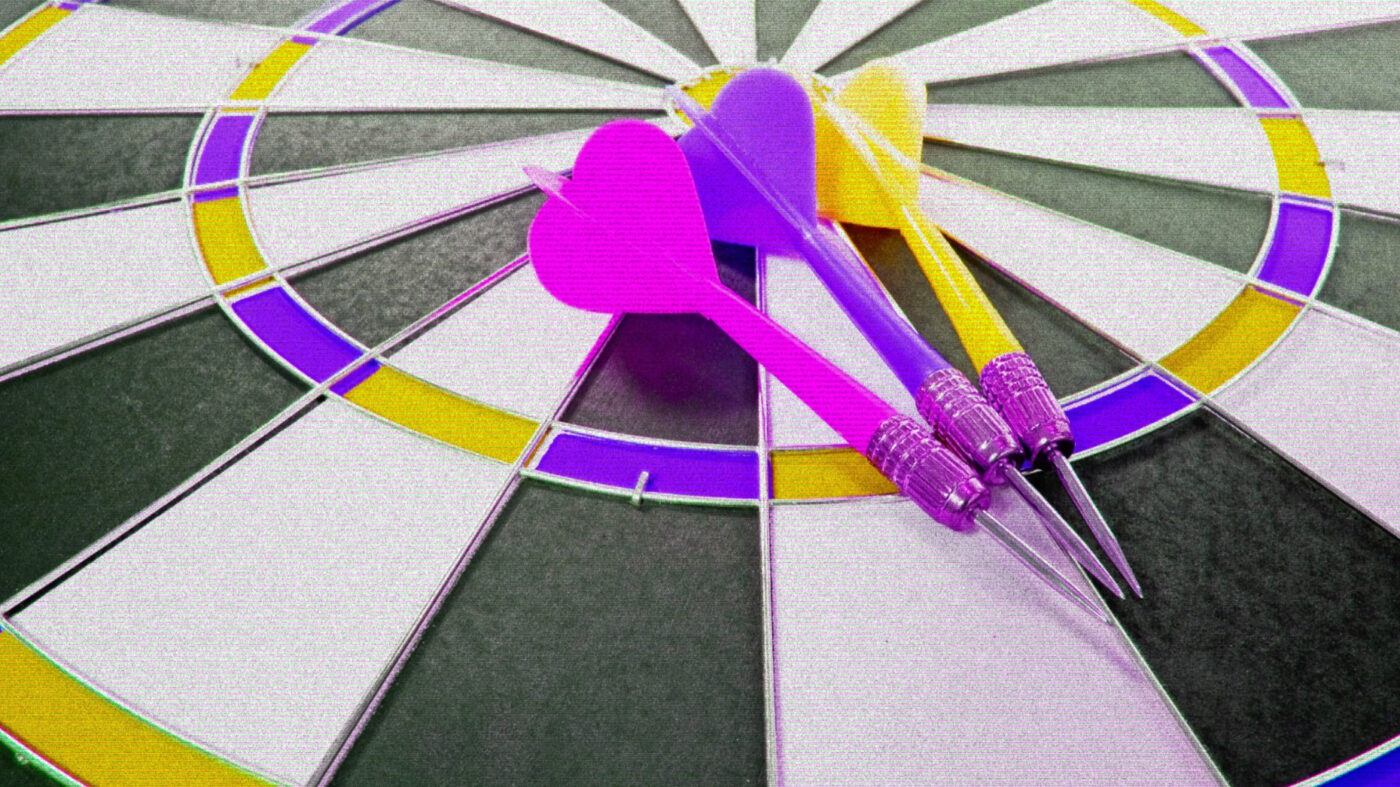 Jia Jiang, author of a bestselling book on overcoming fear of rejection, shares his new research about fostering motivation and building productive habits that stick. Here’s how agents can create consistent prospecting habits that result in increased sales.

What would you be willing to do to increase your sales by 80 percent during the next 60 days? Our guest this week, Jia Jiang, has uncovered how to replace your fear of rejection with superstar habits to jump-start your business now.

Jia Jiang, the international bestselling author of Rejection Proof and the founder of Rejection Therapy, dreamed of being an entrepreneur. What held him back was the same thing that stops most real estate agents — his crippling fear of being rejected.

For 100 days, Jiang decided to deliberately put himself in situations where he would be rejected. For example, he asked a stranger if he could borrow $100, went up to a police officer and asked to drive his patrol car, and went to PetSmart and asked for a haircut. (To discover more ways to overcome your fear of rejection, check out my review of Rejection Proof, or listen to his TED talk.)

Jiang’s new passion is taking the principles from Rejection Proof and helping agents create consistent prospecting habits that result in increased sales. Although agents are motivated to do business, most have difficulty translating their motivation into action.

A simple focus: 1 hour a day, every day

Jiang conducted his original research at the San Jose office of Intero Real Estate Services. The company was so pleased with the results, it decided to make Jiang’s program available to all 26 of its offices.

While some trainers tell agents to prospect up to eight hours per day, Jiang decided to try a different approach. Agents were instructed to do three things:

Working together turned out to be extremely important. Agents started getting better and smarter very quickly. They asked themselves: “How can I use that hour more effectively? Maybe it would be better to call my sphere of influence or my past clients.”

Rather than calling to ask when the person would be selling their house, many shifted their focus to building a relationship and offering to help if the person needed something. This creates trust and also goes back to something Jiang learned since Rejection Proof — the best way to “get” is to help others without expecting something back.

Jiang used an app he created called “Dare Me” to track lead measures, lag measures, amount of effort and focus. Given that most of the group was in the third quartile in terms of their production, the results were impressive.

Jiang said that when the agents used the app to report what they did during their one hour a day, they realized they were already taking action and were more open to trying something that worked for another agent. When you have action, content is secondary, especially when the agent seeks it out themselves.

Almost 90 percent of the agents finished the 60 days, and there was an 80 percent improvement in the number of sales the agents made.

This was an individual effort in a team setting. Everyone was doing it together. They weren’t faced with a number or quota. Instead, they all had the common goal of getting out of their comfort zone and overcoming their own inertia.

Most real estate training and accountability programs dictate the activities the agents should use to prospect. Accountability is measured in how many transactions or dollar volume the agent achieves. Here are several reasons Jiang’s approach works so well:

How to let your mission and vision be your North Star in uncertain times
Back to top
Refer, reward, repeat. Share a 90-day free trial and get $$$.Refer & Earn×
Inmanpot