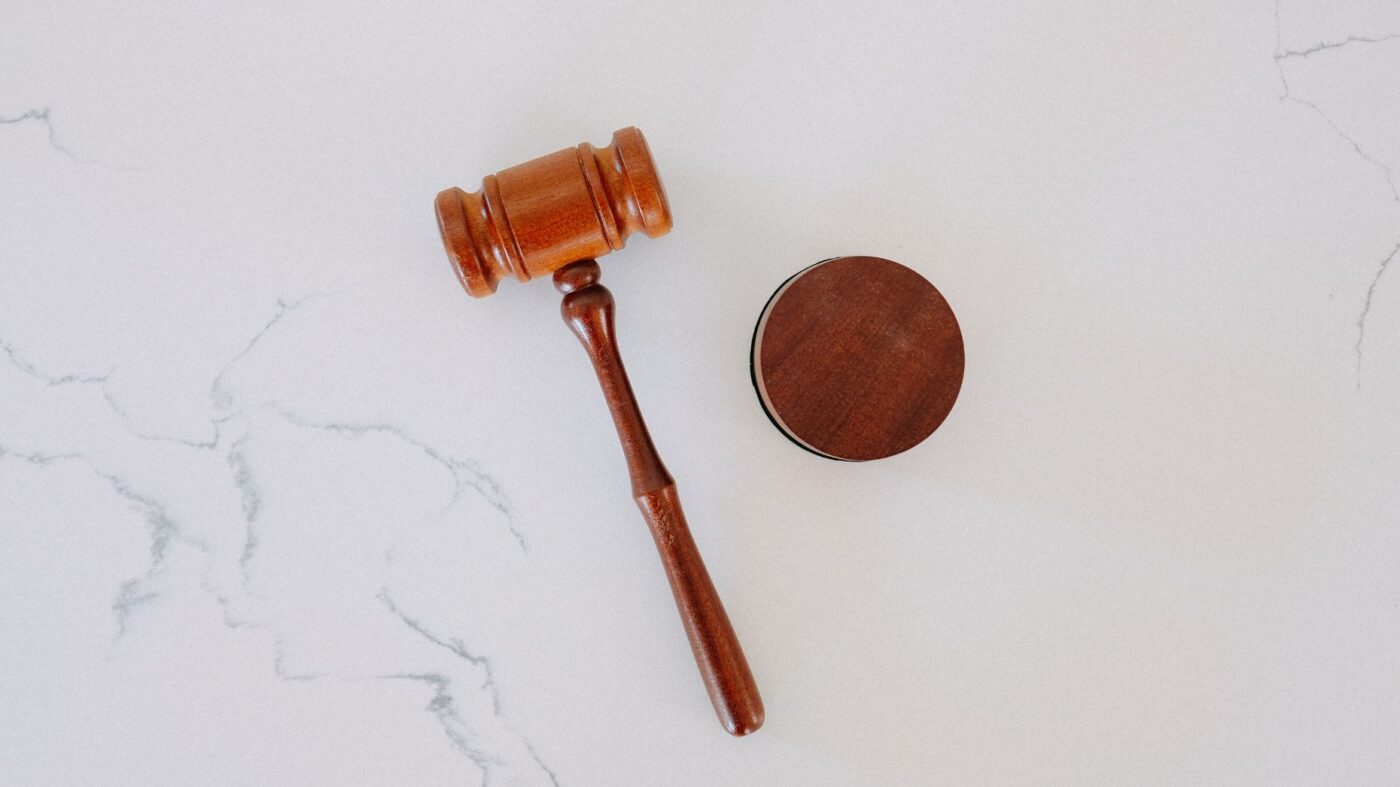 As buyers and sellers second-guess their desires to seal the deal, many are citing reasons related to the pandemic as justification for breaking contracts.

One buyer attempted to terminate a contract, citing the rise of COVID-19.

Another homebuyer and seller entered legal mediation after a COVID-19 clause was added into the contract at the last minute.

Yet another homeseller filed suit after her potential buyers attempted to renegotiate a deal on her $8 million Upper East Side penthouse, using the pandemic as an excuse while simultaneously raising issues about her co-op board’s financial stability.

As the COVID-19 pandemic continues to upend lives across the world, some buyers and sellers are second-guessing their desires to seal the deal. And now, many are citing reasons related to the pandemic as justification for backing out of a contract or trying to negotiate a lower sales price. As a result, threats of legal action and lawsuits between buyers and sellers appear to be on the rise despite the multitude of COVID-19 clauses that agents and brokerages have put in place during the pandemic.

“We recently had a buyer attempt [using the COVID-19 virus as an excuse] for terminating [the contract], but I knew the ‘reason’ they were stating was not valid, so I advised my client to pursue them to retain their earnest money deposit,” Travis Groome, founding partner and broker of The One Real Estate Group at Keller Williams, told Inman in an email.

“Of course, we were met with resistance from the buyer’s brokerage, but we knew they did not go about things ethically or legally,” Groome added. “So we engaged legal counsel, as did the buyer, and ultimately we did prove that, in fact, they did not maintain the integrity of the contract, so my client was able to retain their earnest money deposit, and it was a substantial, almost six-figure, number.”

Groome’s client was fortunate to not have to take the matter quite as far as initiating legal action. Others have not been so lucky.

For example, the sister of Treasury Secretary Steve Mnuchin, Valerie Mnuchin, recently sued her potential buyers for $800,000 when the sale of her $8 million Upper East Side penthouse fell through as a result of the couple attempting to renegotiate their contract to a lower sales price, as well as calling into question the financial stability of the co-op they were looking to join amidst the recent economic turmoil wreaked by the pandemic. New York City investor Shulem Herman also sued the sellers of two apartment buildings who backed out of $6 million sale to Herman while holding onto his deposit, arguing the sellers exploited the pandemic to cancel the deal.

A recent uptick in legal actions in the commercial real estate space has perhaps led the charge, as The Real Deal recently reported. Renters and landlords have also butted heads over the past several weeks as rent strikes rise and landlords struggle to make mortgage payments.

But during a time of heightened tensions, many agents are just trying to protect their clients and help them navigate the transaction while avoiding legal action on either side.

“At Ocean Sotheby’s International Realty we have had several instances that could have evolved into litigation,” Russell Post, founding broker of Ocean Sotheby’s International Realty, told Inman in an email. “But our agents and brokers have been able to keep our deals together. In times of this nature, if buyers are honest and transparent about their issues and sellers are understanding, both can compromise and move forward with the transaction.”

In order to avoid litigation that might ensue from a broken deal, Jeffrey Marples, a broker for GPK Luxury Real Estate in San Francisco, said he’s seen sellers increase their flexibility significantly.

“Sellers have made concessions on renovations and things, just to keep the deals going,” Marples told Inman.

However, Marples noted that a friend who’s currently selling a property has not been able to avoid intervention of legal counsel.

“They got into contract in February and they had some things that they took care of while in contract like a little mold issue,” Marples said. “In March, the buyers had removed all contingencies and at the same time included a COVID disclosure … The reality, I think is, that the buyers got cold feet and they’re playing games. I think they tried to slip in the COVID disclosure at the same time as removing everything else … and [now] they’re not negotiating.”

Now the buyer and seller have entered legal mediation in an attempt to move the sale forward.

“I think the overall story behind that whole thing, [is that] the buyers are trying to use COVID as a crutch to get out of the property … simply because [the seller is] not willing to negotiate price.”

Shaun Pappas, a partner at boutique law firm Starr Associates LLP, which largely represents sellers like those at 196 Orchard Street in the Lower East Side, said that, unfortunately, he’s seen a rise in buyers trying to use the extraordinary circumstances of the pandemic as leverage for seller concessions, whether warranted or not.

“There are people that are … concocting claims because they feel that they entered into a contract based on a world that is no longer the same, and the business terms … aren’t necessarily applicable anymore,” Pappas told Inman. “And because there’s an effective shutdown in the city, we’ve seen buyers trying to utilize the shutdown to prevent them from forcing to close … and then trying to get a certain concession from the seller in order to close.”

Although Pappas’ firm has yet to see any physical lawsuits in their clients’ transactions, he said that there have been plenty of threats of legal action over the past few weeks as individuals have attempted to leverage the pandemic in so many ways.

“We’re certainly getting those pre-litigation letters,” Pappas said. “Based on the circumstances, the buyer is requesting or demanding a cancellation of a contract.”

Ultimately, in any kind of exceptional event like a pandemic, Pappas noted that there will always be individuals who try to use it to their advantage.

“In any sort of circumstances where things become uncertain, you’ll have people who will try to take advantage of it whether they need to or not,” Pappas said. “We’re seeing people use [the COVID-19 crisis] — whether it’s legitimate or not — as a way to undo certain obligations in a contract, and it’s just the nature of what happens under these circumstances.”