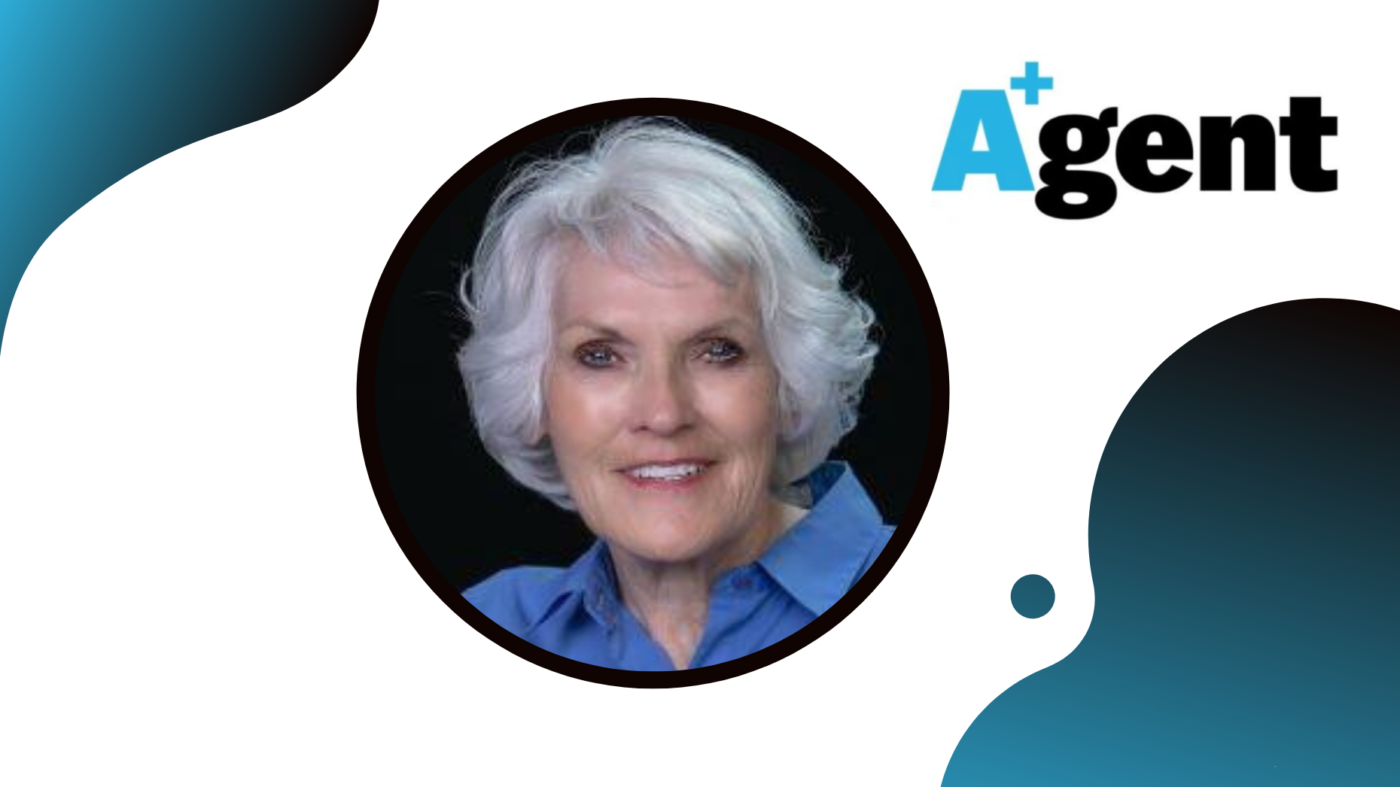 Century 21 agent Kay Wilson-Bolton explains how she gave up her life as a broker-owner to dedicate more time to ending homelessness in Santa Paula, California.

Her father, who was a real estate broker, struggled to take care of her and her siblings, often missing much-needed child support payments. However, destiny pushed Wilson-Bolton back toward the industry in 1976 when her husband, Howard, suggested they purchase a fledgling Century 21 franchise.

“I thought, ‘Oh my gosh, here I am in the place I said I would never be in,’” Wilson-Bolton told Inman. “I remember sitting at the desk in this little office, and a person walked in and said, ‘I want to see a house.’”

“I looked at them and I had no idea what that meant,” she added. “I said, ‘Oh my gosh, this is never going to happen to me again.’ I decided to get educated. That was my introduction to [real estate], and I decided to become a good steward of whatever I was doing.”

Wilson-Bolton took her pledge seriously and co-managed the team for 36 years until the duo decided to sell it to another C21 franchisee in 2012. After the acquisition, Wilson-Bolton continued to sell homes at the brokerage and began dedicating her time to helping Santa Paula’s underserved community members.

“That was the beginning of my life today, being free to make a living and do the necessary work of helping people at the same time,” she said.

In 2002, Wilson-Bolton co-founded the Spirit of Santa Paula, a community outreach group spearheaded by six local business leaders. For the first few years, the group “operated on the fringes” until a phone call from the Ventura County Fire Department, where she served as a chaplain, opened her eyes to the growing homelessness issue in her city.

“Lo and behold on Christmas Eve 2008, I was on a call as a chaplain with the Ventura Country Fire Department and they had found a homeless man who’d died in one of our churches,” she recounted. “It was a very drizzly, rainy, and cold season that year, and I remember feeling astonished that we even had homeless people in our community.”

“They were very hidden and out of the mainstream,” she added. “They were staying at the river and other various places we didn’t know about. That was my calling to do something.”

That day, Wilson-Bolton sent an email blast to her contacts asking if they’d be interested in starting an initiative to provide free meals to Santa Paula’s homeless community. Two weeks later, Many Meals served its first dinner.

“We started with a very modest kitchen, and we had our first meal. We had 57 people,” she said. “We were surprised by the number of people who came. We weren’t sure if they’d accept help.”

The coronavirus has shuttered Wilson-Bolton’s Many Meals dinners, but she’s still serving her community through her work with the Spirit of Santa Paula, which provides shelter, meals, medical testing, and social services to homeless individuals and families.

“I have to be very careful right now with who comes into the shelter, and how I protect staff,” she explained. We provide three meals per day and we serve the homeless population, who doesn’t want to come into the shelter or who can’t, we’re providing breakfast and lunch outside of the building.”

“We bought portable restrooms and handwashing stations so they can have access to sanitary facilities,” she added. “We make it so the people in the shelter don’t have to go anywhere.”

She continued, “We have very strict rules about where they can go, and how long they can be gone. Trying to keep homeless people sheltered is a challenge because they’re used to roaming around all day long, and [with COVID] they can’t do that anymore.”

Alongside her work with the shelter, Wilson-Bolton and the Spirit of Santa Paula bought two refrigerated trucks to gather surplus food from grocery stores and schools. More than 80,000 pounds of food was rescued last month, all of which go to the shelter and local food pantries.

“In the economy, pre-COVID, how do you explain that prosperity and equate it to the growth of our homeless population? It’s a real paradox,” she said of the hunger and homelessness Californians face. “Rising rents, the lack of affordable housing builds in California, and the resistance of communities to build affordable housing [is an issue.]”

“It’s always been painted, ‘If you build affordable housing, you’re going to have poor people in your neighborhood,’” she added. “But, just because they’re poor doesn’t mean they don’t make good neighbors.”

Wilson-Bolton said real estate professionals must advocate for the teachers who guide their children, the police officers who protect and serve, and the retail workers who keep the economy going, but can’t afford to live in the communities they help.

“Realtors have to be involved in land use planning in their communities,” she said while noting she drafted an updated land use ordinance during her time as Santa Paula’s mayor. “They are the voice that really understands the affordability index.”

“If you have teachers and police officers who can’t afford to live in your community, they have to drive 40 miles somewhere else where they can afford to live,” she added. “That impacts their life and it impacts the community. I think communities should be required to provide housing for the people who work in it.”

“It’s a process we have to go through and realtors have to carry that message in a way that people will believe it, and that we’re not just people trying to make sales,” she concluded.

Looking forward, Wilson-Bolton is dedicated to keeping Santa Paula’s homeless community safe and providing resources to support individuals and families at risk of losing their homes.

Thanks to the generosity of a local philanthropist and a grant from the Cal Recycle Division, the Spirit of Santa Paula opened a new 4,500-square-foot shelter with laundry rooms, accessible bathrooms, and a commercial kitchen. Wilson-Bolton wants to expand the shelter’s office space for case managers, and add classrooms and computer rooms for residents.

“We want to make it a center for ending homelessness,” she said. “We’ve expanded our services to include vulnerable people who are sheltered but are at risk of becoming homeless.”

Services for at-risk Santa Paulans hinge on providing food, covering utility bills, and paying for car repairs so they can travel to and keep their jobs. The group also collaborates with other homelessness services to place residents in supportive housing, the step before locating and securing a permanent home.

“If you can prevent homelessness, you won’t have homeless people,” she said. “It’s much less expensive to keep someone in place, rather than find them a place to move to once they become homeless.”

“That’s the cycle we have to break,” she concluded.

Pulse: How your team’s business compares to last summer
Back to top
Refer, reward, repeat. Share a 90-day free trial and get $$$.Refer & Earn×
Inmanpot