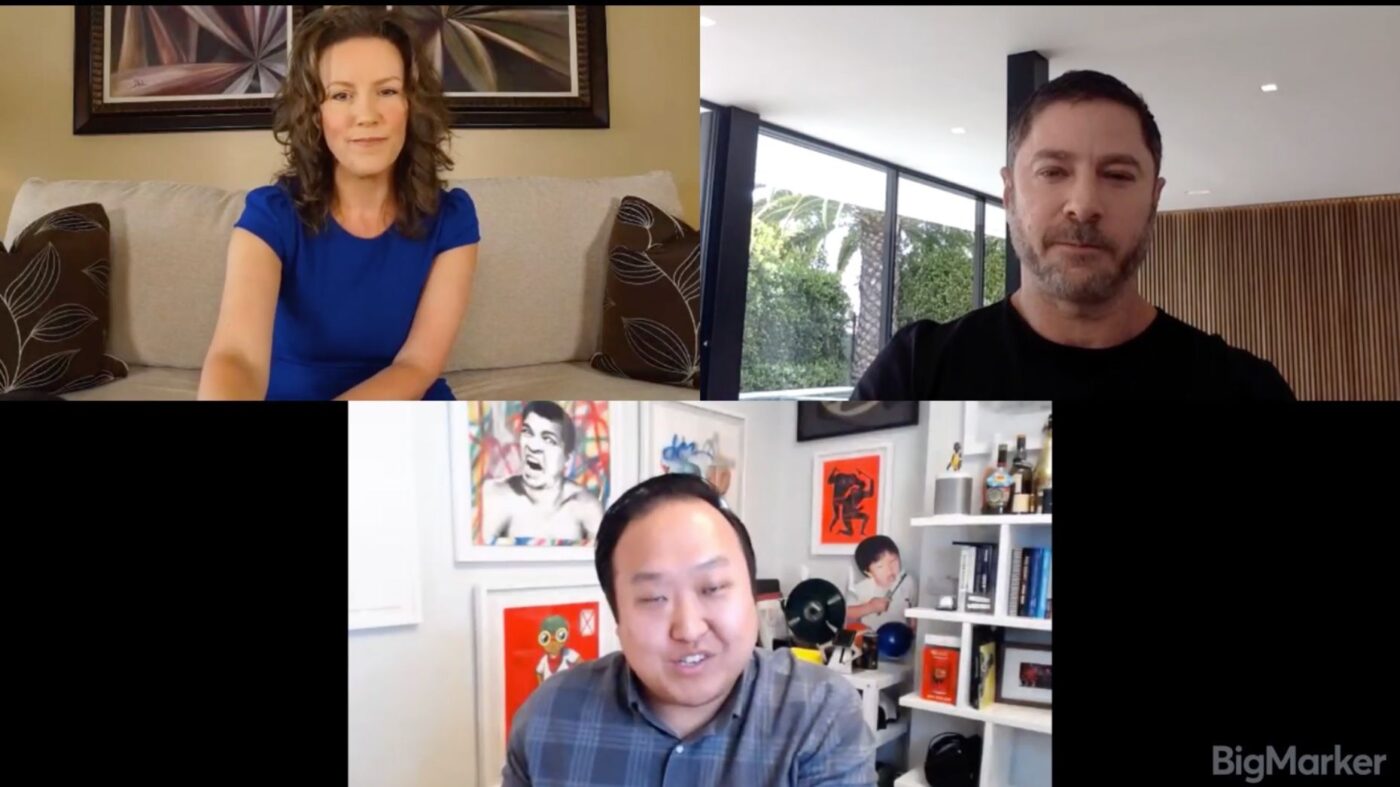 A number of real estate leaders urged agents to use the COVID-19 pandemic to reevaluate their current brokerage situation at Connect Now.

In 2013, Aaron Kirman, president of the estates division at Compass in Los Angeles and a reality television star, switched brokerages, joining John Aaroe Group and in the process walked away from $400 million in inventory.

“I was having a nightmare year,” Kirman recalled, during the Agent Connect track at Inman Connect Now, Inman’s first-ever virtual real estate conference.

“I wasn’t making the money I wanted, I was getting dinged, and that was a year I made a change from one brokerage to another,” Kirman added. “I said, ‘This inventory is not working, I’m going to start from the ground up and build again.’ And when I did that, three months later, I had $500 million worth of inventory that I was selling.”

The lesson, according to Kirman, is that brokers and agents shouldn’t be afraid to do a self-audit and make a change, especially in times of uncertainty in the real state industry. With COVID-19 upending transactions across the country, Kirman is once again looking at his own business, including its finances, its marketing and efficiencies. He’s looking for complacency in his approach.

“I realized, if you’re not evolving every day, day in and day out, and you’re not watching the new trends of new ways of doing business, you’re almost going to be out of business,” Kirman said. “This business is uber-competitive. There are so many people in it; there are less transactions than there are people.”

“If there’s one piece of advice I could give anybody: Never make a decision with fear, always make it with faith,” Lorimer said. “I’m not a conservative guy, I’m a guy that will leap out of a plane and try to find a parachute on the way down.”

“What’s the worst thing that can happen? We live in a society where entrepreneurialism is applauded and encouraged.”

Using the current climate, where real estate transactions have slowed due to various local orders and there’s economic uncertainty in the future, as a time for self-evaluation for agents, became a bit of a theme during agent connect, with multiple leaders making the same suggestion to agents watching the virtual panels.

“You should not feel worried as an agent, you should have a broker who is helping you through this, who is teaching you how to navigate this situation, is training you on a regular basis. And if you don’t, you really need to look for a new one,” Hellman said. “That’s the responsibility that they have to you right now.”

Vikram Deol, founder of The Deol Group, echoed those sentiments.

It’s not just agents that need to self-evaluate, but also brokerage owners and team leaders, Tommy Choi, the founder of Weinberg Choi Residential, explained. Any time he’s been part of a shifting market, he’s been open to adaptation, but careful not to stray too far from the business plan that made him successful.

“That being said, while our core foundational pieces have really changed, where we really adapted in this time is looking at, internally, how the engine is running,” Choi said.

He specifically looked at three areas: financial expenses, efficiencies and his company’s capacity.

“We look at all the roles, the job descriptions of everyone and say, ‘hey, are we running efficiently and are we at our capacity?'” Choi said. “Just because our engine has X amount of horsepower, are we anywhere near that kind of performance?”