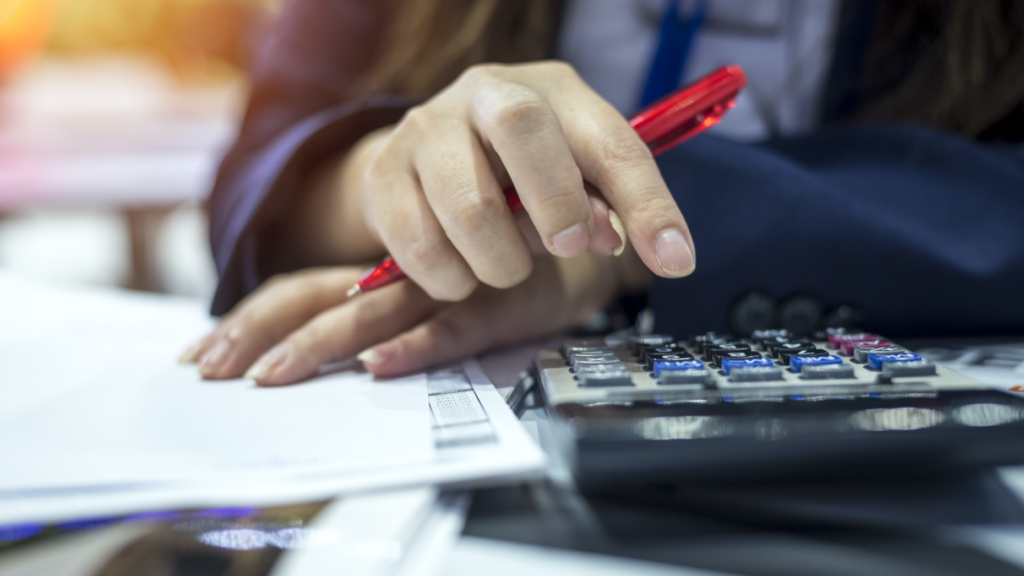 Man With A Calculator

“The pent-up demand from homebuyers returning to the market continues to support a recovery from the weekly declines observed earlier this spring,” Joel Kan, MBA’s Associate Vice President of Economic and Industry Forecasting, said in a prepared statement. “However, there are still many households affected by the widespread job loss and current economic downturn. High unemployment and low housing supply may restrain a more meaningful rebound in purchase applications in the coming months.” 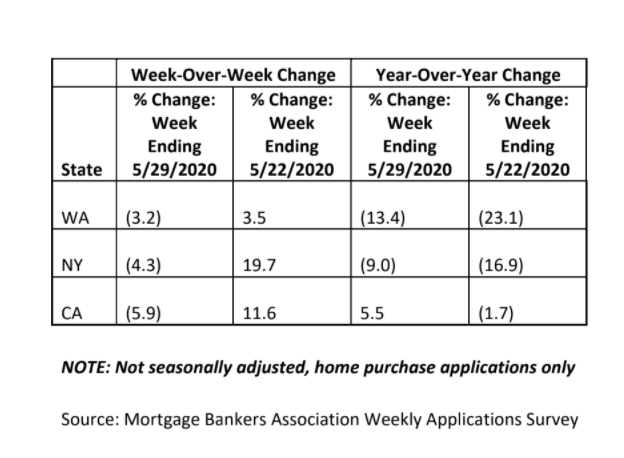 “In contrast to the upswing in purchase activity, refinance applications fell for the seventh consecutive week – even as the 30-year fixed rate hit another MBA survey-low of 3.37 percent,” Kan said. “After reaching a peak of 76 percent earlier this year, refinances now account for less than 60 percent of activity and the index is now at its lowest level since February 21.” 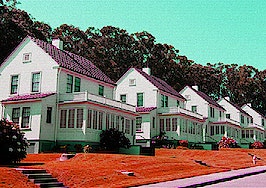 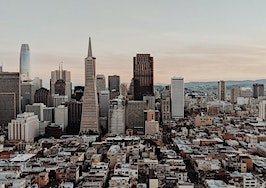