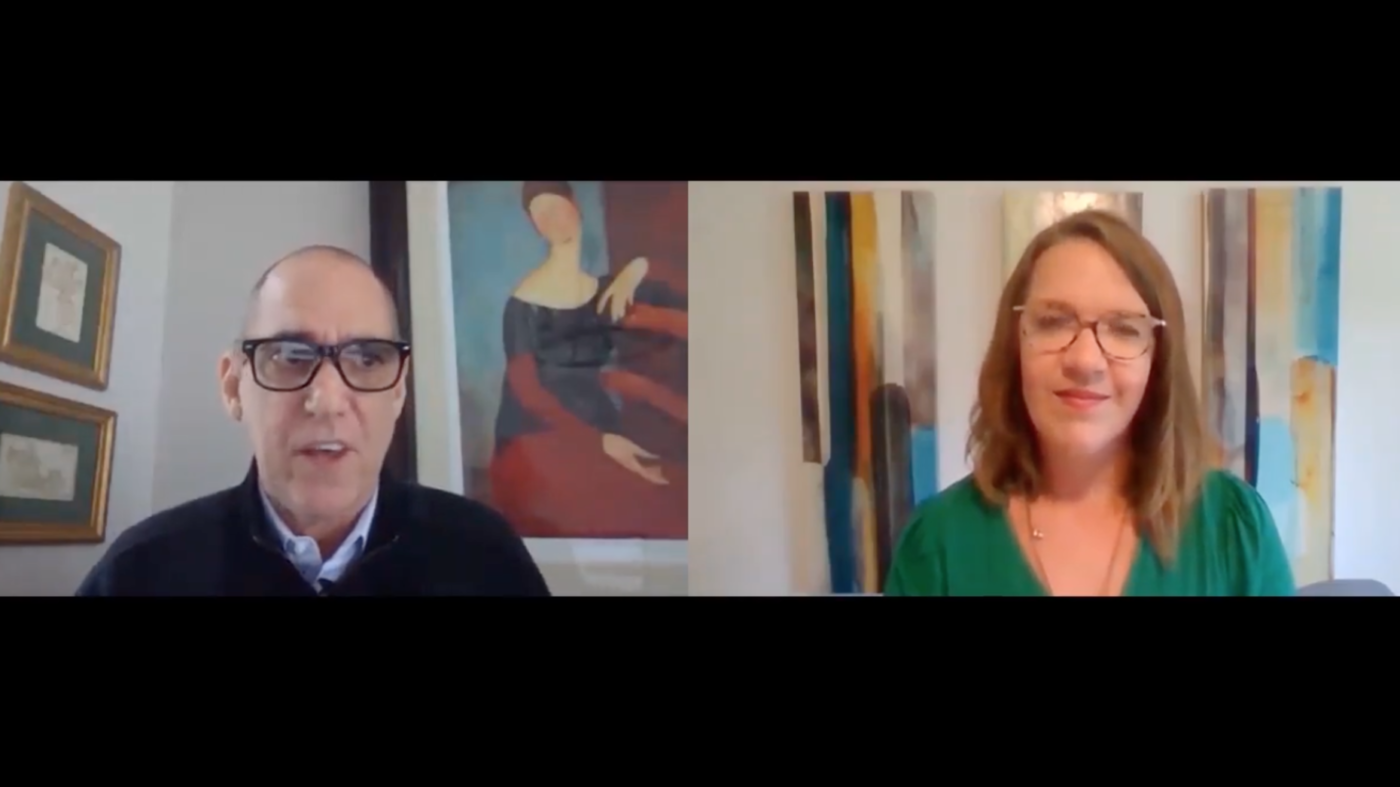 The long-term prognosis is more optimistic than many think, economists from Zillow and Windermere said during a panel at Inman Connect Now on Wednesday.

While the pandemic’s impact on the economy can be nerve-wracking for homeowners, the long-term prognosis is actually more optimistic than many think, according to economists from Zillow and Windermere during a panel at Inman Connect Now on Wednesday.

When coronavirus cases first started spiking in the U.S. and businesses ground to a halt, many people compared it to the 2008 housing market crash — a comparison that Skylar Olsen,  Zillow’s director of economic research, called inaccurate at Inman’s inaugural virtual real state conference.

“If you look at the pending sales numbers, you’re looking at falling off a cliff significantly,” said Olsen, referring to the drop in new sales that came after March. But Olsen argued that “we’re watching recovery happen as we speak” as economies open up and pent-up demand for housing accumulates. In part due to low inventory, tight credit and low mortgage rates, there is still a high number of people looking to buy a home.

Technology has also protected many people, both by allowing some to continue working remotely and others to continue looking at and buying homes virtually. While Zillow initially estimated housing activity to drop by anywhere from 50 to 60 percent, they have now updated the estimates to be at somewhere between 40 to 50 percent. While pending sales are still more than 12 percent below what they were in 2019, recovery is already on the horizon.

“Economic support at this time is incredibly significant in terms of unemployment benefits, in terms of small business loans,” Olsen said. “Hopefully all of that will keep us from having significant foreclosures that would cause the home crisis to fall significantly like it did last time.”

Matthew Gardner, chief economist at Windermere, said that homebuying activity in one half of the year will be drastically different from the other — an initial plunge due to the pandemic may be followed by a spike.

“It is going to be a story, or a tale, of two halves to the year,” Gardner said, adding that younger and first-time buyers may be especially hesitant to buy a home right now. Nonetheless, pent-up demand may cause sales to bounce back in the second part of the year and go up by as much as 13 percent in 2021. Year-over-year, he expects things to be about equal.

“Demand is going to be interesting because of supply issues that are going to be pervasive but we’re not in 2008,” Gardner said, adding that the low number of homes on the market could create affordability problems even if prices drop. “This is a health crisis, not a housing crisis.”

Gardner predicts mortgage rates could drop to as much as 2.5 percent and inspire many to buy a home. While supply and affordability problems could prevent many from doing that, a home is still considered to be the ultimate form of stability and financial cushion — one in four homes with a mortgage in America have more than 50 percent equity.

“Our stock portfolio by 20, 30, 35 percent but have home prices dropped at all?” Gardner said. “Housing can potentially attract a lot more people just given its resiliency and its stability.”

Should you change brokerages during the pandemic?

In 2021, use your marketing budget on personal touches

11 do's and don'ts to building a rock-solid personal brand

So you're thinking about canceling Premier Agent. Now what?
Back to top
We've updated our terms of use.Read them here×
Inmanpot