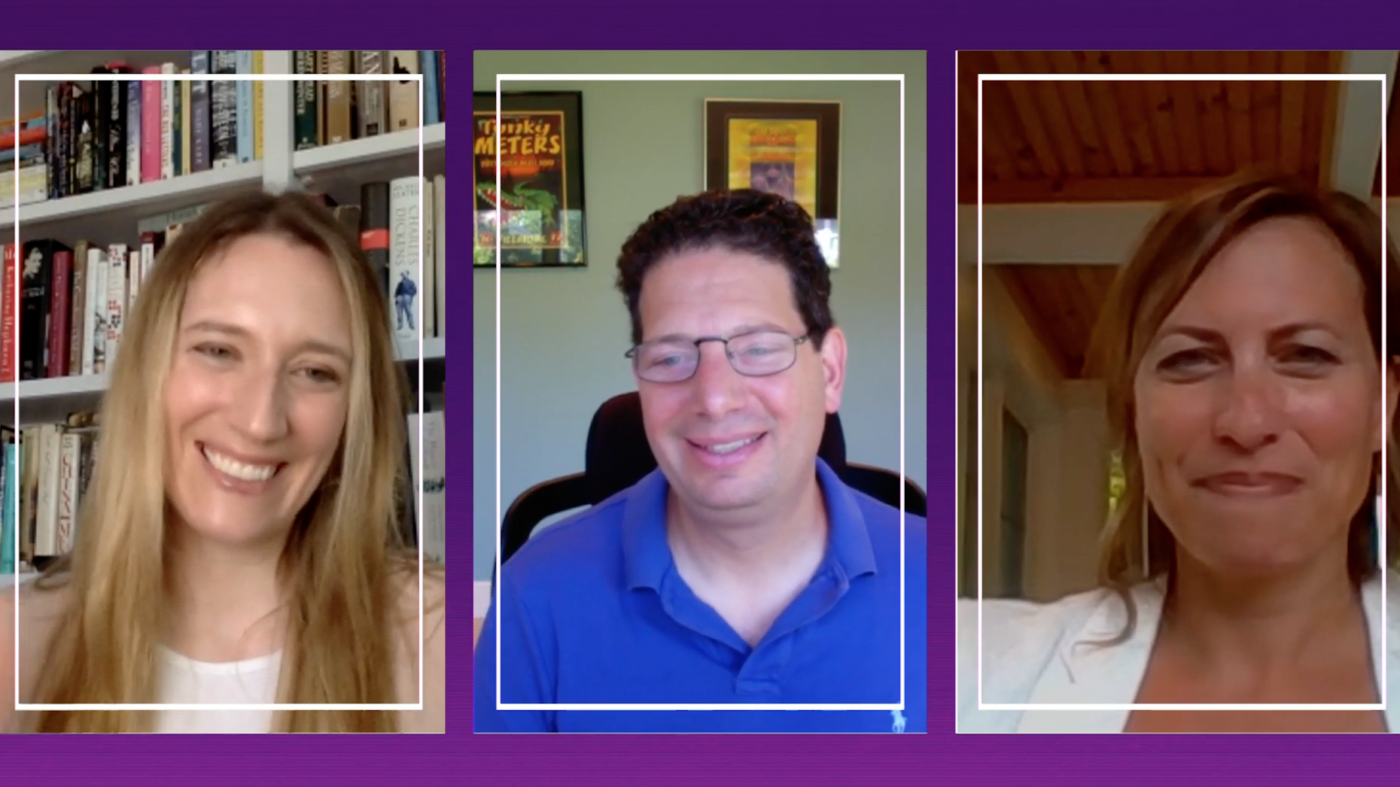 The ongoing pandemic-fueled economic downturn this year has left millions of Americans unemployed. It sent the stock market on a roller coaster ride. And in the real estate industry, it has even driven some companies into extinction.

But for all that chaos, there’s one sliver of the economy that should persist: Venture capital investment in real estate technology.

That was the takeaway Thursday from multiple experts who appeared during a session of Inman Connect Now and argued that there is still room for innovation — and the money that drives it — in real estate.

“In 2016 there was about $2 billion into real estate tech,” Constance Freedman, founder and managing partner at Moderne Ventures, said during the session. “Last year there are some estimates that say it was as much as $32 billion. That’s a really big number. I think people are really recognizing that there’s a lot of opportunities.”

“We continue to believe that technology and innovation is a transformative force,” Paul Levine, managing director at Sapphire Ventures, added.

Clelia Warburg Peters, a venture partner at Bain Capital, moderated the session, which like all of Connect Now was held online due to the coronavirus pandemic. And she too agreed that investors will likely continue to spend money on innovative ideas that could disrupt the real estate industry, in part because a large pool of money is already in place.

“I do think that we can continue to expect meaningful investment in the prop tech space from that pool of capital that exists,” she said.

That pool of money has had a massive impact on real estate in recent years. Big investors such as Softbank have fueled the rise of major companies like Opendoor and Compass, while smaller investment firms have spent money revolutionizing things like transactions and rentals.

But despite that investment, Freedman noted Thursday that there is still room for more growth, saying that real estate makes up 17 percent of the GDP but only accounts for 4 percent of venture capital investment.

Levine also pointed out that some types of investment have been surprisingly resilient during the current economic downturn; both late stage and seed investment, for example, appear “to remain quite active” at present.

“It’s kind of the in between where I’d say we’ve seen the most change,” he said. “Companies whose customer bases are really impacted.”

Still, Levine was bullish about the future, saying that great ideas are sometimes forged in difficult times.

“Some of the best companies are built at times like this,” he said. “A lot of times it’s this kind of disruption that vaults these companies on a new trajectory.”

Freedman offered a similar take and mentioned a handful of innovative companies including Homesnap and EasyKnock that she believes are doing smart things right now. And while the end of the coronavirus crisis isn’t here yet, many firms are using their cash to figure out ways to thrive.

“I think there are a lot of companies out there that are thinking smartly about little pivots that can really do well in a downturn or create value for the professionals in the market,” she concluded.

How to level-up your virtual presentations like a pro
Back to top
We've updated our terms of use.Read them here×
Inmanpot