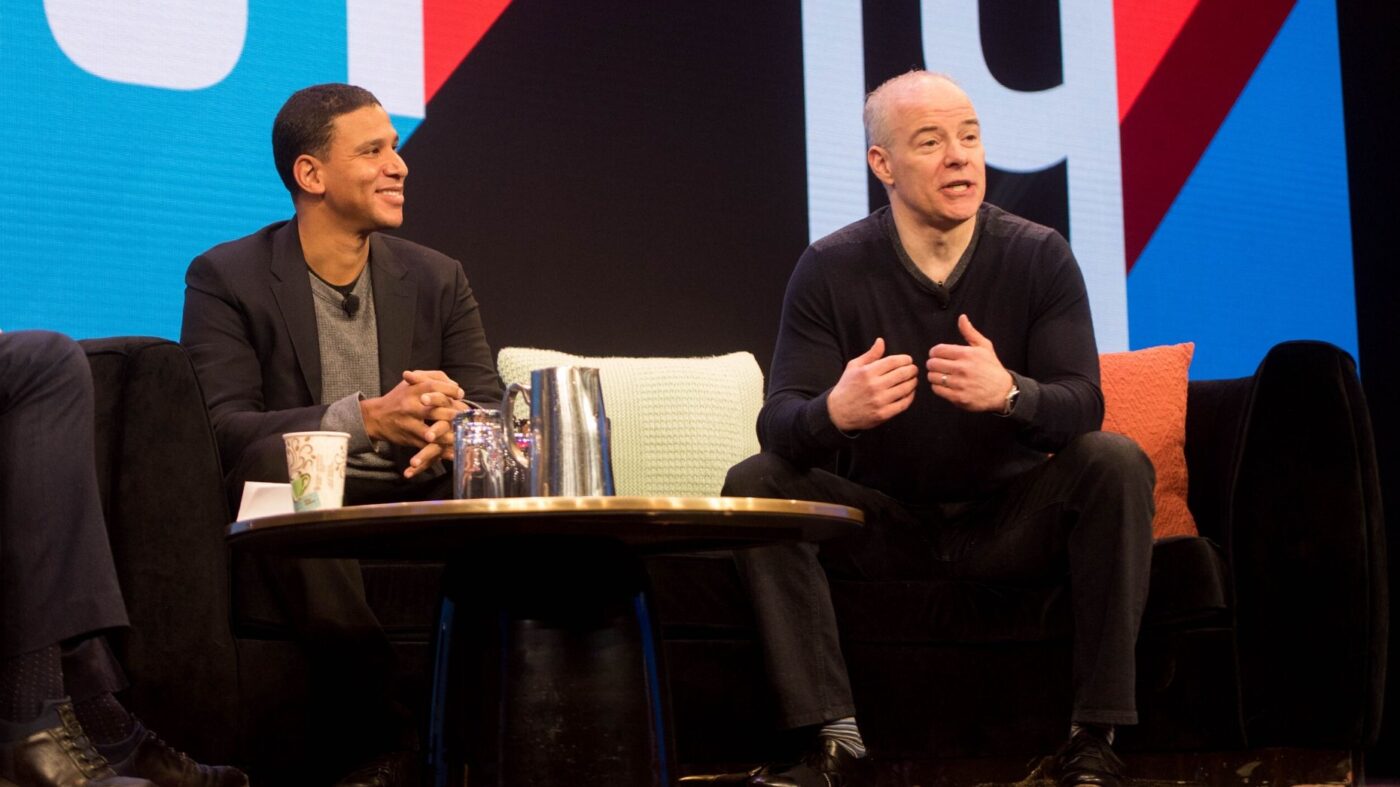 Judge Barry Ostrager denied Compass’ motion to dismiss the complaint and attempt to compel the two sides into arbitration concerning claims in the lawsuit.

“Open and honest competition in our industry is something we take very seriously, and we are pleased that the New York Court last week agreed that our stated claims against Compass are viable and should move forward,” a spokesperson for Realogy said in a statement.

Compass was seeking to settle the suit through arbitration due to Corcoran — a subsidiary of Realogy and a firm at the heart of some of the allegations — and Compass both being members of the Real Estate Board of New York (REBNY).

Ostrager left open the possibility of the allegation in the complaint that specifically related to Corcoran being settled through arbitration. Realogy is being asked by Ostrager to specify which allegations relate specifically to Corcoran.

“Compass strongly believes in the real estate industry’s ability to settle disputes of this nature within our respective trade associations, which is why we are pleased with today’s outcome,” a spokesperson for Compass told Inman in a statement. “We maintain that claims between Compass and other REBNY members should be resolved through arbitration, as REBNY’s governing documents provide.”

“The Court’s order today upheld those principles and, after Realogy files its amended complaint, Compass intends to enforce them again if needed.”

But in Ostrager’s ruling, he also questioned why Compass is trying to compel Realogy to settle the allegations specific to Corcoran, but not another unnamed brokerage under the Realogy umbrella. Realogy is the parent company of Sotheby’s International Realty, which has a large presence in New York.

“The Court notes that arguments advanced by defendants with respect to Corcoran could have been advanced against at least one other plaintiff and were not.”

The Compass spokesperson also told Inman in the initial statement that, overall, the company was disappointed the court did not grant its motion to dismiss the rest of the claims not related to Corcoran, as Compass is, “steadfast in our assertion that these claims are without merit and look forward to demonstrating this fact regardless of the venue.”

“There remain parties within our industry that choose to use their resources to stifle progress through litigation,” the spokesperson said. “Compass, however, will continue to invest in software and services that help real estate agents grow their businesses and better serve their clients.”

Realogy filed the initial lawsuit in July 2019 and an updated complaint on September 26. In the complaint, Realogy accuses Compass of engaging in “unfair business practices and illegal schemes to gain market share at all costs and to damage, or even eliminate, competition.”

Realogy is looking to raise $400M

4 essential management responsibilities team leaders must nail
Back to top
Time is running out to secure your Connect Now tickets at the lowest price. Don't miss out on a chance to grow yourself and your business.Learn More×
Inmanpot
Up-to-the-minute news and interviews in your inbox, ticket discounts for Inman events and more
1-Step CheckoutPay with a credit card
By continuing, you agree to Inman’s Terms of Use and Privacy Policy.