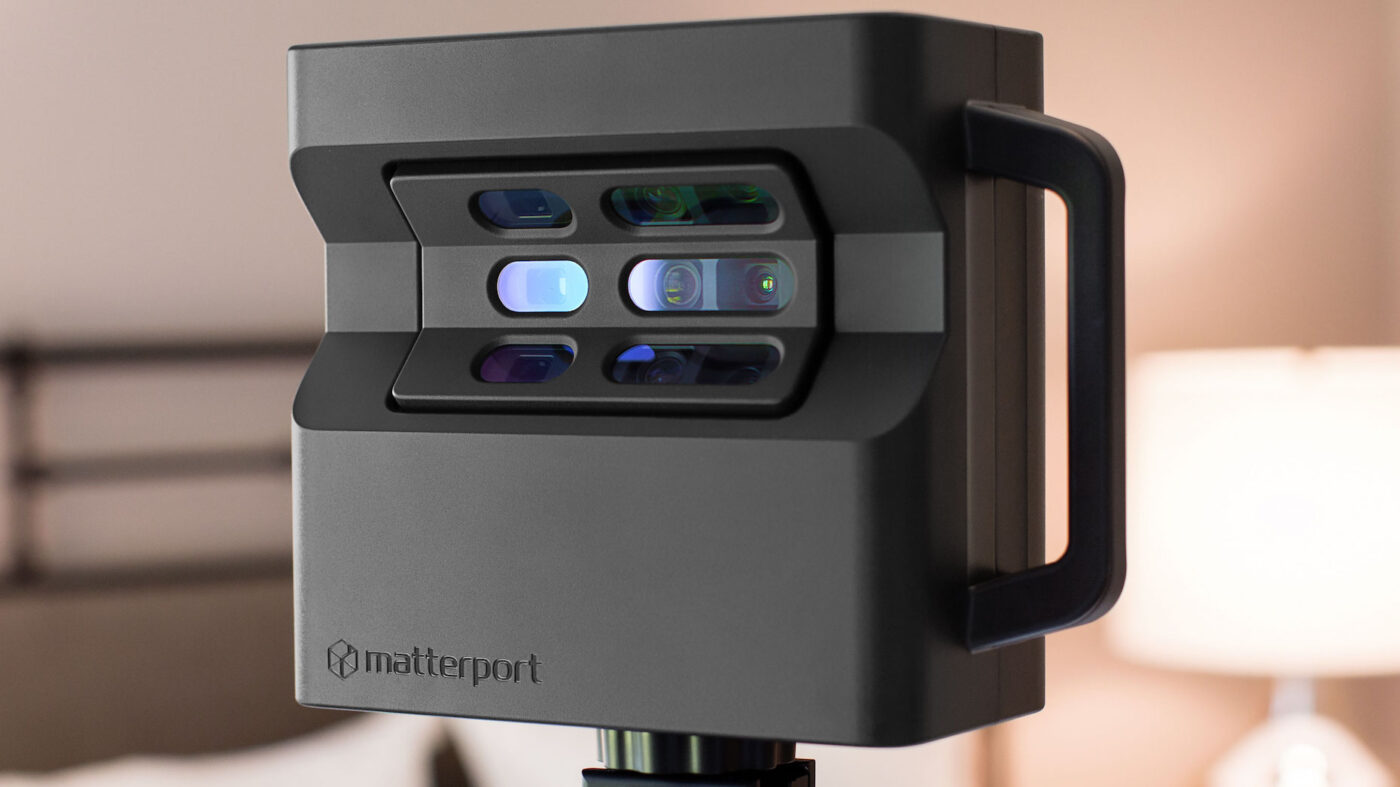 Illinois resident John Stemmelin and his attorneys filed the lawsuit last week. The case revolves around the Matterport Service Partners (MSP) program, which is designed to connect people who need 3D scans of their property with professionals who can provide those scans because they have high-end Matterport cameras. For the professionals with the cameras, the program is meant to be a source of leads that helps them generate business.

However, Stemmelin’s lawsuit argues that Matterport engaged in “fraudulent, unfair, and unlawful business practices.” Court documents — which Stemmelin’s attorneys provided to Inman — specifically allege that Matterport misrepresented the market for and profitability of 3D scanning services, as well as the ease of learning how to do the scans, among other things.

Stemmelin claims to have lost $22,000 unsuccessfully trying to build a 3D scanning business. But the court documents also state that there are likely more than 1,000 people in a similar situation and that “the aggregated amount in controversy exceeds $5,000,000.”

In Stemmelin’s case, he first started exploring 3D scanning after seeing a Matterport ad for a “business opportunity” in January 2017, according to the court documents. Based on Matterport’s alleged promise of “pre-qualified local leads seeking 3D scanning services,” Stemmelin bought two Matterport cameras over the ensuing months and signed up for the MSP program. The cameras were collectively worth about $8,000, the documents state.

Stemmelin also reportedly paid a monthly service fee for data processing and storage. The fee started out at $49 per month and later increased to $99 per month, the documents state.

However, the suit claims that Matterport made it impossible for Stemmelin to ever turn a profit.

“Because Matterport saturated Stemmelin’s local area with other purchasers to whom Matterport also promised filtered leads, Stemmelin has not been able to profit from selling 3D models generated by the equipment and services that were promised as a ‘lucrative’ business opportunity or recoup his investment,” the suit states.

The suit ultimately argues that Matterport carried out “deceptive, misleading, and false advertising.” And it further states that Stemmelin and others “have received little or no leads, cannot profit from their equipment, and continue to pay monthly fees to access their scanned images and avoid losing access to images they created.”

Stemmelin and his attorneys additionally believe Matterport failed to follow laws related to registering and disclosing information about the services it offers.

A spokesperson for Matterport did not immediately respond to Inman’s request for comment on the case.

However, in the years since Stemmelin first allegedly began working on 3D scans, Matterport has grown both its offerings and its influence over the industry. Beginning last year, for example, the company began offering free and low cost options. Moreover, Matterport also started supporting imagery produced from consumer-grade cameras costing about $400 — meaning users no longer need the expensive high-end equipment the company was initially known for.

At the same time, rival GeoCV wound down operations, making Matterport’s dominance over the sector even more complete (though other companies such as Zillow have also started offering 3D tour products).

As far as the new lawsuit goes, the court documents don’t put a dollar amount on the damages Stemmelin is seeking. However, it does ask for damages, and that Matterport be stopped from continuing to “offer seller assisted marketing plans.”

Realtor.com operator Move Inc. bounces back with latest earnings, reports 37% revenue growth
Back to top
We're giving away 3 free ICLV tickets at Connect Now next week. Register and attend live for your chance to win!REGISTER×
Inmanpot
Log in
If you created your account with Google or Facebook
Don't have an account?
Create an Account
Forgot your password?
No Problem