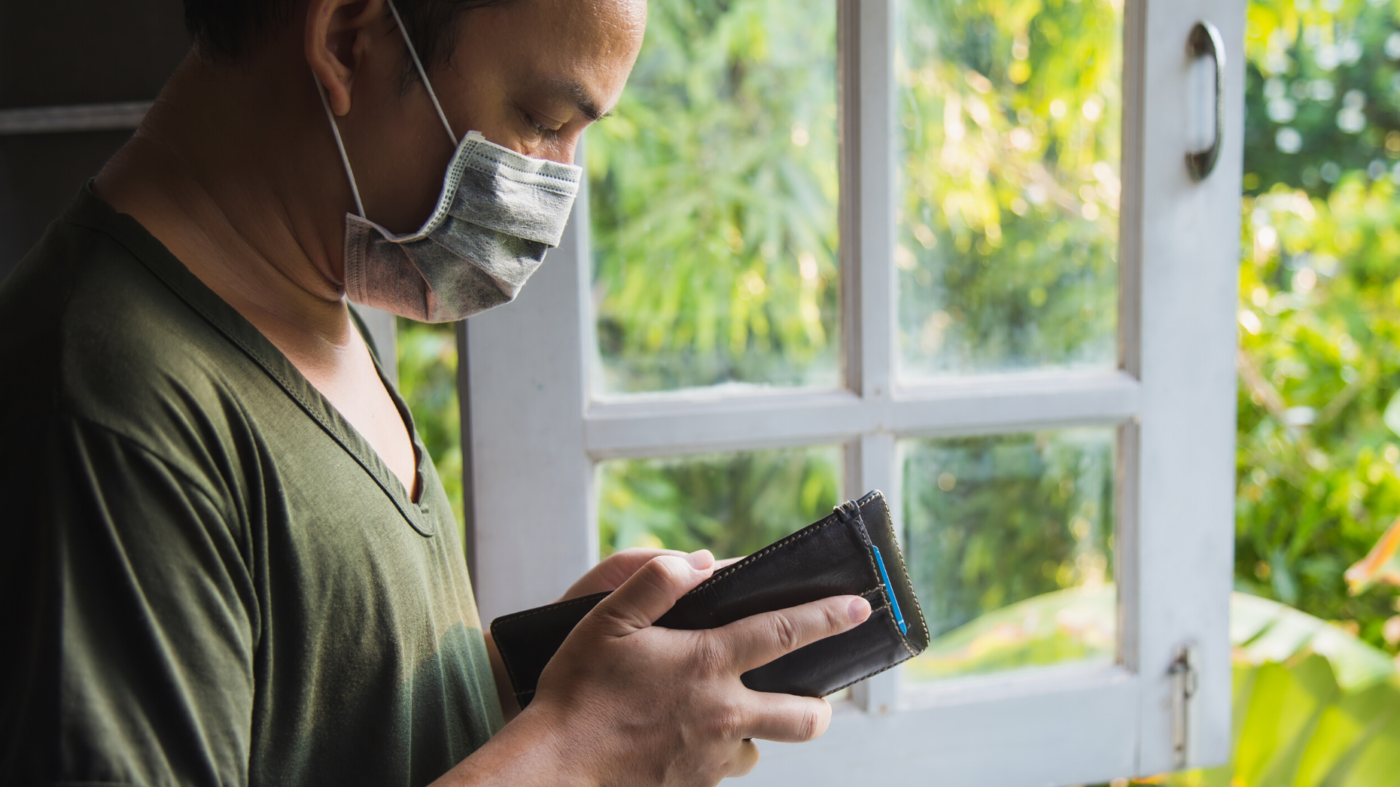 Of the 32 percent of Americans who didn’t make a full housing payment, 19 percent made no payment at all while 13 percent paid a portion.

Despite a slight decline in unemployment rates, Americans are struggling to keep up with their rent and mortgage payments.

Thirty-two percent of renters and homeowners didn’t make a full housing payment on July 1, according to an Apartment List survey released Wednesday,

“This is the highest non-payment rent since we began running this survey in April,” the report read. “Fears around evictions and foreclosures have also worsened, and more Americans today are considering a move as a result of the pandemic.”

Of the 32 percent of Americans who didn’t make a full housing payment, 19 percent made no payment at all while 13 percent paid a portion. Keeping in line with previous surveys, renters are having a harder time keeping up. Thirty-six percent of renters missed the July 1 deadline — six percent higher than homeowners.

When other demographics are factored in, young renters and homeowners, low-income households, and those who live in dense, urban cities continue to be the hardest hit.

“During the month, all 50 states either partially or fully reopened their economies, allowing businesses to hire back millions of employees who had recently been laid off,” explained Apartment List economist Chris Salviati. “As a result, the national unemployment rate dropped to 11 percent, down from a high of nearly 15 percent in March.”

“More recently, however, the number of new coronavirus cases has surged, and reopening plans have been paused or rolled back throughout the country, making clear that effects of the pandemic are far from behind us,” Salviati continued. “This continued economic hardship is having serious implications for housing security.”

Although the Coronavirus Aid, Relief, and Economic Security Act’s (CARES) eviction protections have been extended into August, renters’ eviction fears are intensifying.

“Federal protections have been extended through the end of August, and some smaller jurisdictions have extended eviction bans as far forward as 2021,” the report read. “But some parts of the country are allowing protections to expire even as COVID cases rise, allowing landlords to file eviction notices to those who are delinquent on their payments.”

For the 30 percent who are less likely to move, they said the risk of contracting COVID-19 was their main reason for staying put.

Looking forward, Apartment List said there could be an increase in renter and homeowner activity as they search for affordable housing.

“If local displacement bans are allowed to expire before local economies begin to recover, the missed payments we have been tracking over the past four months could lead to a wave of downgrade moves as renters and homeowners seek more affordable housing,” the report concluded.

“Already we are witnessing unprecedented declines in rent prices as demand for expensive housing wanes.”

Move Inc. revenue slides due to 'volatility in the housing markets'