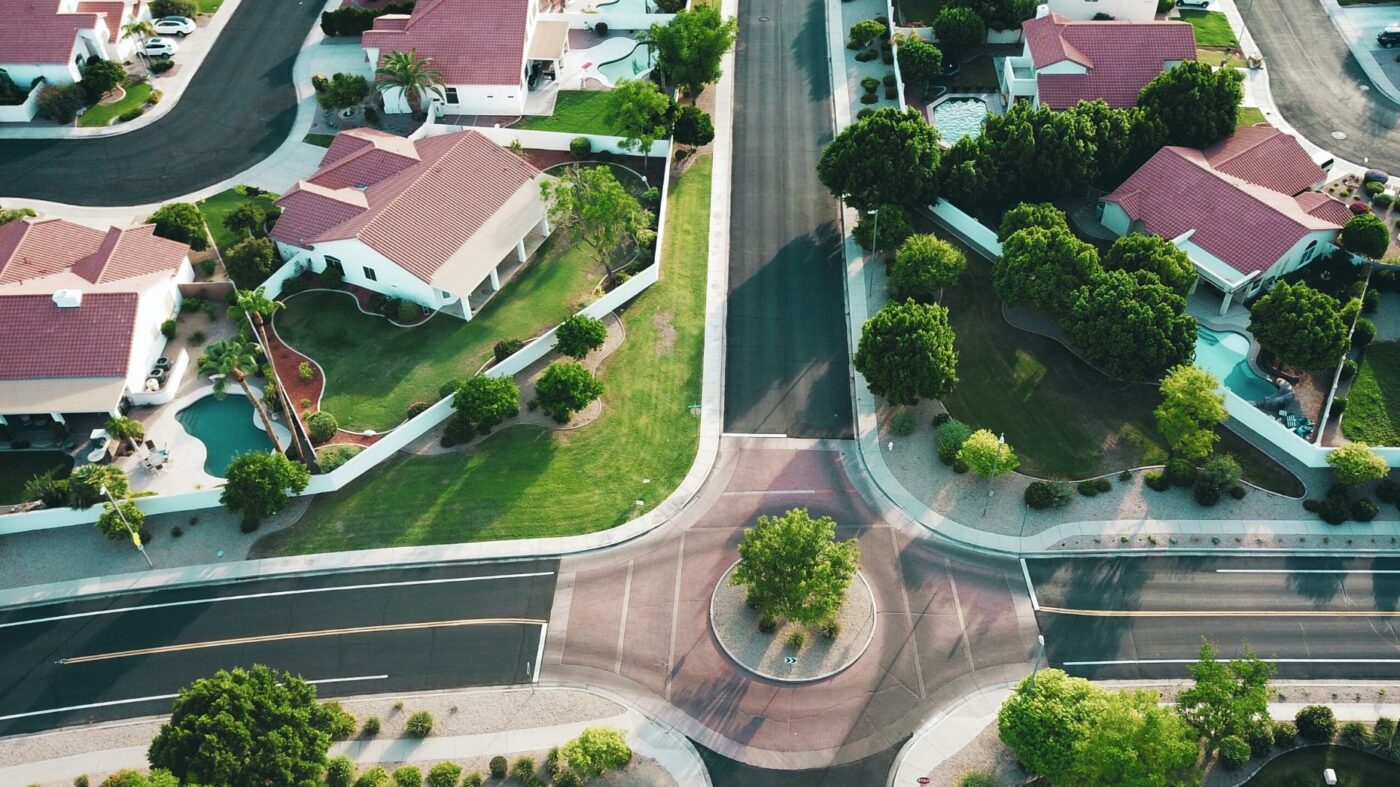 Refinance rates increased by 0.4 percent week over week and 111 percent year over year, according to data from the Mortgage Bankers Association.

The volume of mortgage loan applications, known as the Market Composite Index, rose by 2.2 percent week over week during the week ending July 3, according to the latest data from the Mortgage Bankers Association (MBA).

The week’s results were adjusted for the Fourth of July holiday and on a seasonal basis. On an unadjusted basis, the Market Composite Index dropped 8 percent compared to the previous week.

“Mortgage rates declined to another record low as renewed fears of a coronavirus resurgence offset the impacts from a week of mostly positive economic data, such as June factory orders and payroll employment,” Joel Kan, associate vice president of MBA’s economic and industry forecasting, said in a statement.

“The 30-year fixed rate slipped to 3.26 percent — down 53 basis points since late March,” Kan added. “Borrowers acted in response to these lower rates, after accounting for the July 4th holiday. Purchase applications continued their recovery, increasing 5 percent to the highest level in almost a month and 33 percent from a year ago. The average purchase loan size increased to $365,700 — also another high — as borrowers contend with limited supply and higher home prices.”

Refinances decreased to 60.1 percent of total mortgage applications from 61.2 percent the week previous. Meanwhile, adjustable-rate mortgages (ARMs) increased to 3.4 percent of all applications.

Foreclosure activity hits historic lows as filings drop 81%
Back to top
We've updated our terms of use.Read them here×
Inmanpot