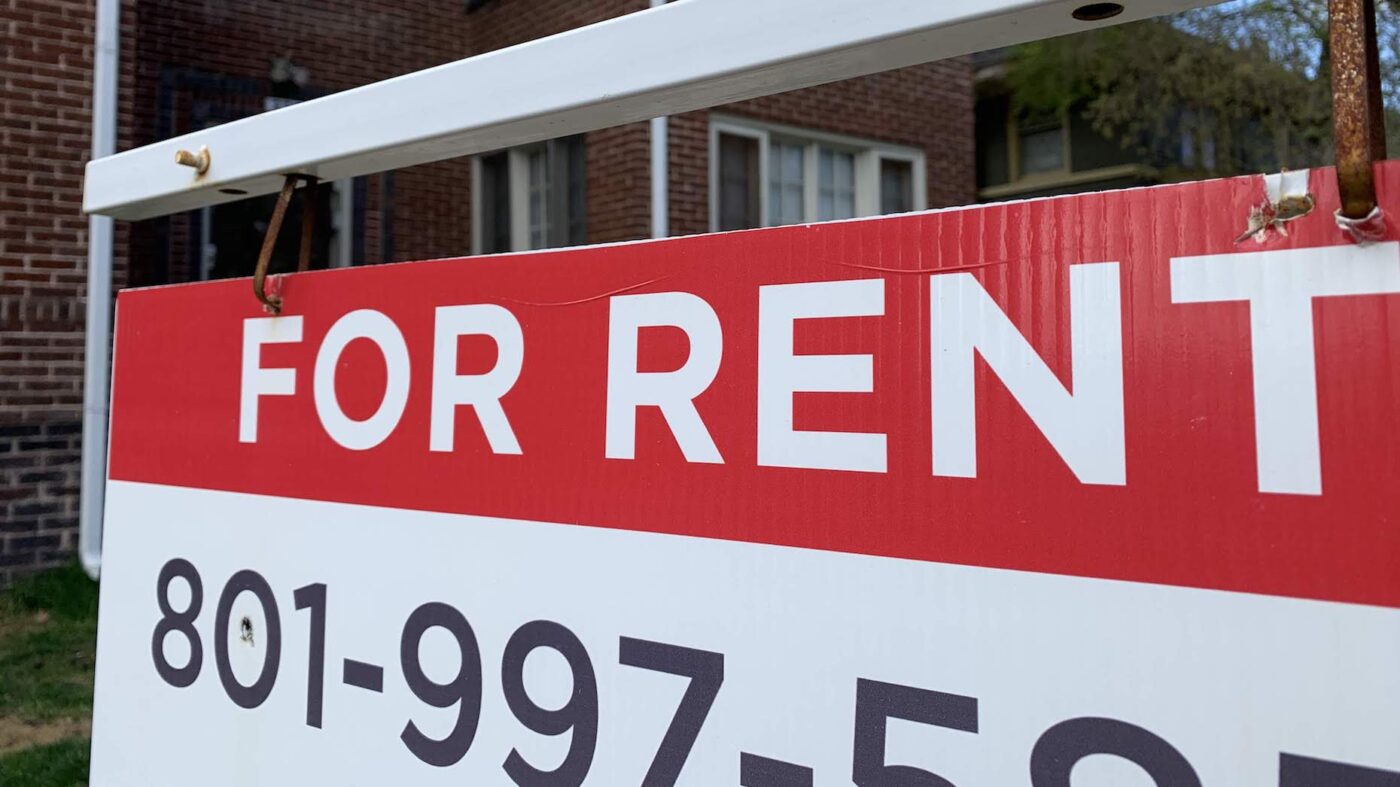 The coronavirus pandemic has killed thousands of Americans. It’s shutdown the economy. And it’s shattering dreams: According to a new report, it has derailed a large number of renters’ plans to buy a house.

The report, from apartment search company RentCafe, found that before the pandemic set in, 15 percent of generation X renters and 14 percent of older millennial renters believed they’d be homeowners by the end of this year. In total, 11 percent of renters believed they were finally on the cusp of buying a home, and the report states that “conditions were looking up.”

Then the pandemic arrived and changed everything.

The report reveals that the crisis “obstructed the path to homeownership for 43 percent of renters ready to buy.”

More alarming still, 23 percent of the renters surveyed for the report said that they now believe they will never by a home. Pessimism was not universal — 56 percent of respondents were still “optimistic about buying in the next 5 years” — but those whose dreams were derailed cited “economic uncertainty” as their top reason for changing plans. Loss of income was the second most cited reason for altering homeownership plans.

The report notes that the pandemic’s uncertainty comes “on top of high home prices,” and is “yet another deterrent forcing many renters to further delay or give up on the most important archetype of the American Dream.”

“Considering the current market conditions, renting appears to remain the lifestyle of choice for many,” the report adds.

The report is based on a survey of 7,000 renters. RentCafe conducted the survey, which asked respondents about their pre- and post-pandemic housing plans, in late May — which means the results do not reflect the last month’s worth of spikes in the number of coronavirus cases.

The report comes on the same day that a survey from Apartment List revealed that 32 percent of Americans didn’t make a full housing payment in July. Taken together, the Apartment List and RentCafe findings both show that even after five months, the pandemic’s impacts continue to spread chaos across the housing market.