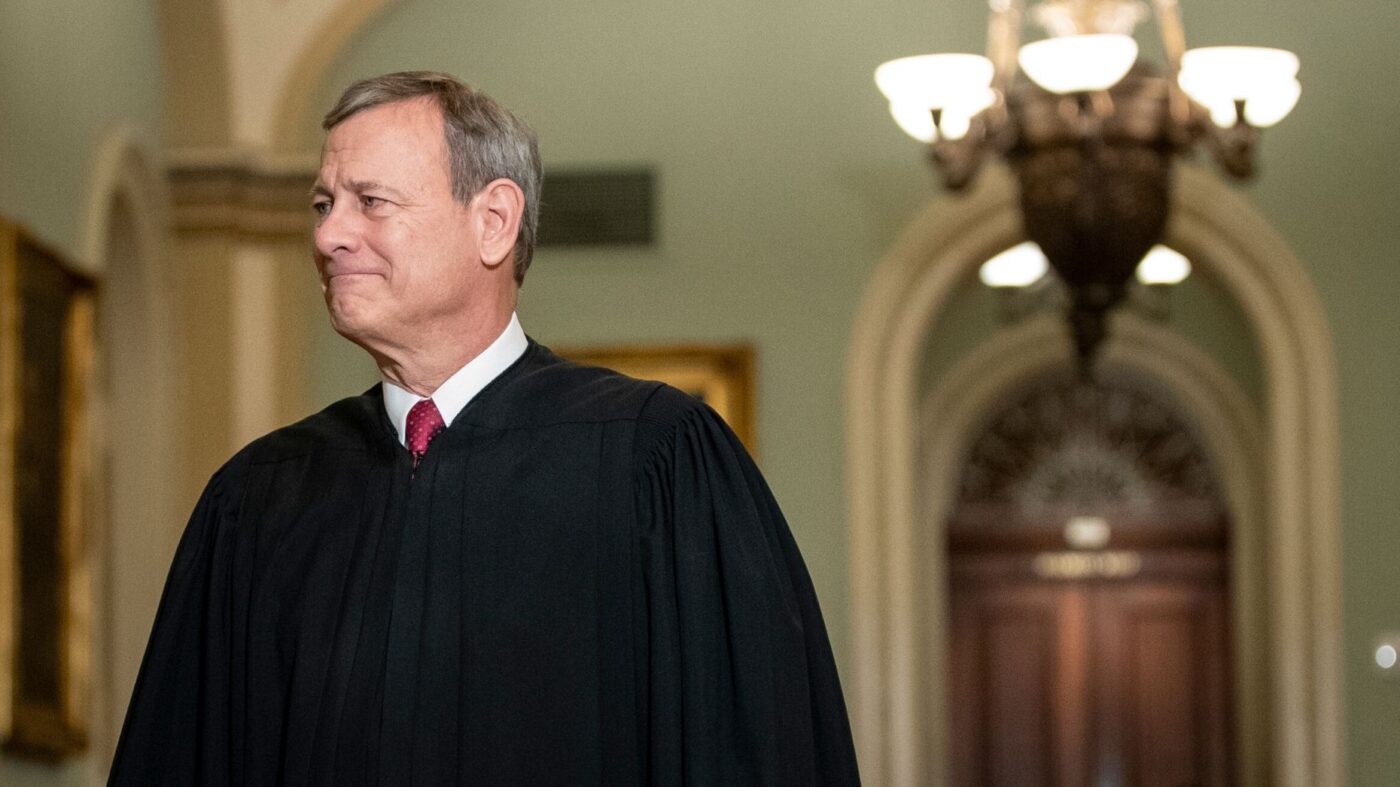 The United States Supreme Court, which begins its next session in October, will determine if the structure of the Federal Housing Finance Agency is constitutional.

The U.S. Supreme Court (SCOTUS) is set to hear arguments on whether or not the structure of the Federal Housing Finance Agency (FHFA) is constitutional later this year.

The court announced Thursday it would take up the appeal in the Collins v. Mnuchin case, starting in October.

A group of shareholders of Fannie Mae and Freddie Mac initially challenged FHFA’s decision to authorize quarterly payments to the U.S. Treasury from the two government-sponsored entities, rather than pay out a dividend to its investors, after the companies were bailed out by taxpayers to the tune of $187.5 billion during the financial crisis. The companies have both since paid that money back and become profitable again.

One of the specific arguments from the plaintiffs is that the structure of FHFA in unconstitutional, with a single director that can only be removed by the president, “for cause,” and therefore the decision made by the previous director should be void.

The United States Court of Appeals, Fifth Circuit, in September 2019, concluded that Fannie Mae and Freddie Mac could seek a challenge to its payments to the U.S. Treasury and that the structure is unconstitutional.

“We adhere to the panel’s reasoning and conclusion that FHFA’s design, an independent agency with a single director removable only “for cause” violates the separation of powers,” the ruling read.

The Trump administration appealed the ruling, eventually sending it to SCOTUS, which confirmed Thursday it would take the case up when it’s back in session in October.

SCOTUS last week made a similar ruling in a case on the structure of the Consumer Financial Protection Bureau (CFPB), ruling that the structure is unconstitutional. The director should be able to be replaced by the president, without proving cause.

“The CFPB’s single-director configuration is also incompatible with the structure of the Constitution, which — with the sole exception of the Presidency — scrupulously avoids concentrating power in the hands of any single individual,” Chief Justice John Roberts wrote in the ruling opinion.

In the ruling, Roberts specifically pointed to the only four other agencies that Congress has provided with removal protection: Comptroller of the Currency, for only one-year period during the Civil War; the Office of Special Counsel; the Administrator of the Social Security Administration; and the Director of the Federal Housing Finance Agency.

“Aside from the one-year blip for the Comptroller of the Currency, these examples are modern and contested; and they do not involve regulatory or enforcement authority comparable to that exercised by the CFPB,” Roberts wrote.