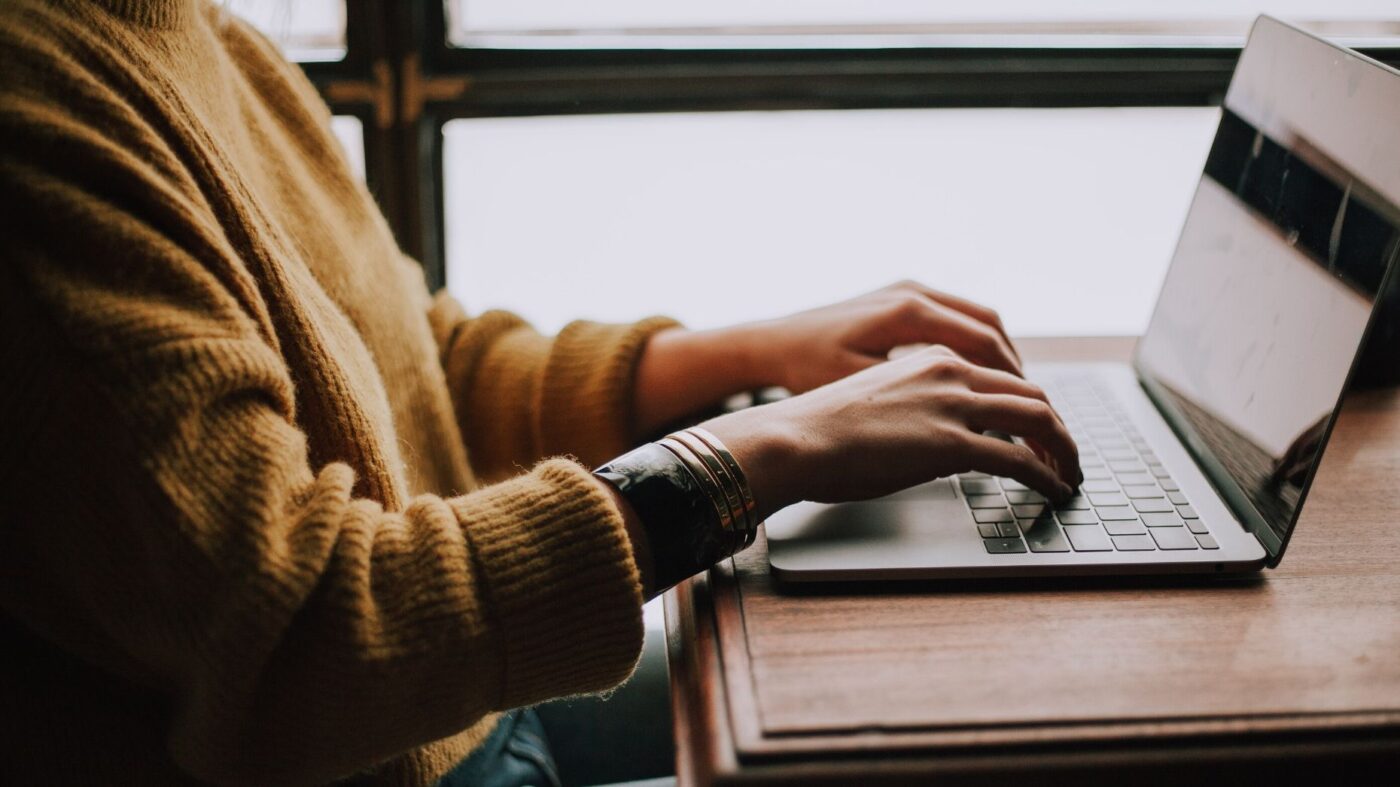 The study, released Monday by the Consumer Federation of America, also warns consumers to be skeptical of agent ratings.

Zillow has the most useful agent reviews for consumers, according to a new study released Monday by the Consumer Federation of America (CFA).

The real estate portal’s agent profiles not only cover the largest majority of active agents, but also include current listings, past sales, price history and customer reviews, according to the study.

“A home represents the most expensive purchase consumers will ever make,” Stephen Brobeck, a CFA senior fellow, said in a statement. “Consumer selection of an agent strongly influences whether they receive good value from the sale. Zillow agent profiles represent a valuable source of information for making this choice.”

The report examined agent and broker websites, Zillow, realtor.com, Yelp, Facebook and HomeLight and compared the availability of past sales history and reviews of a select number of agents in 30 different cities. It found that the customer reviews in the agent Zillow profiles are superior to the reviews on agent websites, due partly because Zillow vets all legitimate reviews.

Overall, Zillow had a higher percentage of agent profiles that included customer reviews and past sales than all of the other sites analyzed.

“Customer reviews on Zillow are not an unbiased source because almost all are generated by agents who contact past clients,” Brobeck said. “However, Zillow reviews contain information useful for consumers and are less biased than those on agent websites.”

An estimated 90 percent of homebuyers and sellers use an agent, but most of those consumers undertake just a limited search, contacting only one agent. Zillow agent profiles, however, can be useful, if you’re looking in the right place, specifically at past sales and current listings, which reveal the level of agent activity, the location of agent activity, the length of time their listings sit on the market, whether or not they’ve got through price changes and the typical price ranges of homes the agent represents.

“Consumers will learn far more about agents if they read all the customer reviews than if they rely on overall ratings,” Brobeck said.

Why you should treat your relationship with clients like a partnership

Cuomo says NYC schools can open. Agents predict a return to the city
Back to top
Inmanpot