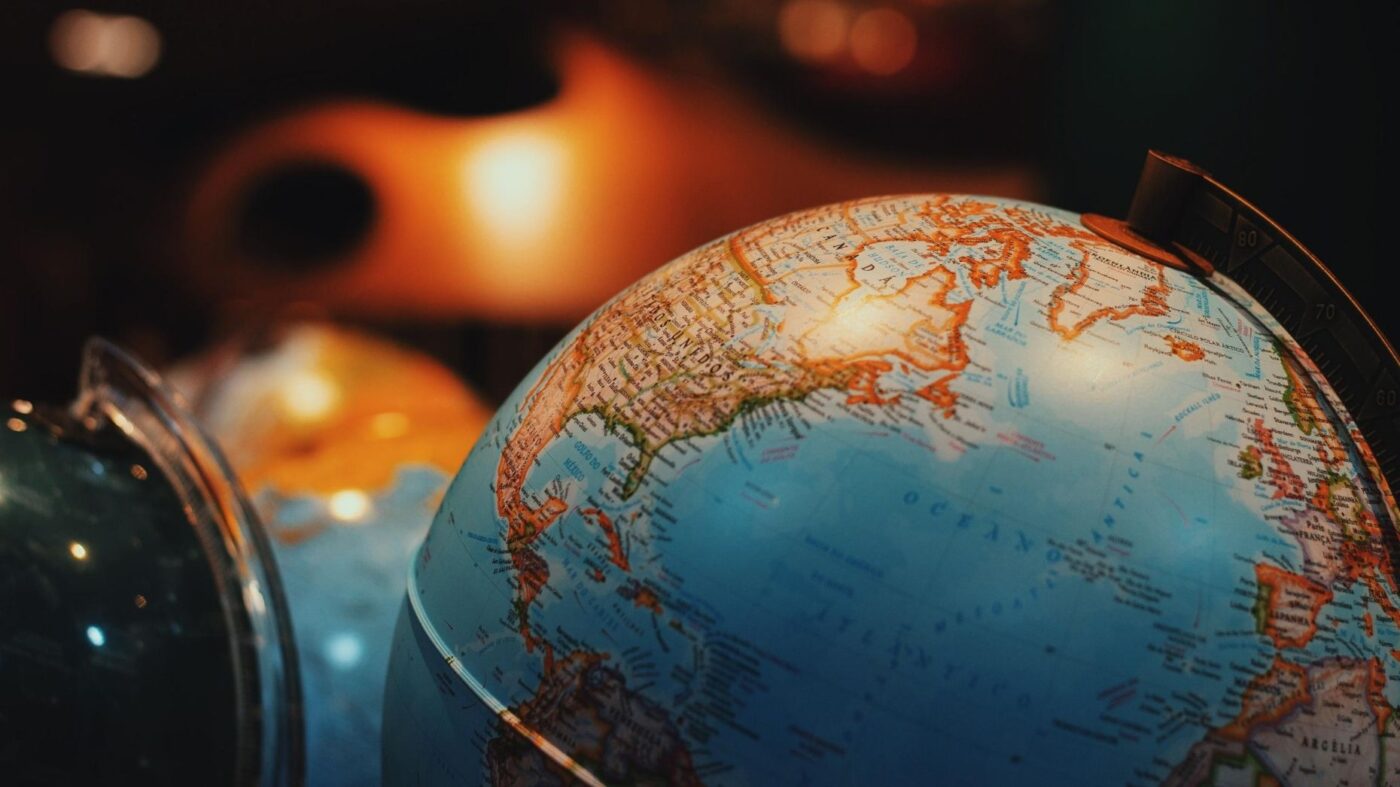 As of June 30, the company has expanded into 232 market centers across 45 regions outside of the United States and Canada.

As of June 30, the company has expanded into 232 market centers across 45 regions outside the United States and Canada.

“While adapting to COVID challenges, we have set the pace for 2020 to be our biggest growth year – in terms of us adding new regions,” William Soteroff, president of Keller Williams Worldwide, the international division of Keller Williams, said in a statement.

As of June 30, the company had grown to 10,760 agents operating outside of the United States and Canada, a 33.3 percent increase year over year. In July, the franchisor added new franchises in Slovenia and Thailand.

The Keller Williams franchise in Paraguay will be led by Raquel Oviedo, the regional operating principal. Oviedo expects the franchise will be open in the fourth quarter of 2020.

“Our focus is already on the transformation of people’s lives through training and leadership, which makes KW the best partner,” Oviedo said. “The brand’s high training standards and proven organizational and economic models will make the professionalization of real estate in Paraguay a reality.”

The franchise in Serbia will be led by Miroslav Cvetkovic, who has served in real estate leadership roles since 1996. Cvetkovic is expected to open the franchise’s first market in the third quarter of 2020.

“We proudly announce that the No. 1 real estate company in the world has arrived in Serbia,” Cvetkovic said in a statement. “By introducing KW to our market, we’re matching our expert, in-country knowledge and 24-year reputation of excellence with KW’s world-class real estate philosophy.”

5 tips for virtually hand-holding first-time homebuyers
Back to top
Connect Now starts tomorrow! Get all 3 events for just $99.Get the deal!×
Inmanpot