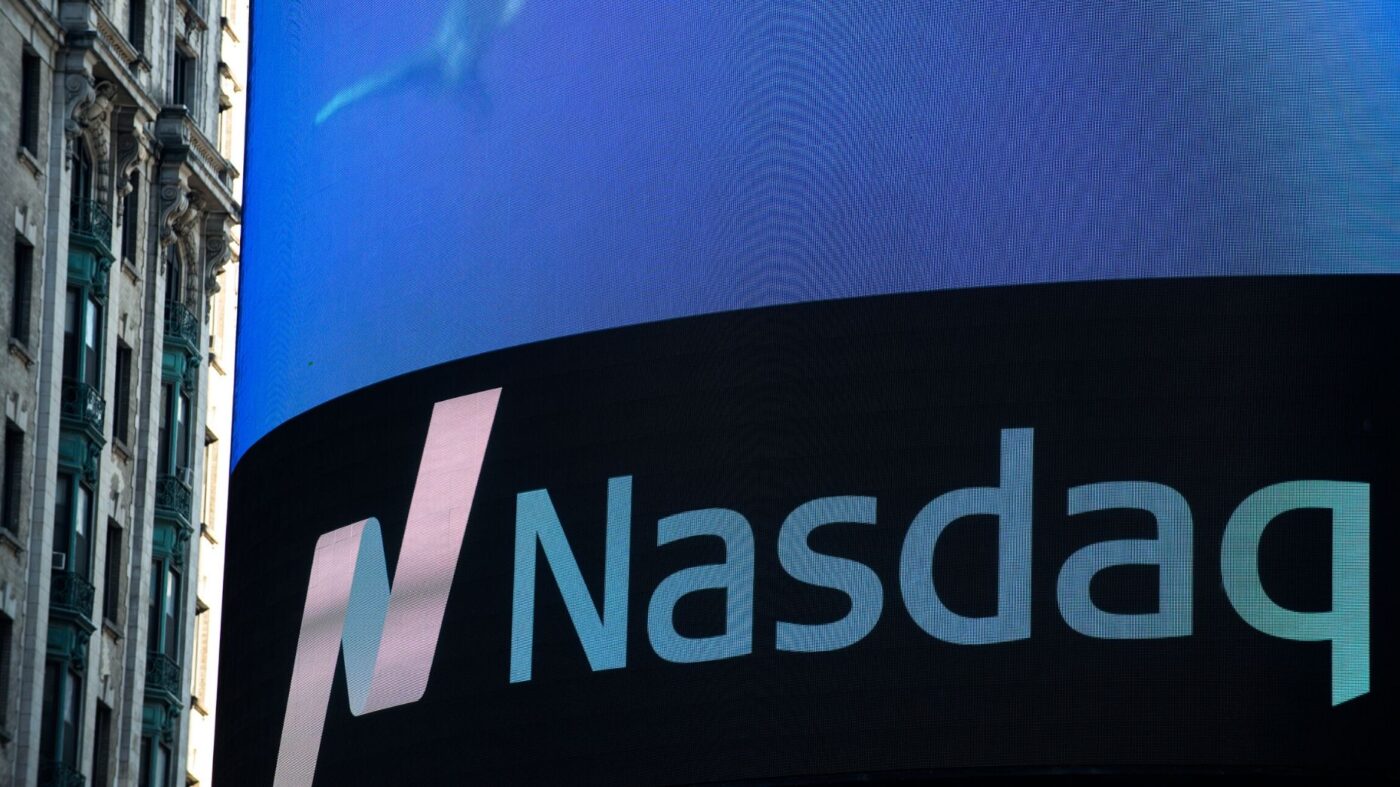 Pulse: What do newbies need to know about marketing listings?