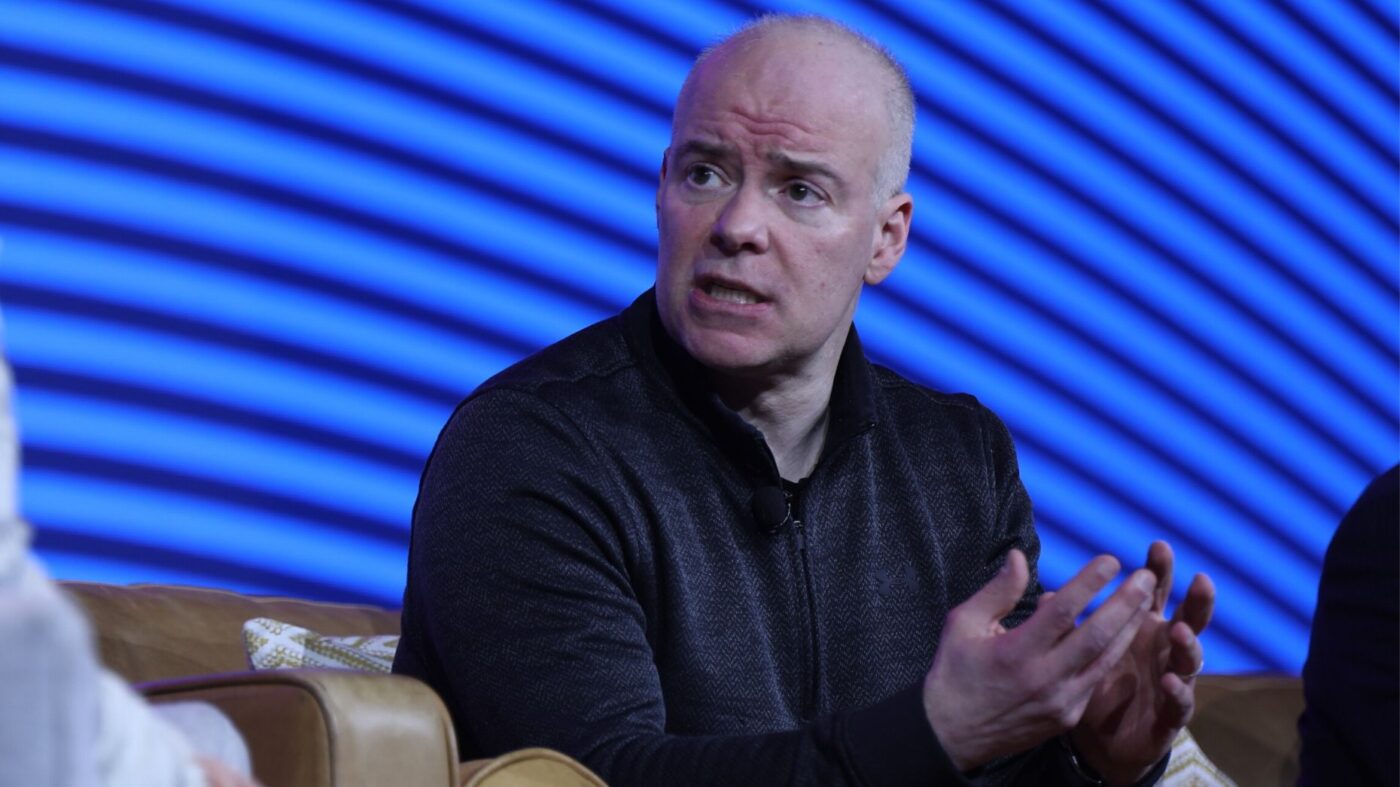 Realogy CEO Ryan Schneider pointed to a shift in consumer behavior and low mortgage rates as additional reasons for the unprecedented rise in home sales over the past seven weeks.

Connect Now starts today with over 50 speakers covering your market. Join us!

The second quarter for Realogy and the housing market began with an unprecedented drop in home sale transactions but ended with an equally unprecedented jump in open transactions, which has carried into July, Realogy CEO Ryan Schneider said during an earnings call Thursday.

But that jump isn’t fueled merely by the pent-up demand of consumers who missed out on the market. Open volume — a homesale transaction where a contract has been signed, but the sale hasn’t closed — surged 21 percent in June and 30 percent in July, Schneider added during the call.

“First, there’s definitely some pent up demand from the massive drop off we all saw, in late March, April and May and second, there’s no doubt the incredibly low mortgage rates are helping more and more people buy homes,” Schneider said. “But third, low inventory is really driving up price.”

“Today we are seeing inventory down 15 percent or more in every price band compared to a year ago when inventory was already at historic lows,” Schneider added. “That depth of inventory decline, and especially the fact that inventory is down across all price bands, is something our most tenured leaders here at Realogy say they have not seen before.”

The company is also seeing people willing to pay more for a home because of societal shifts driven by COVID-19. The company is seeing increased demand for suburb living and increased rotation within suburbs from existing homeowners, due to changing needs like more outdoor space or the need for a home office.

“We see these four consumer shifts I just mentioned when we look across both the transaction data and the anecdotes we get when we survey large numbers of agents and consumers across our brands,” Schneider said.

While the varied reasons for the hot market are a cause for short-term celebration after a static market in the early days of the COVID-19 pandemic, Schneider was careful to say the company isn’t running away with excitement yet. There are macroeconomic concerns — the country saw the biggest quarterly domestic product drop in history even as  unemployment numbers continue to be concerning — and tons of lingering uncertainty around COVID-19.

“We just don’t know how long trends like pent up demand and consumer behavior changes we are seeing will last,” Schneider said. “Because of that uncertainty, we are very focused on what is actually happening today.”

There’s a chance pent up demand has already run out, Schneider said, later in the call. The upward price benefit the market is experiencing due to low inventory may run for a long time because there’s not much inventory out there. Mortgage rates are likely to remain near historic lows for the foreseeable future.

The biggest question, according to Schneider, is how long the consumer behavior changes are going to last and fuel the market. These are decisions that consumers made in months like May and June, but some of them have natural ends, like the acceleration of second home purchases.

“The most secular shift to suburban living and some of the rotation within the suburban markets, those are the [changes] with the big numbers associated with them, but also, the big uncertainty,” Schneider said. “Is it a small group of people running to the exits to do those things or is that a really big secular trend that can go on for a long time?

“I just think we’re too early to actually know the answer to that yet,” Schneider said. “We’re just looking at seven weeks of unprecedented volume acceleration.”

Pulse: Where do you turn for business advice?
Back to top
Inmanpot