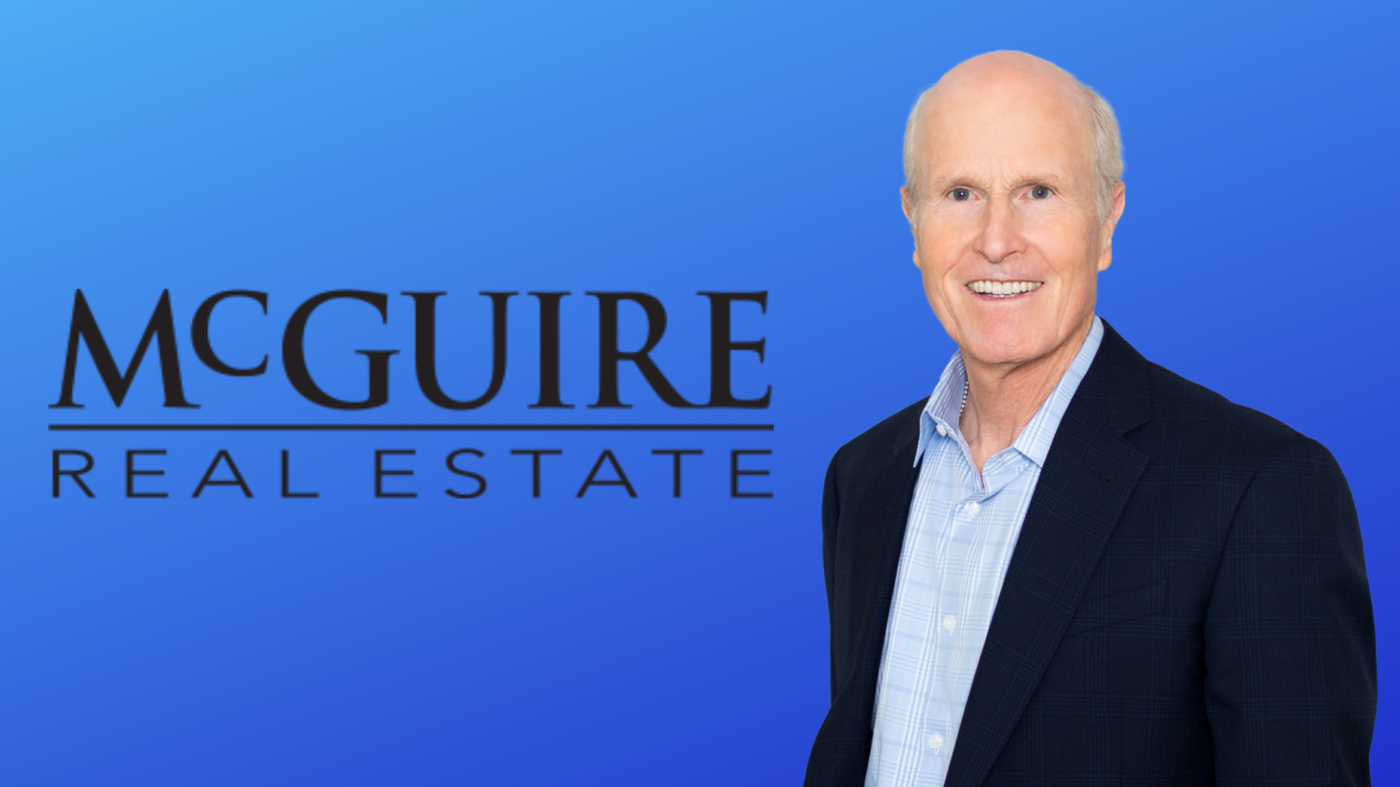 “The San Francisco Bay Area is the international technology capital of the world and attracts residents from all over the globe,” McGuire CEO Charles Moore said in the release. “Sotheby’s International Realty is a globally recognized leader in luxury real estate and the brand’s unrivaled international network and multi-lingual marketing capabilities will provide the seasoned agents at McGuire a competitive advantage over local or national firms.”

“McGuire has long been respected in the Bay Area as a premier real estate brokerage firm making it an ideal fit for our network,” added Sotheby’s International Realty President and CEO Philip White. “McGuire’s agents are deeply invested in San Francisco, the East Bay and the Peninsula where they have lived and worked in these communities for decades.”

“We are excited to welcome them and provide access to new marketing platforms to help expose their listings to the world via the Sotheby’s International Realty brand,” he added while noting McGuire leaders Lauren Bensinger and Abbie Higashi will transition to new roles with Sotheby’s.

In an exclusive interview with Inman, Moore and White shared additional insight into the acquisition, which will be finalized early next week. Both parties declined to share financial details of the deal.

“McGuire over the years, which is a third-generation real estate company, has been noteworthy in the high-end luxury space,” he told Inman. “When I analyzed all the firms in the Bay Area for a match for us, it came back solely to Sotheby’s.”

“So actually I approached Sotheby’s because they do such a great job in that space,” he added. “Most of the boutiques concentrate locally in the high-end space, and Sotheby’s is the No. 1 firm in that space. It was only a natural fit for us, and thankfully they accepted our pitch to bring us on board.”

White said he was just as elated to join forces with McGuire, due to the brokerage’s stellar reputation as one of San Francisco’s longest-lasting real estate brands.

“We all enjoy the great Sotheby’s International Realty brand and we’ve been around since 1744,” he said. “This is an acquisition of Charlie’s assets in the Bay Area, and what we enjoy with McGuire is a similar heritage.”

“McGuire has this rich, 101-year old heritage that fits like a glove with Sotheby’s International Realty,” he added.

White said the acquisition has been in the works for months and the Sotheby’s and Golden Gate Sotheby’s teams are completing the finishing touches, which include transferring agent licenses and listings over to the Sotheby’s network.

“From the consumer-facing side, when they deal with Golden Gate Sotheby’s Realty or Sotheby’s International Realty, it’s supported by the platform and it’s indistinguishable in terms of whether its the franchise model or the company model,” White explained. “The consumer is served well under the Sotheby’s name.”

“We’ll be keeping all of the good things Charlie provided to his agents over the years, you know, the good, local McGuire name kind of gets folded into this operation,” he added. “It’s a win-win — we think the agents will benefit from a larger marketing platform and they’ll benefit from working with some of our agents in the San Francisco office.”

“They work with them today, but now they’ll be working even closer with them and they can share clients back and forth, and from time to time, they can share listings,” he continued. “It’s our goal, and Charlie feels the same way, to make the transition as seamless as possible and help the agents do more business, be more productive and be more successful.”

Looking forward, Moore said he’s excited to begin his role as a mentor to a new generation of agents in San Francisco.

“I’m 72 years old and I started in the business when I was 25 years old. So I’ve spent more than half my life in the real estate space,” Moore said. “As we move through our life, social scientists have studied fluid intelligence and crystallized intelligence.”

“Bach was the first one to realize this,” he added. “When he would write and compose in his early years, he was at the top of his game. As time went on, other composers were more dominant and he realized to fulfill his life, he would need to move to the crystallized space.”

“As senior citizens, our strength lies in what we have learned and what we have stored. We transition to a mentor role,” he concluded. “I hope I can add value to Philip’s organization based on what I’ve learned over the years.”

“I love to interface with salespeople and so I hope my continued role as a mentor will further the company brand and pursuit of real estate deals.”