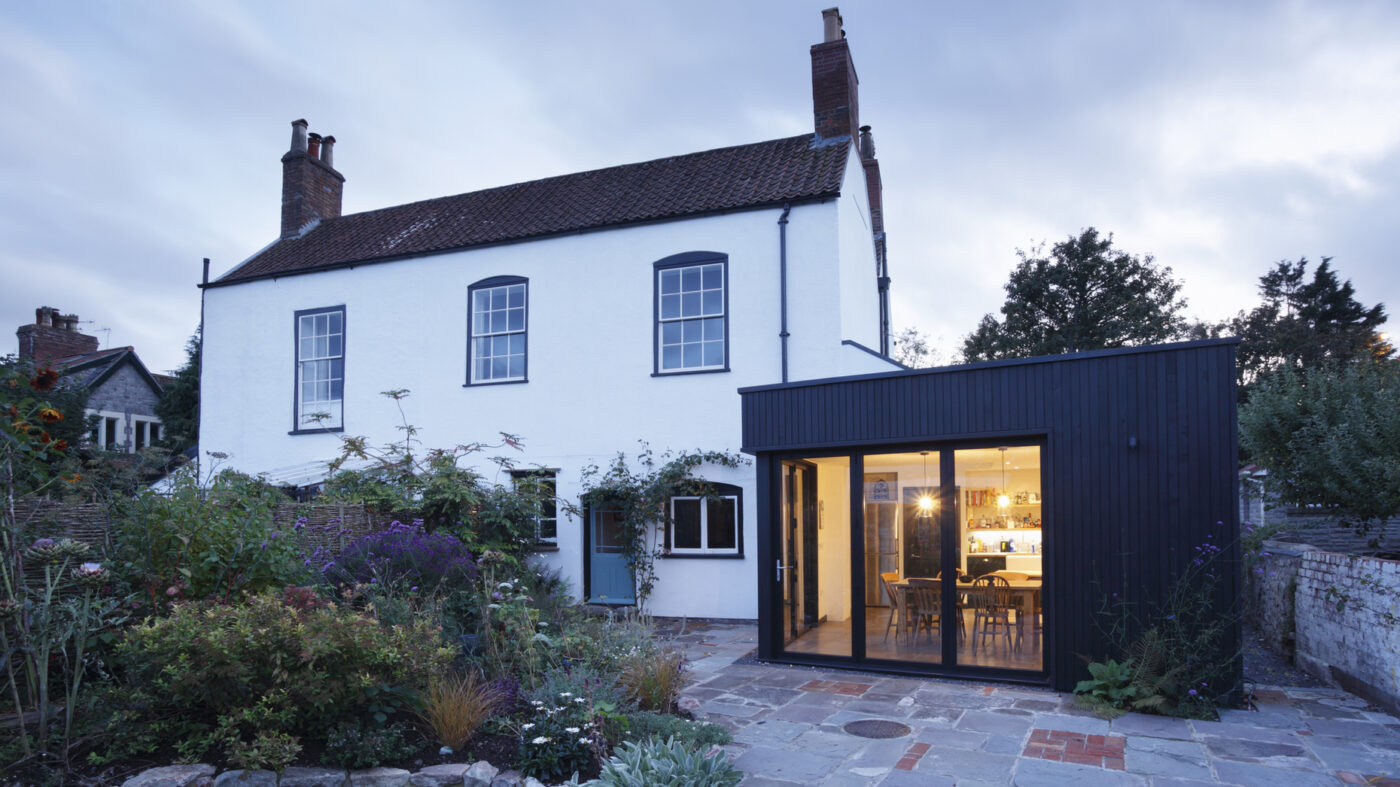 Home With A Side Unit

Accessory dwelling units, or side suites, have been seeing increased demand this summer — both as a way to adapt to the pandemic and as a more long-term option for affordable housing.

Accessory dwelling units, or side suites, have been seeing increased demand this summer — both as a way to adapt to the pandemic and as a more long-term option for affordable housing that is increasingly being embraced across the country.

Known in the industry as accessory dwelling units (ADUSs), the separate smaller housing units are either attached to or near the main property. The defining feature is self-containment, Coldwell Banker Realty global luxury specialist Katie Jarman told Inman. They should have a bathroom, a kitchen and all the other features required for independent living. Size, meanwhile, typically ranges between 500 to 1,500 square feet.

Researchers from Freddie Mac found that there are currently at least 1.4 million homes with ADUs in the United States, with the majority being in California, Florida, Texas and Georgia. Experts also predict that many more will get built in the coming months and years. Once known as a “granny flat” or a “mother-in-law suite,” ADUs are becoming popular with people of all walks of life as an alternative to a separate home.

Over 70,000 properties with ADUs were purchased across the country in 2019, according to HousingWire. Over the last year, cities like Alexandria, Virginia, and San Jose, California, have updated their laws to make it easier for homeowners to build an ADU and rent them out.

Ever since Marin County officials waived eased rules for building ADUs in January, interest has exploded, Jarman said — both from homebuyers looking to find a property with an ADU and homeowners looking to add one to a house they already own.

The ongoing coronavirus pandemic is also one of the factors pushing the increased interest in ADUs. In the current climate, they can be a very convenient home feature to have if a family member works in a high-risk job or is exposed forced to self-isolate. As many people fled big cities, they are also an option for young adults who go back to living with their parents as they wait out the pandemic.

“People that are buying into our areas want those properties because they can create an ADU and get a lower rental income,” Jarman said. “They’re both being asked for to use immediately and to be built down the road because it’s much easier to do the conversions now.”

Jay Fazio, an agent with Sotheby’s International Realty, converted a two-car garage in his 1920s house in Washington, D.C. into an ADU. He has been renting out the 500-square-foot unit, which he turned into a one-bedroom structure with architect Ileana Schinder, for $1,975 a month. Unlike in California, ADUs are fairly uncommon in central D.C. and are not seen as a particularly affordable alternative — those who rent them are specifically seeking more outdoor space than a city apartment would offer.

“There are plenty of people that have rentable basement apartments or they have a normal condo apartment can they rent out, but to have what’s effectively someone’s house that they can rent out for the price of the one-bedroom is is pretty unique to the city,” Fazio told Inman.

Across the country, costs will vary greatly depending on whether one wants to build an entirely new structure or convert and existing one. Building new, in a backyard or other spare land, can cost up to $300,000 in California, according to Jarman, while a conversion can be done for as little as $10,000. In general, the cost of a new structure can average to around $300 per square foot.

“We knew when we went to sell the house that having a detached unit would be much more valuable than just the garage space alone,” Fazio said. “It would bring much more value to the property and also bring in a larger prospective buyer pool to the house because people who would have been priced out of the house could have a space that they could rent and help cover the mortgage.”

Over the last year, ADUs have become a solution that fits a variety of situations — both as a way to bring in extra rental income and as a solution to housing needs in expensive cities. Jarman said that while ADUs can be extremely convenient for one’s personal or family needs, she hopes to see more of her Marin County locals take up the opportunity to turn theirs into affordable housing given Southern California’s ongoing affordability and homelessness crises.

How to use virtual renovations and 3D renderings to market properties

Inman Handbook: Finding a coach and making breakthroughs
Back to top
Connect Now starts tomorrow! Get all 3 events for just $99.Get the deal!×
Inmanpot