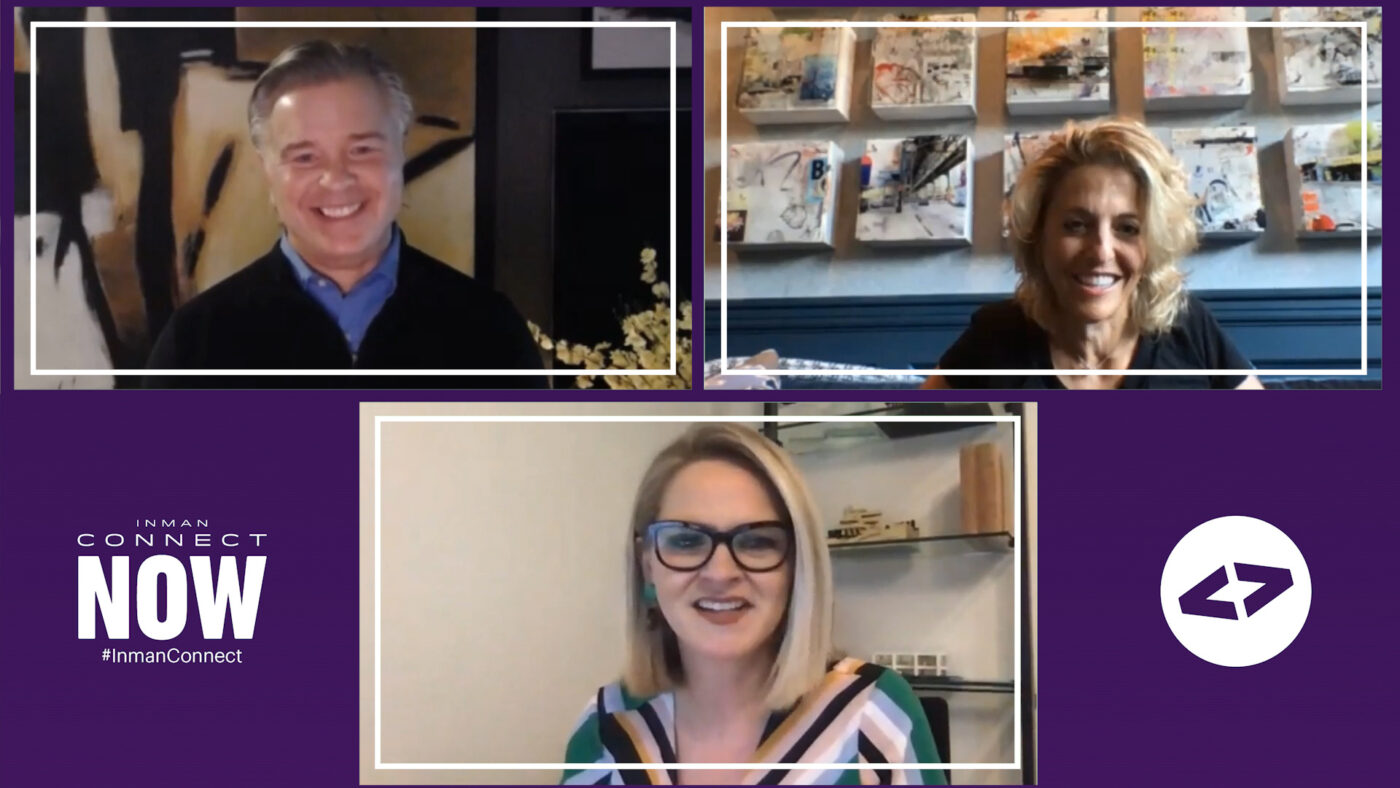 As the pandemic shows no signs of abating and the fight for racial justice continues, real estate CEOs say leaders must pay attention to the mental health and well-being of their agents.

When the coronavirus-related shutdowns first began, real estate professionals were quick to rally together and check in on each other. But now that the pandemic has dragged on for more than four months, agents’ mental health is still something that real estate leaders should pay attention to.

Moderator Katie Kossev, sales manager at Compass, noted that agents are grappling with the reality that the pandemic is not a short-term event. “It’s hitting home right now. ‘When is the end? When is the end of this?'” she said.

Anthony Hitt, CEO of Engel & Völkers, and Pam Liebman, CEO of Corcoran, said their agents are busier than ever, depending on the market, but that they still need a “high touch” approach from their brokerage, even as they utilize technology more than ever in their work.

For Hitt, listening to agents and brokers during this time has been “incredibly powerful,” he told attendees.

“When it first started, there was that fear or panic or unknown about what was going to happen and then that shifted to anxiety about what was happening,” he said.

“Mental health is something that we all need to be paying attention to, especially in times like that,” he added. “Looking out for each other, having each other’s backs, paying attention to how your coworkers, your co-agents, agents on the other side of the transaction are doing — that’s been incredibly important.”

And it’s not just the pandemic people are worried about now, he noted, political issues are at the forefront as well.

“There’s a ton of emotions flying. A lot of stress, a lot of tension. I think a lot of people just want to be heard right now. Listening has been really good because as always our network has been able to tell us what we’re doing right, what we can do better, and how we can make what we offer to our network even more powerful or what we offer to our clients even more powerful,” he said.

He emphasized that often agents just want to hear that they’re not the only ones that are struggling.

“Whether you’re the CEO, or a top franchise, or whether you’re an individual in a small market, it’s OK that you feel some anxiety,” Hitt said. “It’s OK that you’re unsure about what’s going to happen. That’s all healthy and you can go through it, but it is nice to have someone to talk to about that who can listen, who can relate, and who can hold your hand a little bit as you walk through that. I think that’s the key.”

Liebman stressed that brokerages and franchisors should be “over-communicating” during the crisis.

“It is so important for people to be hearing our voices, knowing we’re all together, knowing we have the agents’ backs,” she said.

Her own firm has held town halls and run company surveys that they then share with everyone in the company. They’ve also done their share of listening.

“When the Black Lives Matter protests really started to become a huge part of the conversation I think we did a good job of getting ourselves involved and listening,” she said.

“If you say ‘What are the mistakes we’ve made?’ Maybe in the past we didn’t listen enough and we’ve learned’ — not because of COVID, but because of what happened. Going forward everyone needs to have an even louder voice, so we’ve been spending a lot of time on that.”

She agreed that agents want to hear from their leaders to not feel so alone.

But there is one “bad thing” that has arisen as people learn to communicate differently, she said: “There’s no boundaries. People call you from morning ’til night. They assume you have nothing to do. You’re home, you’re doing whatever.”

So she’s started to find ways to shorten the work week, including banning team meetings on Fridays and after 6 p.m.

Learn how to win in your low-inventory market right now

3 facets to consider when choosing your luxury brokerage

Smart home tech for agents: How to choose a robot vacuum
Back to top
Inmanpot