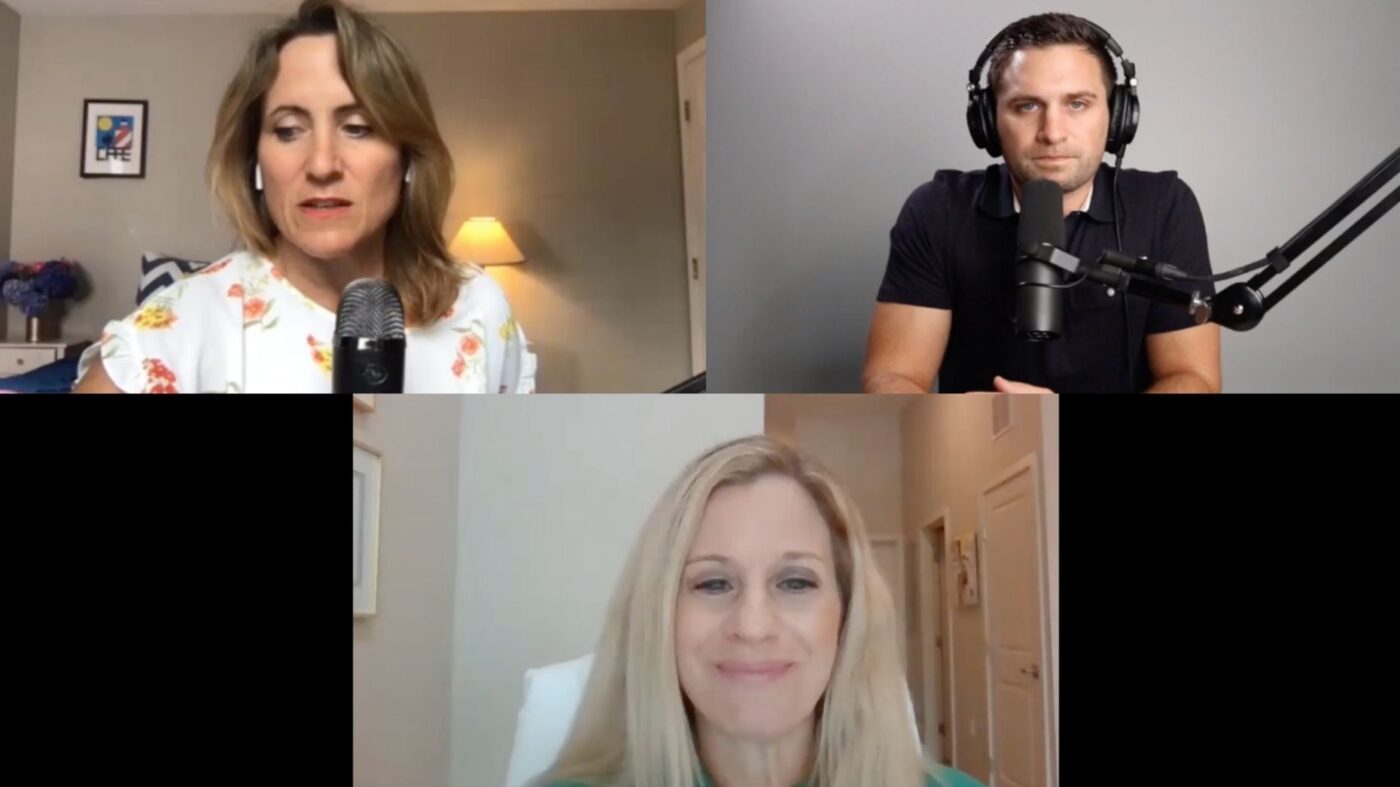 New York City buyers are buying based on the home and agnostic to location, looking as far south as Baltimore according to panelists at Inman Connect Now.

Some New York City-based buyers are drawing a two-hour circle around the city and looking at houses in the Hudson Valley, Connecticut and Pennsylvania — agnostic of the community, said Byron Lazine, a broker and team leader with William Raveis, during a regional breakout session at Inman Connect Now.

“They’re literally just making a two-hour radius around the city and they’re house shopping,” Lazine said. “They don’t care about the area.”

Bill Lublin, the CEO of Century 21 Gold in the Philadelphia area said New Yorkers are fueling his market right now. Annie Balcerzak, a Realtor with Keller Williams Legacy in the Baltimore area reported that New Yorkers are even driving a rise in sales in her area.

These homebuyers are buying based on the specific home, the price and how quickly they can close, not the area, according to Lazine. And it’s not second or vacation homes these buyers are looking for, it’s primary homes, with more than one home office and pools, but most importantly, more space.

In June, Connecticut saw the highest month for pending single-family home purchases since data began to be recorded in the local multiple listing service in 2002, according to Lazine. There were 4,263 pending home sales. July followed up by smashing that record with 5,117 pending sales.

Gennetti noted that single-family home inventory is half of what it was last year, “but interestingly, condo inventory is more than double.”

Gennetti said the trend is fueled by people not wanting to share spaces and amenities like laundry. There’s also been a huge push for homes with pools, which were one time a roadblock to sales in the industry, depending on the buyer. Gennetti said pool contractors are telling people they can’t start work until September of next year, they’re so backed-up.

Demand in the Boston-area is mostly fueled by millennial homebuyers entering homeownership for the first time, but the voracious appetite is leading to a lot of competition. Gennetti said she had two homes priced slightly below market that had roughly 20 offers.

“The demand is high and we’re breaking a lot of hearts on the buy-side,” Gennetti said.

The Washington D.C. and Baltimore markets, according to Kymber Lovett-Menkiti, a regional director with Keller Williams, is also seeing massive demand. The market is seeing a 10-year high for sales prices and a 10-year low for days on market, with the average home sitting on the market for less than two months.

“Everything we’re seeing right now is: prices being driven up, inventory as low as possible,” Lovett-Menkiti said. “It’s creating a really wild time in the market.”

The biggest question many agents and consumers are asking themselves right now in the Northeast is: What’s going to happen in the winter, a time when sales typically plummet due to weather factors, before picking back up for the spring selling season?

Katie Clancy, the director of business development for William Raveis Real Estate and a Realtor in Cape Cod, thinks the hammer is going to drop on all these homeowners in the first quarter of 2021, when they realized they made a quick move out of the city, at the height of a global health crisis.

“People are going to wake up, and wonder, ‘What have I done?’” Clancy said, before adding that many of them may look to sell, hoping to recoup their investment.

Lazine said many of his buyers are asking if they should try to wait. He said how long this trend lasts will be dictated by the pandemic.

“If the health crisis continues to linger, then yes, I believe the city exodus will last strong through next year,” Lazine said.

There’s also an economic factor at play, and how state and local governments respond to the economic crisis and potential for mass evictions, could play a key role in the Northeast housing market over the next year.

If state and local governments try to increase property taxes to stave off evictions or bailout landlords, you will continue to see people trying to flee the area, according to Lazine.

“We have to find a way to take care of our renters and take care of our landlords through this, but we cannot do it through a property tax increase,” Lazine said. “Everybody else can’t pay for that problem in my opinion because then you will continue to see an exodus from places like New York and Connecticut.”

Lublin doesn’t believe evictions are going to impact the home sale market, but will be another issue entirely. The sales are going to be fueled by millennials nesting and wanting to build wealth.

How to recruit top talent amid sky-high unemployment

WATCH: How to get to the top at Connect Now

Agents, you’re missing the point with the Zillow news
Back to top
New sessions have been added to Connect Now Agenda on October 20th! Check out the power-packed lineup. SEE THE AGENDA×
Inmanpot