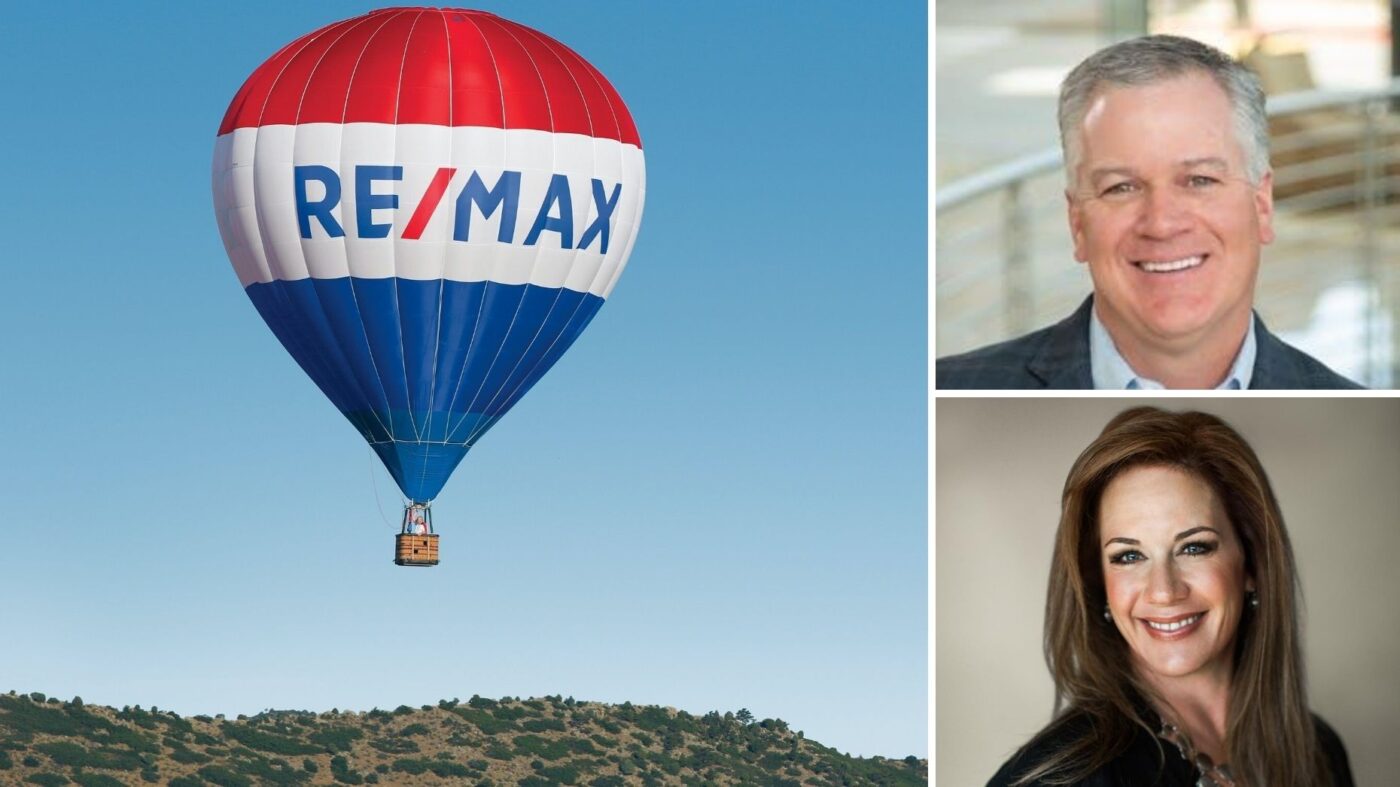 RE/MAX announced Wednesday, the appointment of a new regional leader and a changing role for another. Amy Lessinger, a former broker-owner in the RE/MAX system, will serve as the company’s vice president of business growth in the West region, while Kevin Northrup will shift from the West to the Northeast in the same role.

Lessinger was formerly the broker-owner of RE/MAX Realty Affiliates in Nevada, a two-decade-old RE/MAX brokerage with more than 130 agents in three offices.

“As a successful RE/MAX Broker/Owner, Amy has been an active voice and contributor in our network for more than 20 years,” Josh Bolgren, RE/MAX senior vice president of business growth, said in a statement. “[Lessinger] brings real-life, from-the-trenches experience to the business growth vice president role with her first-hand experience in recruiting, retention, office management and meeting the day-to-day demands of a successful RE/MAX brokerage.

“We will benefit from her unique perspective in growing our business,” he added.

Lessinger cited a want to do more within the RE/MAX network as the reason for taking the new role. She and her husband recently sold her interest in the brokerage, which subsequently merged with RE/MAX Gold, to join RE/MAX LLC in the executive role.

Lessinger also specifically cited the “marked change” in RE/MAX’s recruiting and retention strategy as a reason for moving to a role with the company’s headquarters.

In February 2019, RE/MAX announced a structural change to how it organizes its regions. The company announced it would go from 10 regions to just four, with the goal of streamlining communication and helping brokerages work together. Each region has a growth and development team dedicated to helping those brokerages grow their business while recruiting and retaining top agents.

“I’ll never work with another brand and I wanted to do more, specifically for the brokers who are leading the charge and developing our network of top-producing agents,” Lessinger said in a statement. “This next chapter in my career is an opportunity to help brokers create solid operational real estate brokerages with systemized structure.”

“[Northrup] is returning to his roots by transitioning to a new leadership role in a region where he began his career with RE/MAX,” Bolgren said. “He has a proven track record of success in the West Region and we believe that experience will help catapult our growth in the northeast.”