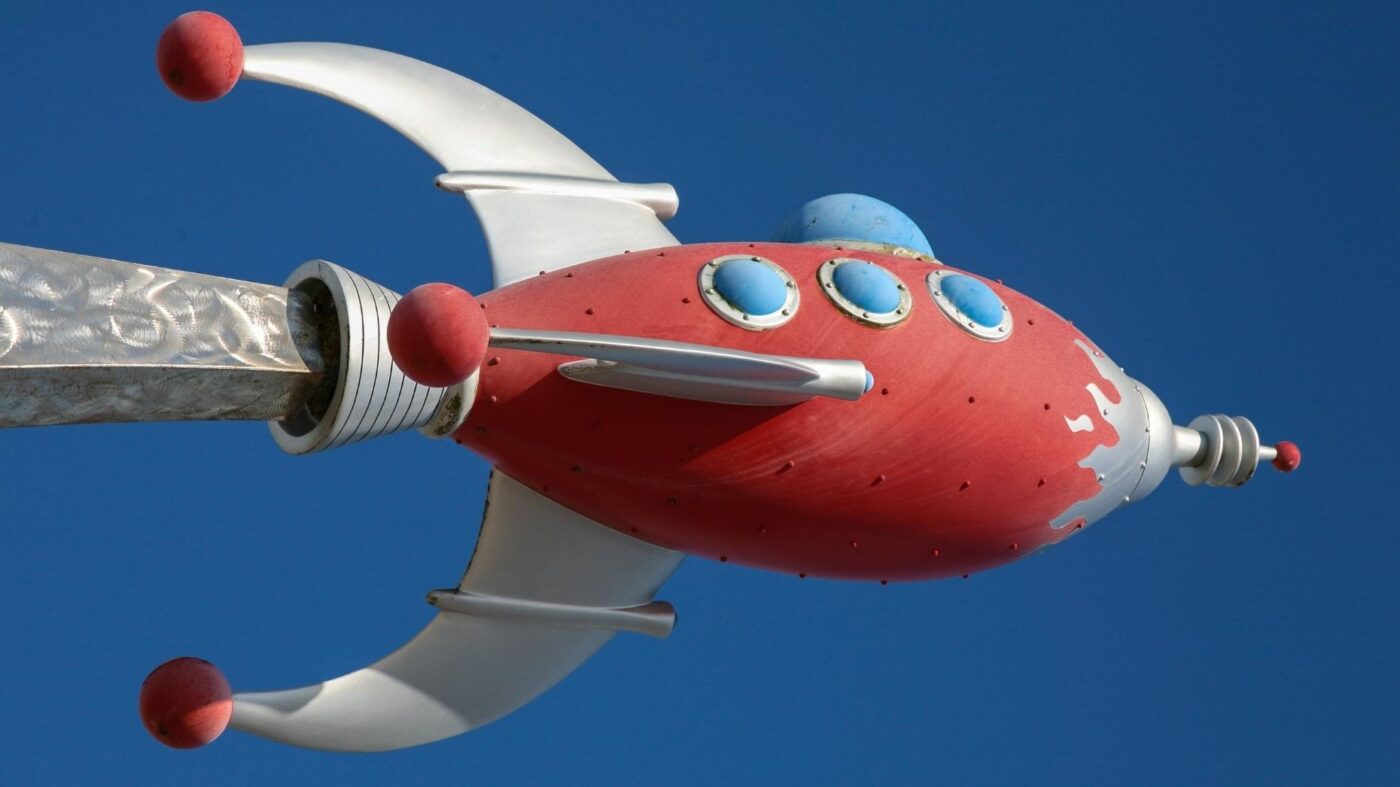 The number of shares and pricing is a downgrade from the company’s initial announcement offering 150 million shares ranging between $20 and $22 per share.

Rocket Companies, the public-facing name of the brand behind Quicken Loans, Rocket Mortgage and Rocket Homes, is set to go public Thursday with an initial share pricing of $18 per share. The company’s initial public offering (IPO) will consist of 100 million shares of Class A stock and last until August 10.

The total number of shares and pricing is a downgrade from the company’s initial announcement offering 150 million shares at a price ranging between $20 and $22 per share.

“Rocket Companies has a proven record of innovation that drives industry disruption and delivers an unmatched customer experience, and we’re excited to continue that legacy now as a public company,” Jay Farner, CEO of Rocket Companies, said in a statement. “We see tremendous runway to drive long-term profitable growth by increasing market share in the massive and fragmented mortgage industry and leveraging our technology platform to unlock opportunities in our ecosystem.”

Quicken Loans, which was founded by Dan Gilbert in 1985, launched the Rocket Mortgage platform in 2015 and has since leaned deeper into “Rocket” branding. In 2018, the company acquired and rebranded In-House Realty into “Rocket Homes” and launched an online search portal and referral network aimed at rivaling Zillow and realtor.com

“Rocket has spent the last 35 years becoming America’s largest mortgage lender by taking the road less traveled,” Gilbert, founder and chairman of the board of Rocket Companies, said in a statement. “I have full confidence in Jay and the rest of the senior leaders to build on the blueprint that got the company to where it is today and find innovative ways to reach new clients in the future.”

The public offering comes at a time of high mortgage demand due to historically low mortgage rates, which is fueling a massive spike in refinances. Home sales are also blazing past pre-pandemic levels after falling significantly during the early days of the COVID-19 pandemic.

Mortgages in forbearance drop again, but that trend could reverse