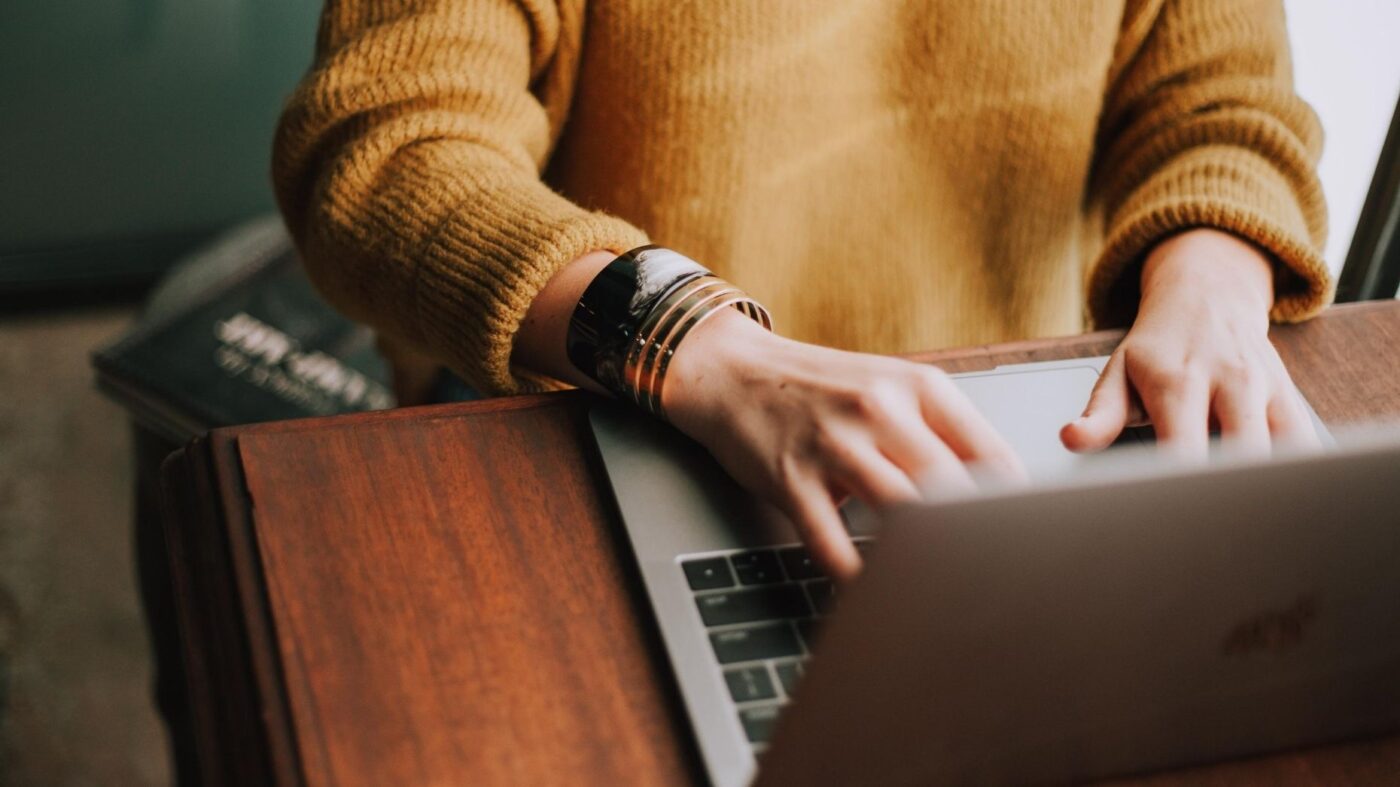 Nearly 1.2 million Americans filed for unemployment insurance last week, according to the latest data released Thursday by the U.S. Department of Labor. The advanced figure for seasonally adjusted initial claims was reported at 1.18 million, a difference of 249,000.

New unemployment claims were at the lowest level since the COVID-19 pandemic began spreading in the United States, but still represent a massive increase over pre-pandemic norms and the 20th week of more than a million new claims.

The new numbers come as Congress and the White House continue to discuss a COVID-19 relief package, nearly a week after the enhanced unemployment insurance of an extra $600 per month ran out.

Total unemployment and payroll numbers will be reported on Friday, providing a fuller picture of the number of Americans put out of work since the pandemic hit.

Homeownership affordability drops in two-thirds of U.S.
Back to top
×
Inmanpot