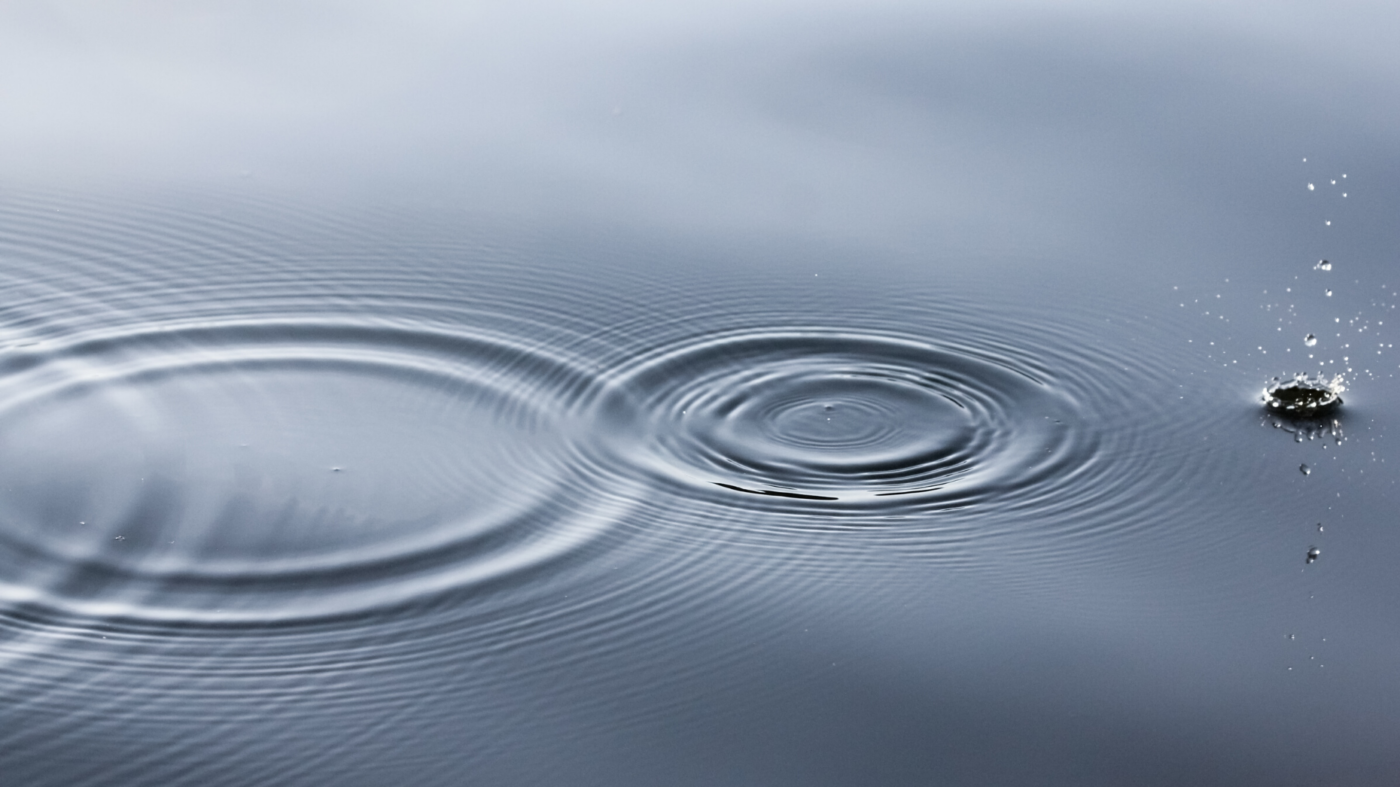 News Corp. subsidiary Move Inc. says it continues to offer realtor.com’s lead gen products such as Connections Plus in about 90 percent of U.S. markets.

The official real estate listing site of the National Association of Realtors, realtor.com, is no longer offering lead generation products to agents in about 60 markets nationwide, opting instead to offer a referral-based service exclusively.

Realtor.com operator Move Inc., a NewsCorp. subsidiary, acquired lead vetting and referral startup Opcity in 2018. At the time, Move said it would offer both realtor.com’s traditional lead generation model — where agents vet and convert leads themselves — as well as Opcity’s model, where the company first verifies the lead and directly connects the agent with the lead for a referral fee.

But last year, Move began testing replacing realtor.com’s traditional lead generation products with Opcity’s model in some markets, where agents pay the company a portion of their commission when they close a warm lead, rather than pay upfront for impressions.

Through the traditional model, when consumers choose to contact an agent on a listing, that contact is sent to one of the agents who has paid for lead generation service in that ZIP code. It’s a way for agents to generate buyer leads. Some brokers who relied on realtor.com’s lead generation service became concerned after learning from the company that the service will no longer be offered in their area.

In March 2019, Move told Inman that, in light of the initial test results, the company was expanding its referral service to more than a dozen markets. Now, Move is offering the Opcity model, which it calls “Core Network,” exclusively in about 60 markets across the country.

The company said it continues to offer lead-generation products such as Connections Plus and Advantage Pro in approximately 90 percent of markets throughout the country. The company declined to disclose how many agents and brokers are participating in Connections Plus and Advantage Pro, but said it has “tens of thousands of agents who purchase leads and hundreds of thousands of agents who receive leads from brokers who purchase Advantage Pro.”

Move said more than 140,000 agents and 13,000 brokers participate in its Core Network program.

“[B]oth consumers and real estate professionals have responded favorably. We’ve seen marked consumer and agent satisfaction with the realtor.com experience, levels of engagement, and close rates with the Core Network in many of these markets.”

Not everyone is happy with the change, however. Compass agent Gary Doss in Big Bear Lake, California, was startled to receive a deactivation notice from realtor.com on July 31 informing him the site is deactivating its Advantage Pro product in the Los Angeles area as of August 31.

“Realtor.com is taking away the product they have had in place for years with listing agents,” Doss told Inman via email. “They are taking leads away from listing agents to resell them on the open market to other agents. It will certainly have a negative impact on my business since my team and I take over 200 listings per year.”

“I received the email I shared with you from realtor.com giving me a very short notice of this change,” he added. “The date I received the email, I called and found a recorded message stating that their whole organization was in training that day.”

He said that he was previously told that the Advantage Pro product would be “grandfathered in for the years to come.”

“When I investigated further I was simply told that the agreement (which they have changed through the years) could be changed at any time. Again, real estate portals are taking the hard work of the real estate agent and repackaging and reselling it to the agent themselves. We will certainly be looking at our broker, MLS and our relationship with our data feed. Primarily our data feed with realtor.com along with potential legal action for damages.

“Without our data, they have nothing to sell. It’s time for agents to take a much harder look at our relationship with the real estate portals and our industry.”

Move’s Singer told Inman that she “can’t speak to” whether agents were told they would be grandfathered in “at this point.” But she stressed that Move wants to help its customers remain competitive and the Core Network is one — but not the only — way the company is doing that.

“[A]gents can succeed with this model regardless of previous experience and marketing/lead-gen budget,” she said. “And unlike some other success-based models, our Core Network is open to all brokers and their agents who wish to join — as market conditions allow — and requires no upfront expenses. That sets us apart from some of our competitors’ referral models that require a level of spend to participate in referral programs.”

Singer may have been referring in part to Zillow’s Premier Agent “Flex” program, which is only open to its Premier Agent advertisers by invitation only and requires that agents “exhibit high conversion on Zillow Premier Agent connections, excellent customer experience scores, and have a strong transaction history relative to competitors in their market.”

Asked how realtor.com decides in which markets to only offer Core Network, Singer said, “As with any good test we choose markets that are a good representative sample of the U.S. so we can continue to test, learn and iterate to deliver ROI to our customers and a best-in-class experience for buyers, sellers, agents and brokers. We choose large cities, small rural/suburban areas, and others in between.”