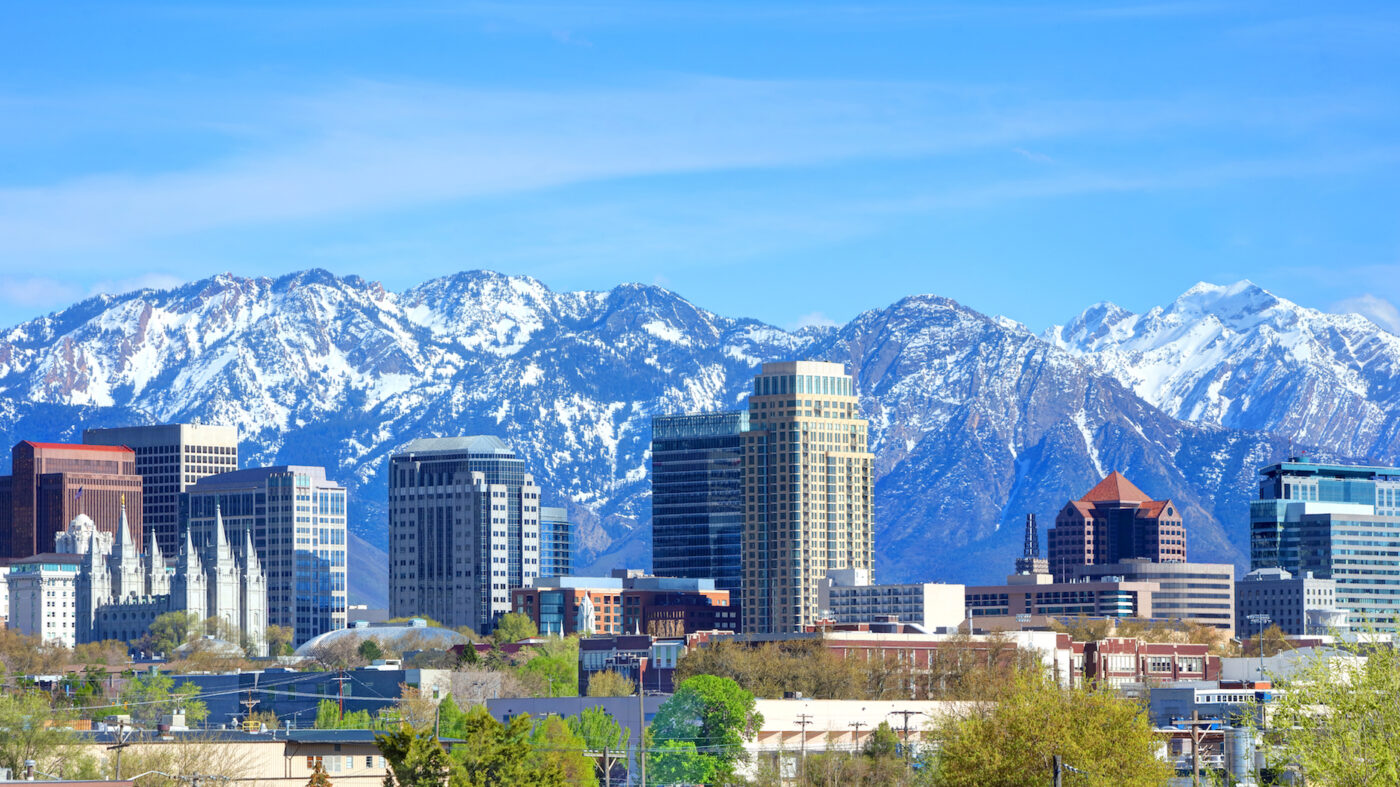 More than half of the offers Redfin agents handled last month faced competition, according to a new report from the company, indicating that low supply and rock-bottom mortgage rates are keeping the housing market highly competitive even with an ongoing pandemic.

The tech-oriented brokerage published the report Monday, and it shows that in July 54 percent of its agents’ offers faced competition. That’s down very slightly from an adjusted rate of 56 percent in June. But it nevertheless still shows that “the bidding-war rate remains steady as homebuyers contend with competition driven by a dearth of homes for sale and record-low mortgage rates,” the report states.

The number of Redfin offers facing bidding wars plummeted in the early days of the pandemic, with only 16 percent of the company’s homebuyers facing competing offers during the first weeks of March. However in the time since, bidding wars have come roaring back to life along with the rest of the market.

Redfin’s latest report also reveals that in July single family homes were the most likely properties to face competitive offers, with 56 percent ending up in a bidding war. Townhouses came in second place, with 54 percent seeing bidding wars. However, only 42 percent of the offers Redfin agents made on condominiums were competitive.

These findings lend support to the widely discussed shift among consumers toward homes with more space and amenities, and which are often located in less dense areas.

Additionally, 56 percent of Redfin’s offers on homes listed between $400,000 and $500,000 faced bidding wars. On the other hand, only 46 percent of offers for homes listed at above $1.5 million ended up facing competition.

Across different regions, Salt Lake City, Utah, was the most competitive market for Redfin in July, with a staggering 75 percent of the company’s offers facing competition. That’s up from 67 percent in June.

The four next most competitive markets were the San Francisco and San Jose area, San Diego, Washington, D.C., and Boston.

The report includes commentary from a number of Redfin agents in these various metros, all of whom described highly competitive conditions. In Salt Lake City, for example, Chad Snow said that he is seeing at least five offers on most houses and bidding wars have begun to proliferate even on higher-end listings.

And in San Francisco, agent Greg Mathers recalled one of his clients offering $100,000 over a home’s asking price. But that offer only ended up being the eighth highest of 15 offers, and the client ultimately lost the bidding war.

“You’d never know that we’re in the middle of a pandemic,” Mathers said. “It’s as hot a seller’s market as I’ve ever seen.”

Conversely, the least competitive metro area included in the report was Las Vegas, where only 32 percent of Redfin’s offers were part of a bidding war. That’s down from 44 percent in June.

Redfin chief economist Daryl Fairweather ultimately concluded in the report that bidding wars could slow down if mortgage rates tick up. But that outcome is far from given.

“We may still be in the early innings of the pandemic migration wave,” Fairweather added. “If coronavirus cases continue to climb, more employers will likely make flexible remote work policies standard procedure, which will drive further migration out of large, expensive cities. As a result, we may see bidding wars gain more traction in suburban areas and small towns.”

New home sales break 1M mark for first time since 2006
Back to top
New sessions have been added to Connect Now Agenda on October 20th! Check out the power-packed lineup. SEE THE AGENDA×
Inmanpot