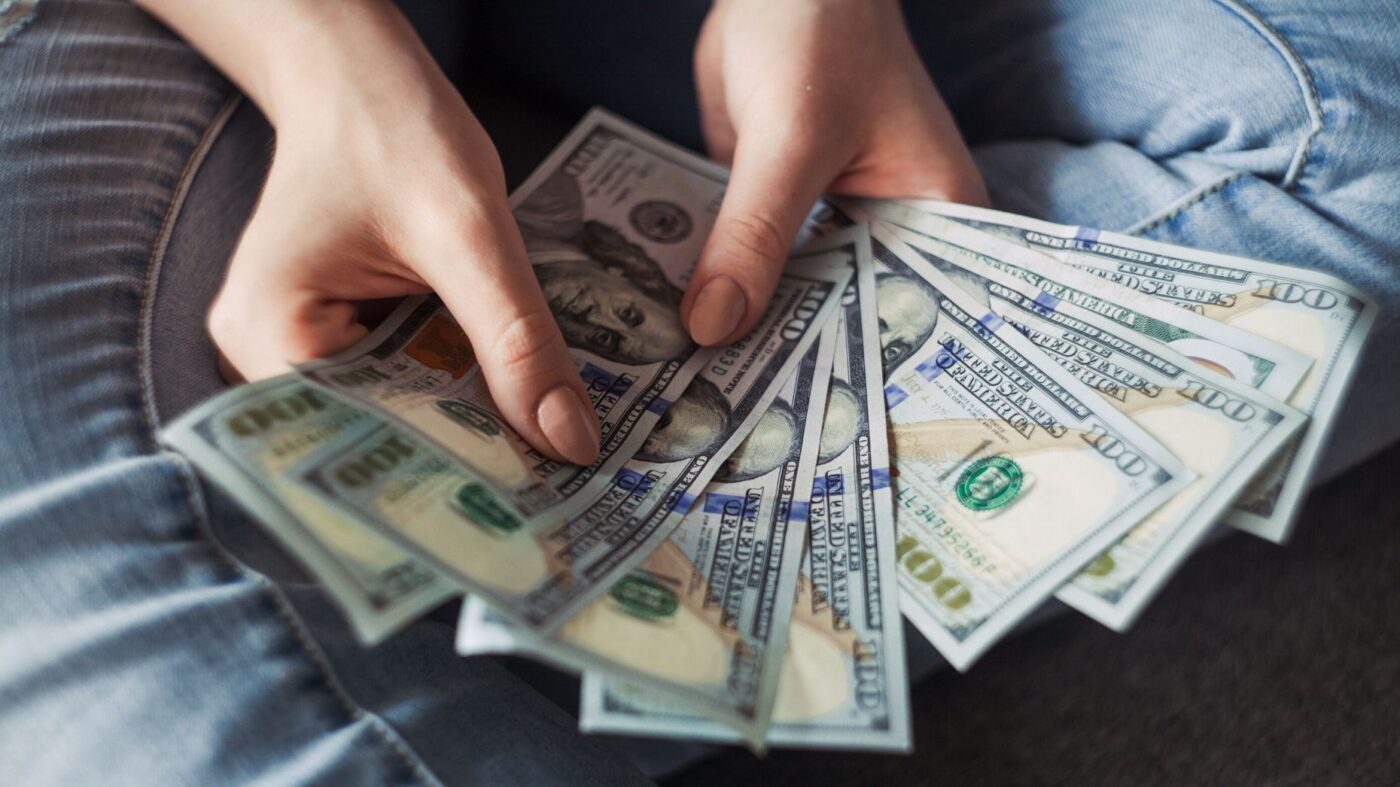 The government-sponsored enterprises are imposing a 0.5 percent fee on refinances, a move that, while garnering criticism, could convince homeowners to buy.

Fannie Mae and Freddie Mac are imposing a 50 basis point fee on homeowners who refinance a mortgage backed by the government-sponsored enterprises (GSE), beginning September 1, according to dual bulletins released by the GSE’s.

It’s a move opposed by the Mortgage Bankers Association that could theoretically convince homeowners deciding between refinancing their home or buying anew to choose the latter, according to at least one real estate economist.

“Tonight’s announcement by the GSEs flies in the face of the administration’s recent executive actions urging federal agencies to take all measures within their authorities to support struggling homeowners,” MBA said in a statement. “Requiring Fannie Mae and Freddie Mac to charge a 0.5 percent fee on refinance mortgages they purchase will raise interest rates on families trying to make ends meet in these challenging times.”

The average consumer will be paying $1,400 more than they normally would, according to MBA. The September 1 deadline chosen by the Federal Housing Finance Agency (FHFA) could also further hurt homeowners who did not lock in their rates yet, just days away from closing.

The refinance market has been booming, routinely posting major annual gains over last year. MBA’s most recent application survey found that refinance applications were up 47 percent year over year.

“The housing market has been able to withstand many of the most severe effects of the COVID-19 pandemic,” MBA said. “The recent refinance activity has not only helped homeowners lower their monthly payments, but it is also reducing risk to the GSEs and taxpayers.”

“This announcement is bad for our nation’s homeowners and the nascent economic recovery,” MBA continued. “We strongly urge FHFA, which had to approve this policy, to withdraw this ill-timed, misguided directive.”

The imposition of a new fee also comes as the U.S. Federal Reserve reached Great Recession levels of pumping liquidity into the mortgage market, buying $40 billion in mortgage-backed securities on a monthly basis, with no plans to slow down.

The Fed confirmed it would continue to increase its holdings of Treasury securities and FHFA residential and commercial mortgage-backed securities at the current pace to sustain smooth market functioning, at the most recent meeting of its open market committee.

The move could theoretically force homeowners to tap into their home equity in another way: through selling their home and buying a new one with the lower rates, Daryl Fairweather, the chief economist at Redfin, told Inman.

“Because refinancers will be at a disadvantage in getting a low mortgage, we will see more homeowners looking to move to get a better deal on their mortgage,” Fairweather said, in an email statement. “This will result in more listings but also more demand for homes.”

“It will also encourage many homeowners on the fence about making a big move to another city or town to go for it.”

The average 30-year fixed-rate mortgage was 2.96 percent last week, according to data released Thursday by Freddie Mac, which is still near historic lows. The low rates, in part, led to a boom in home sales in July.

Tendayi Kapfidze, chief economist at LendingTree, doesn’t believe guidance — which he thinks may be repealed or replaced given the backlash — will spur home sales, but he does think it comes at an unfortunate time, given the economic crisis.

“Borrowers who are refinancing are able to save hundreds of dollars a month and improve their financial position,” Kapfidze said. “This means they have more money to spend on other items in the economy or shore up their personal finances.”

Kapfidze said the fee may be in response to the large profits that lenders are currently seeing. Rates could actually be lower than they are, with the spread between the 10-year treasury and the 30-year fixed rate mortgage — the latter of which includes lender profits — much greater than it was at the beginning of the year.

“However, this is not a solution to that problem as some of this fee will be passed on to borrowers, increasing borrowing costs,” Kapfidze said. “Unfortunately, there is nothing borrowers can do to avoid this fee and even loans that are already in process, if not locked, will be subject to the fee.”

“It’s strange for one government agency, the Fed, to be acting to lower mortgage interest rates, while another, the FHFA, acts to increase them,” Kapfidze added. “However, both of these agencies are independent and so do not need to act in concert.”

Hundreds of thousands have used Fidelity National Financial's new closing tech
Back to top
New sessions have been added to Connect Now Agenda on October 20th! Check out the power-packed lineup. SEE THE AGENDA×
Inmanpot